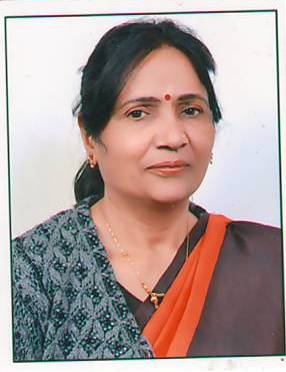 Dr. Rama Mehta completed her PhD in Mathematics (1982) from the University of Roorkee (presently IITR) and Masters of Engineering in Hydrology (1992) from Ireland. She retired as a Scientist from the Ministry of Water Resources, after serving the nation for more than 30 years. She has published a book and more than 30 papers in various national and international journals. She worked as an editor for a technical magazine ‘Jal Chetna’ in Hindi. This magazine has been awarded the first prize of the President’s Rajbhasha Kirti Puraskar. They received this award by Honorable President on 14th September 2016. She has conducted many classroom and online workshops of skill maths for numerous students.

Books by Rama Mehta
Other author