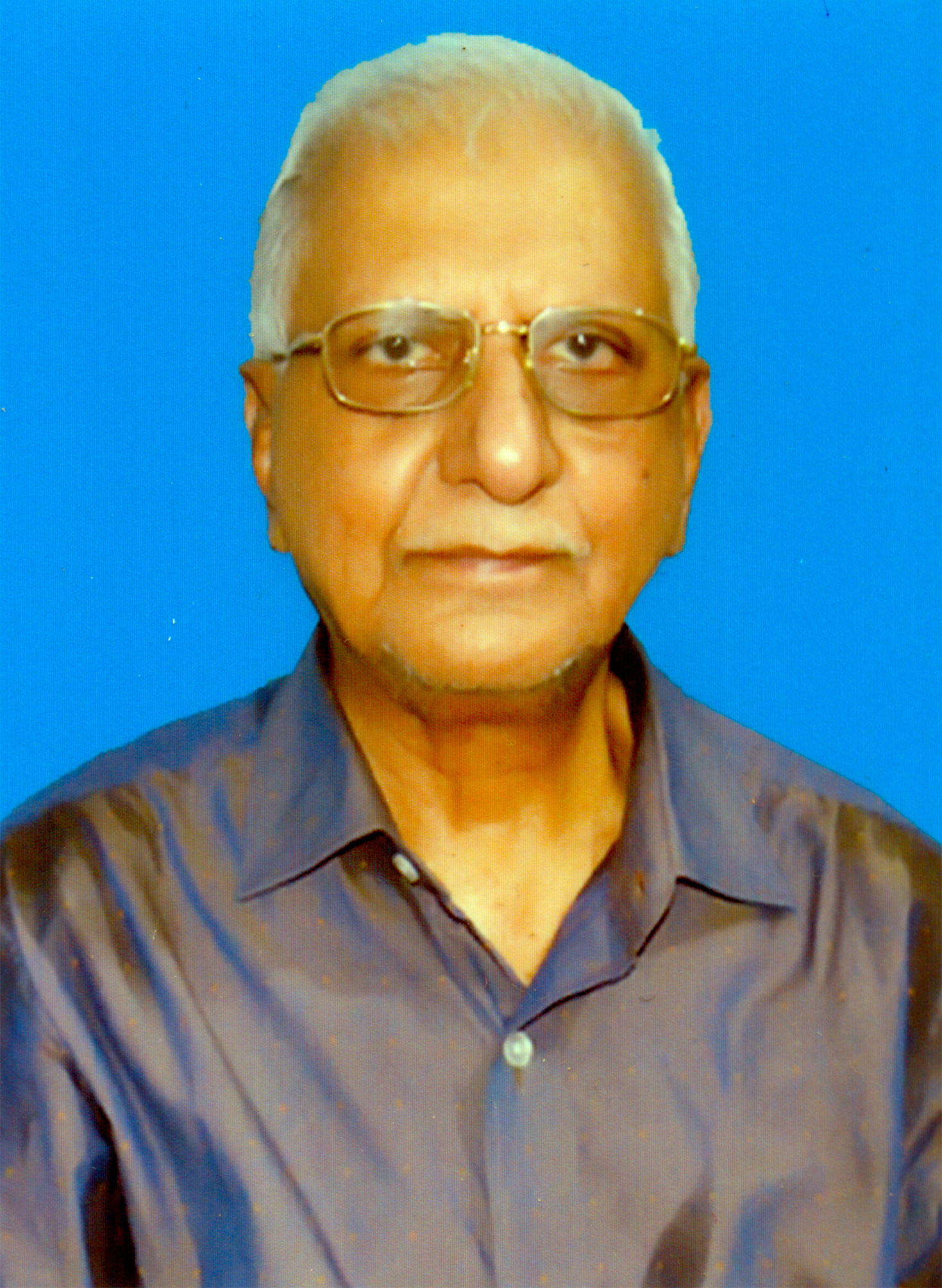 Randhir Chandra Goswami holds a rebellious mind with belief in coexistence and his poems are
glimpses of his thought process.
Born on 05-01-1949 in a small village of Jharkhand, he had a propensity for writing since childhood,
but his pursuit of ‘Shaitya’ was held back by lack of motivation and encouragement.
He penned down his first poem – ‘Taash Ke Mahal’ at the age of 20, in 1969.
Completing his graduation from St. Columbus College, Hazaribagh, he went on to work as an
assistant at Bokaro Steel Plant, SAIL.
His duties in a joint family and his job rarely spared him time for writing. Still, though at erratic
intervals, he continued writing.
Few of his poems being previously published in the magazines, have received encouraging acclaims
and compliments.

Awarded with various titles such as ‘Saahitya Kala-ratn aur Saahitya-Vid Samman’ by Saahitya
Sarovar Sirugappa, Karnataka, ‘Kaavya Sarovar Evam Kaavya-Samrat Samman’ by G V Prakashan, he
is a writer who writes to express rather than to impress and anticipates that the reader can connect
to his writings, the very essence of his poems.