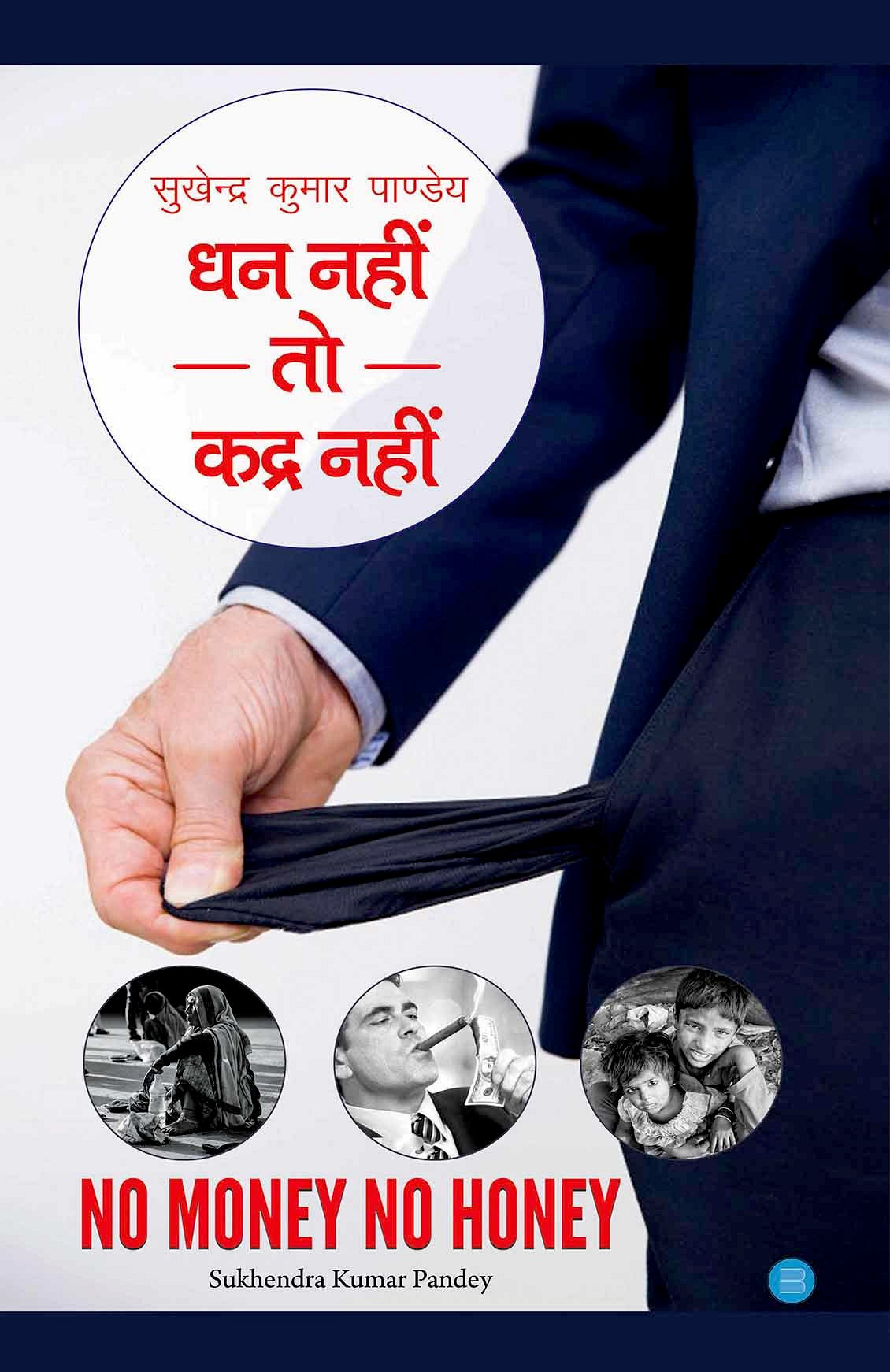 This book is best for all classes of age to increase knowledge about wealth
or money because In today&#39;s changing environment, there has been a lot of
change in the mentality of the people, where there is worship of wealth only
and there is no respect of human being. People have become so
engrossed in their wealth that there are no emotions for human beings. The
person who has the money, people gives respect, while the poor who do
not have the money, they understand two cowry and keep making fun of
him every time. while money is just a resource Is in form which helps to
fulfill the requirements of everyday but money not only everything There is
such a place in the earth where people are living very happy, depending on
the nature without any money, such as in some African countries, tribal
society which is cut off from modern society, in the same way, the sentinel
island located in Andaman Nicobar island in India. In the Sentinel Island,
ancient tribal groups live for thousands of years, they probably do not even
know about the name of which bird of money but today is the period of
competition in modern human society where it went only remained
important as money has no value to Humans. so I would like to say every
people in this world is unique and you do not compared people with money
because a one day money does not come in use but a ordinary man come
with use in difficult situation. Money is important but human being is also an
importance. So to respect every person and do not comparison with
money. My whole phenomenon is in this book to realize live with joy and
happy all the people in this world. 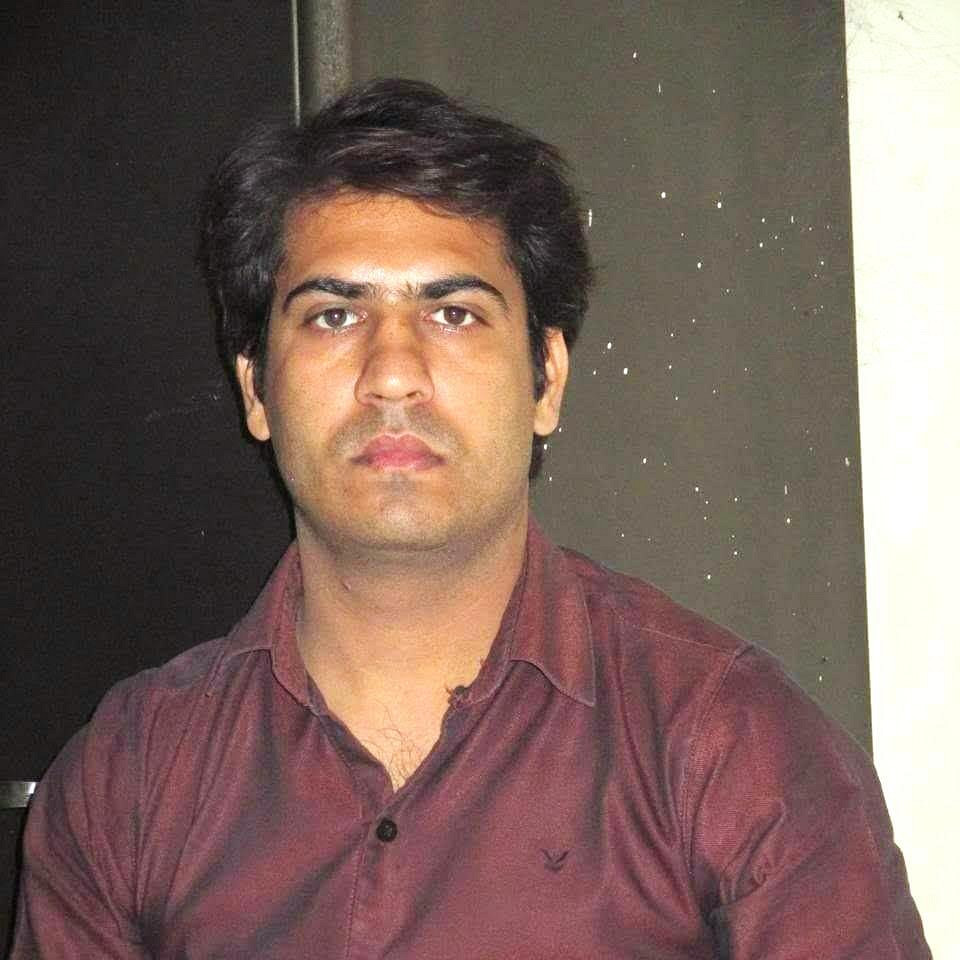 Sukhendra Kumar Pandey
I am an ordinary person and work as an advocate in district Civil Court Satna, Madhya Pradesh and I have no other achievement to write myself because many people have more medals to say something or show off the modern society but I have no medals or no other qualification to show off the modern society so I cannot tell about myself because I have no any achievement yet and modern society only respect if you have achieved anything such if you are government officer, politician, sportsman but if you are only ordinary man then there is no space in society for ordinary man so that reason I have written this book for the first time after looking at my experiences and the experiences of other people. I have decided to write this book on the basis of modern culture in the society where there is no value of ordinary person in the society. so that reason I cannot write more about myself . but in my opinion ordinary man is great phenomenon in this world because in last time every people realize a own self like ordinary human being and that time all achievements have gone only regrets remains at last time. So I am happy with an ordinary human being and I do not want any achievement.