Confessions of a Techno coolie 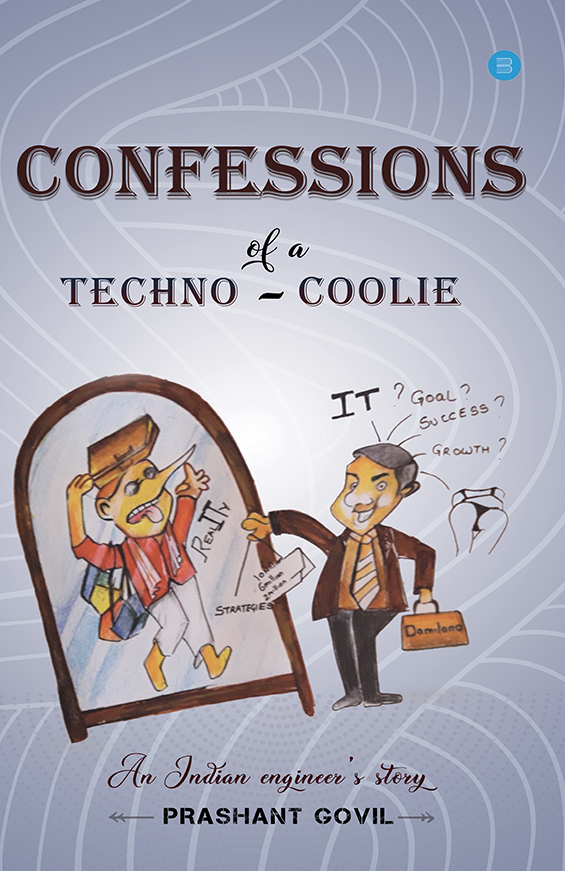 I am not individually famous, nor ever will be; but as a collective group we have captured the imagination of the world – a class of software engineers working out of shiny offices in Bangalore – the mainstay of middle class, urban India. IIT and IIM graduates; Regional engineering college students; Chotu Ram college science graduates from Sangle to Delhi – all of us form part of an industry poised to become the largest contributor to the GDP of the country. This story traces the journey of Hari Prasad, how “Hari” becomes “Harry”; It’s a story about me, my friends, my neighbors, my maternal uncle’s son, my paternal aunt’s daughter – someone, somewhere called us techno-coolies for the Western world. The story starts with Hari’s final year of college as an electrical engineer, and moves from his job interview on campus to joining an IT company in India, getting an ‘onsite’ assignment within a year, landing in the U.S., working with a client, arranged marriage meetings in India etc. – the whole five-meter sari. This is a story of the software industry seen through the eyes of the guy on the frontline – the engineering recruit. It is a thesis on the industry – in comedy fiction, of course! 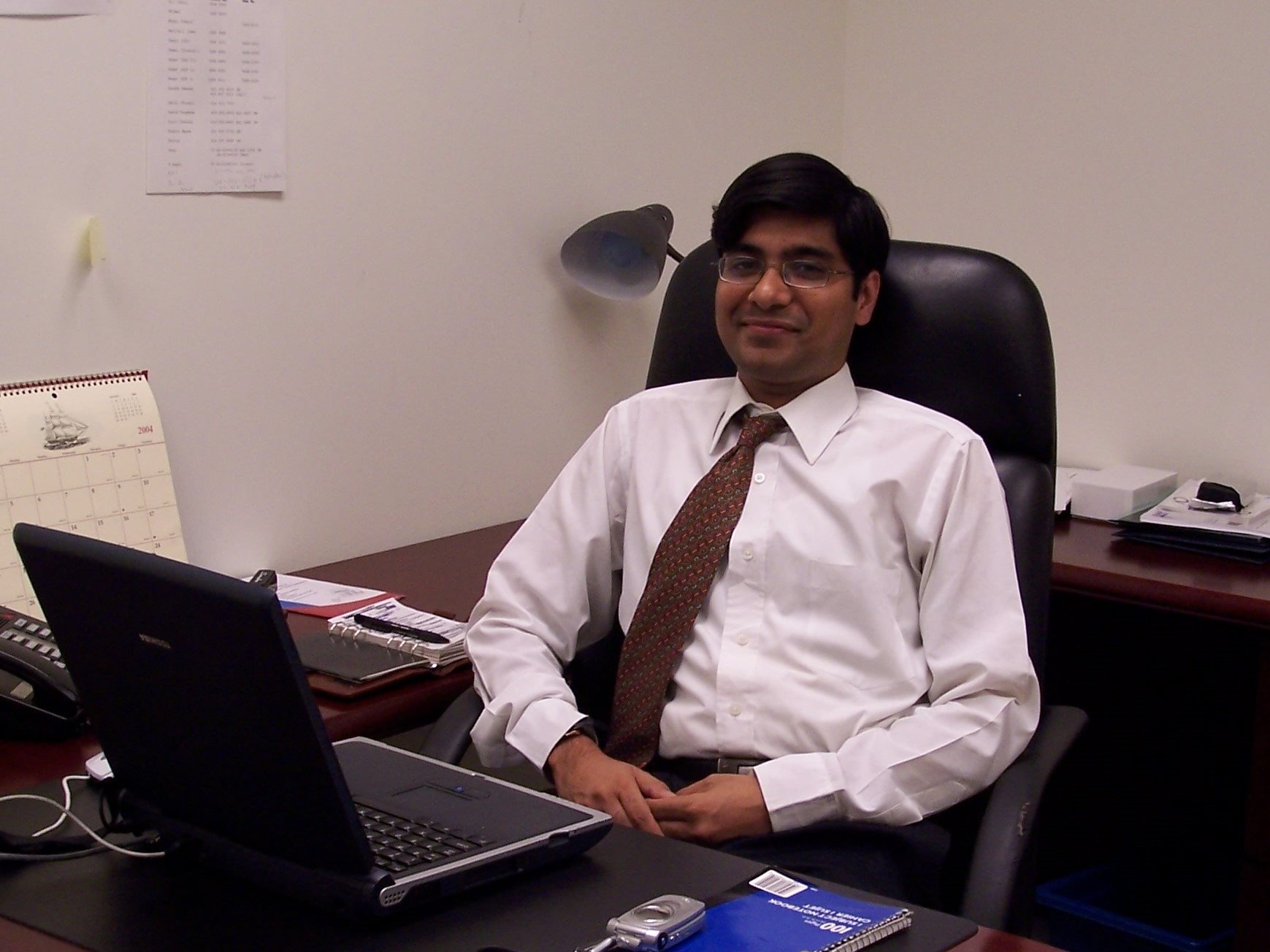 PRASHANT GOVIL
Prashant Govil has been intimately involved with the Indian IT industry for over eighteen years, starting his career as a software developer with TCS and currently working as a Director with Accenture. It’s the six years with TCS at the beginning of his career, switching between Canada and India, from where the bulk of the material for this book has come, though the one year spent with Accenture in U.K. provides a fair amount of 'masala' as well. The author completed his Master’s in management from IIM Kozhikode (India), specializing in Finance & IT. In those days, he spent a lot of time writing articles about the Indian outsourcing industry as it was evolving before his eyes at that time. He also holds a Bachelor’s in Electrical Engineering from Punjab Engineering College, India (the college has changed its name since then) where he really didn’t know nuts about IT or cared about it for that matter. But here he is now.