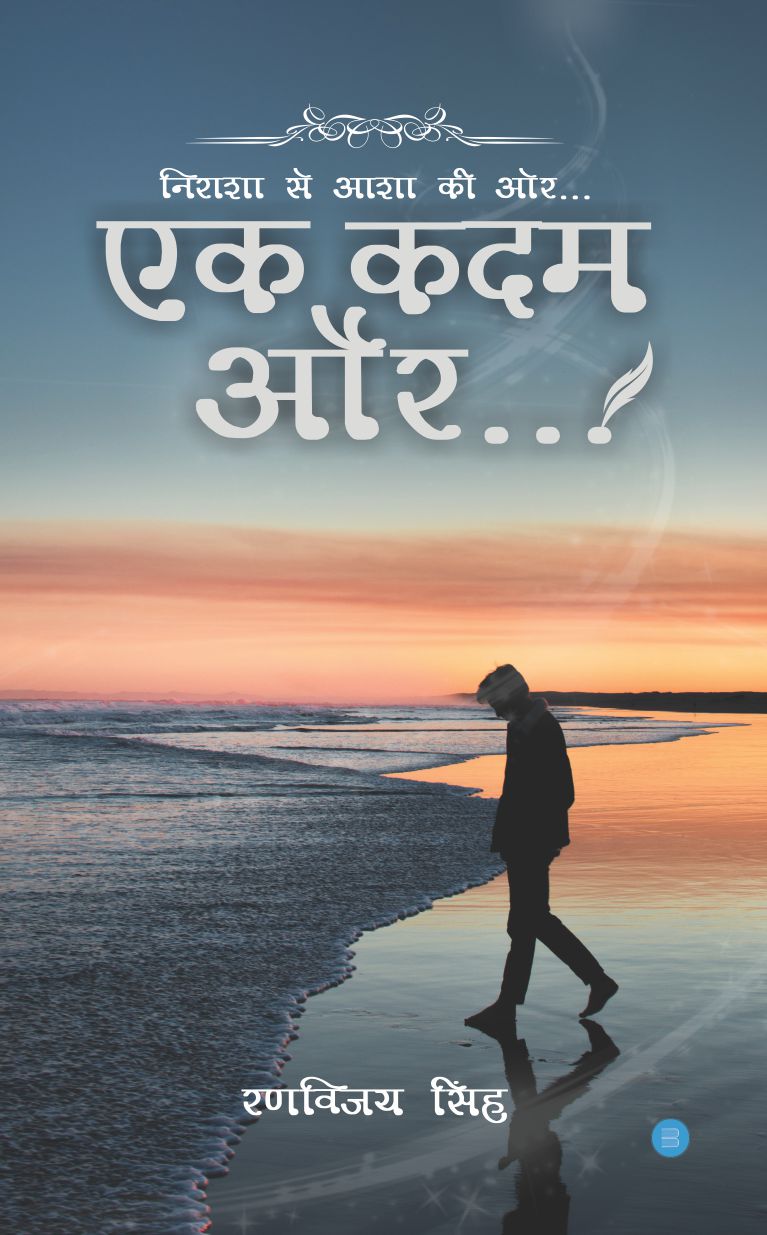 The journey from village towards the city…

In the village called Alona, which was located in the district of Banda of Uttar Pradesh. Chunkawan was born in an ordinary family. When he was only 2 months old, his dad passed away. His mother raised him. Chubkawan’s heart still longed for his father’s lap… His father was a teacher in a government school, God knows what his dreams were but if a teacher’s son couldn’t figure out what to do with his life, it would have been a big setback for him. Chunkawan’s memory is still fresh with his childhood days and maybe he would never forget them, especially those memories when he used to play with his friends and was lost in their friendship. As he grew up, he remembered those beatings and scolding that he received from his uncle, who loved him a lot, it still used to bring smile on his face… The government school in which his father was a teacher is just beside his house. He completed his 5 years of study in the same school and the other 3 years in a private school, in the same village. Somehow he completed his eight standard… then to complete his ninth standard, he went to school that was almost 5 kilometers away from his village, which was in a small town. He had developed the habit of self-belief and devotion towards study, ever since he heard his grandfather narrate about his father’s death. Even though the school was 5 kilometers away, he regularly went there. If he found someone going towards his school, he used to sit on their bicycle or motorcycle to reach there. Gradually he made friends in his new school, he started going to the school with his friends; but how long would the friends take him with them? When he used to start early for school then five kilometers 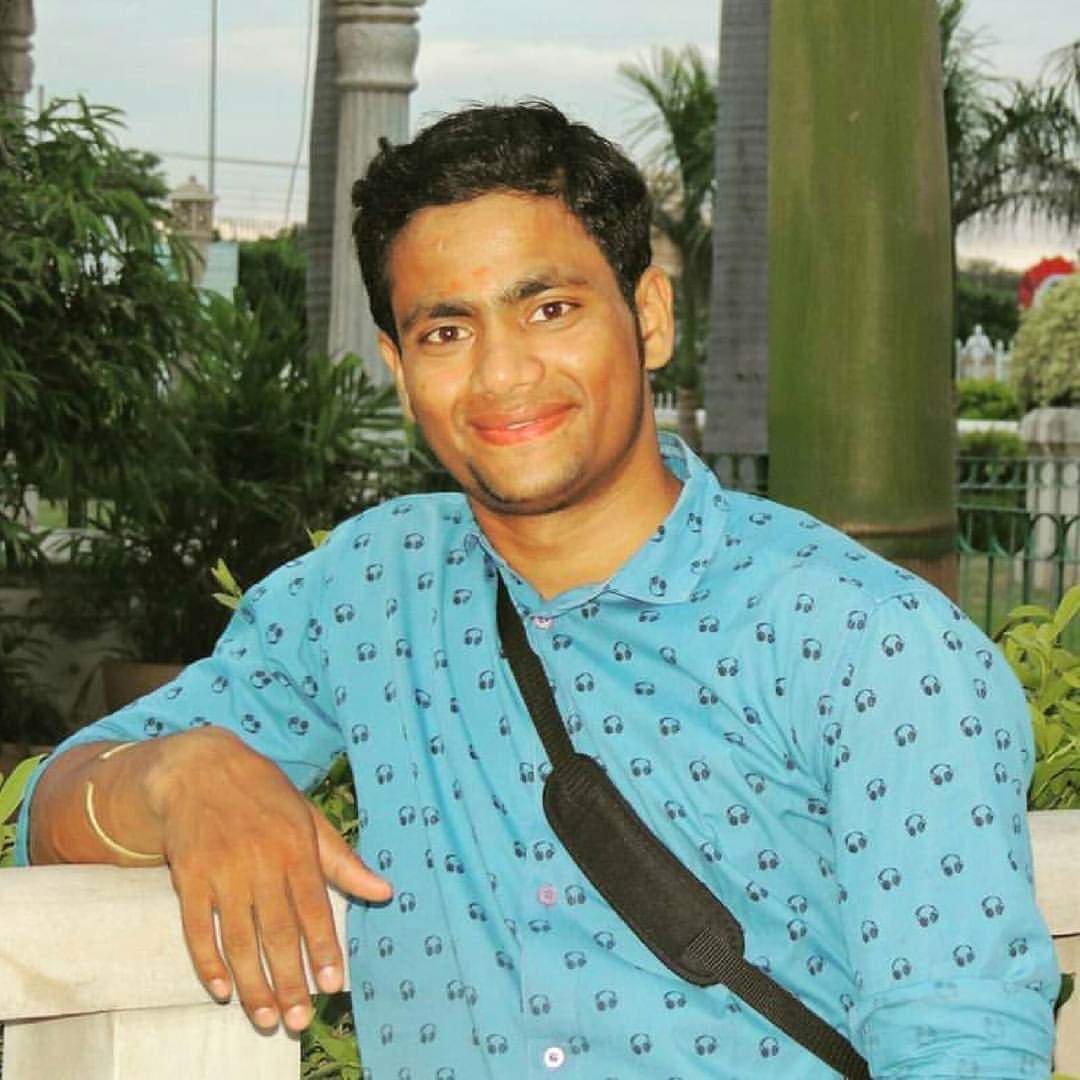