by: SHRUTI PRIYAA
Spread the love 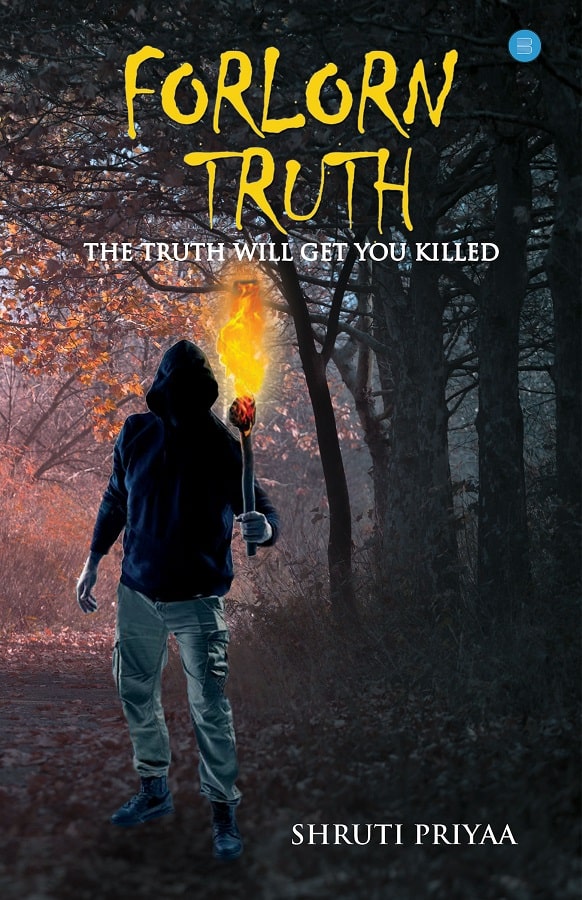 Vihaan Malhotra has only one aim in life – to lay his hands on a real mystery and turn it into a novel. When Vihaan comes across a peculiar article in the newspaper about the gruesome murder of a cop, he decides to find the killer on his own. He deciphers the last clues left by the victim, and is led to a two-month-old rape and murder case of a seventeen-year-old. But when the police throws Vihaan in jail for the murder of the girl, he is left doubting himself and everyone around him. Was he really involved in her murder? Or is someone framing him? He soon fathoms that the key to all his questions lies in his own past. He unveils something huge, something sinister, something evil – a top secret that no one was supposed to know. He tries to back off, but it’s too late. He is on the run, and if he stays, he dies. With time running out, things fall into place one by one. But he realizes just one thing – The truth will get him killed.

SHRUTI PRIYAA
Shruti Priyaa studies Architecture in Trichy, Tamil Nadu. She pursues English as her second degree, to spur her love for the language. She is an avid reader, and loves spending her time reading mystery novels. Storytelling has been her passion since she was five. She pens down all the incidents that happen around her, and draws inspiration from them while writing stories. Having won several accolades for speaking and writing in various competitions, she has now come out with her debut novel, FORLORN TRUTH.