by: Loganathan Jayakumar
Spread the love 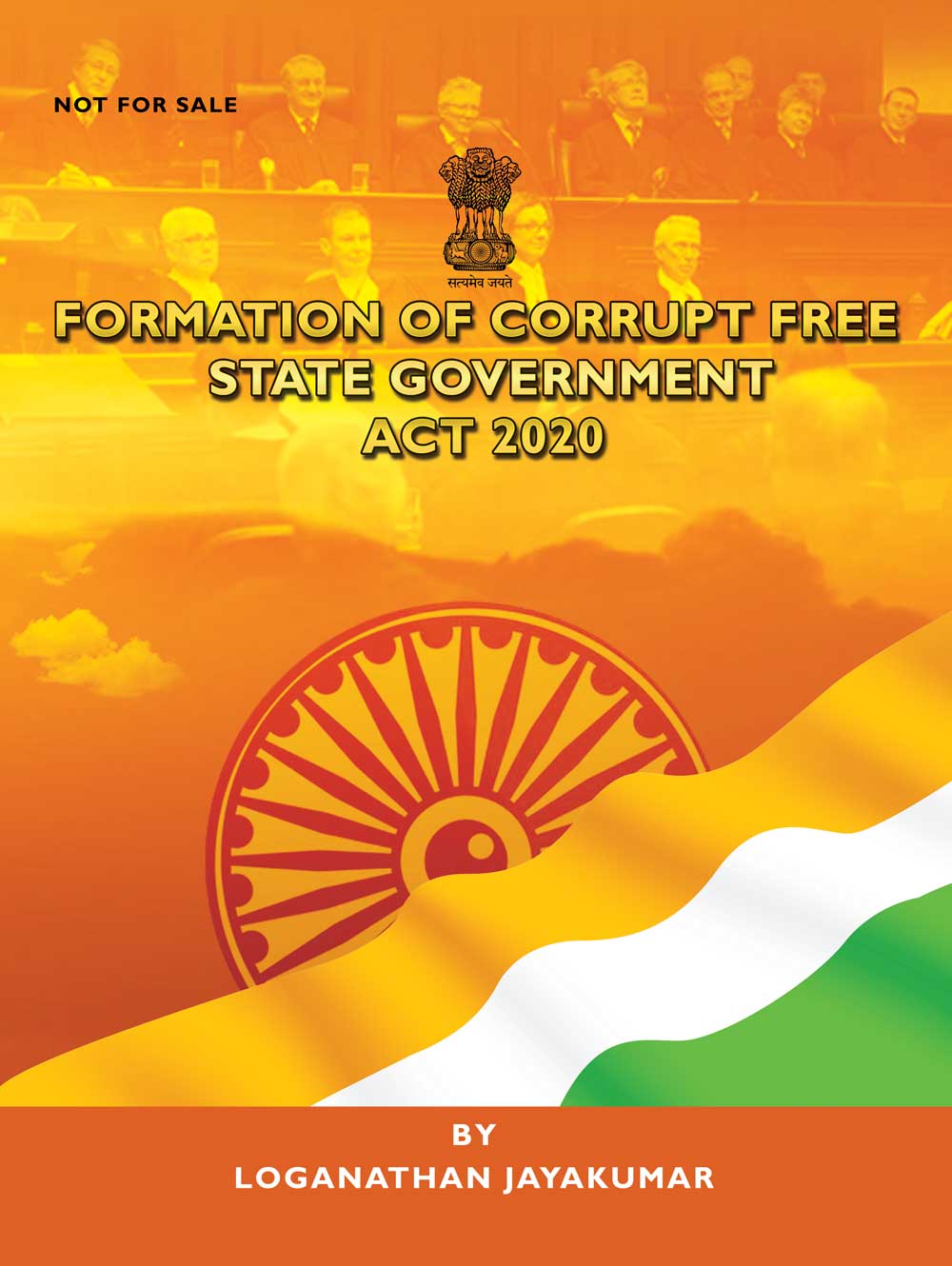 In this book, the author has tried his best not only to drain out certain sticky and contradictory items in “The Constitution of India 2018,” but also passionately suggest a new system that involves a fusion of federalism, feudalism and secularism. In this system, the Central Government is maintained as the logistic center, while the sovereign is shared with the State in such a way that there is no overlap of power, allowing the State Government to function independently. This system will regulate the central political party’s power and ensure that it is not misused or concentrated in their hands but monitored by the State Advisory Board of council, Auditor General, and Budget Committee under the doctrine of check and balance. Indeed, it is a function of the Government to oversee or veto acts of Government that facilitate fraud, omission, errors, etc. “Democracy is pretentious, unless we emancipate from the political system, it will disparage the concept of democracy.” Politics and Democracy are two different ideologies. They are inseparably mixed; a suitable mechanism or a solvent is needed to elute this mixture for the good of this Country. Perhaps this book, “The New Method for the Formation of State Government,” may provide a chromatography solution to eluting the mixture. This book does not contain anything that infringes on the fundamental rights of anyone. There is no derogation of fundamental rights, and no inconsistency affecting the scope of Article 13(1) or Article 13(2) of the Constitution of India. Even assuming that some of them are, it is for the Government and the Courts to apply the Doctrine of Eclipse or on the Doctrine of Severability. Mechanical interpretation on this ‘New Constitution of India 2018’ might be atrophied or fossilised, but the organic interpretation might not. It is up to the Government to ﬁnd a way to implement the new method without affecting the earlier judgements of High Court and Supreme Court on Constitutional issues. 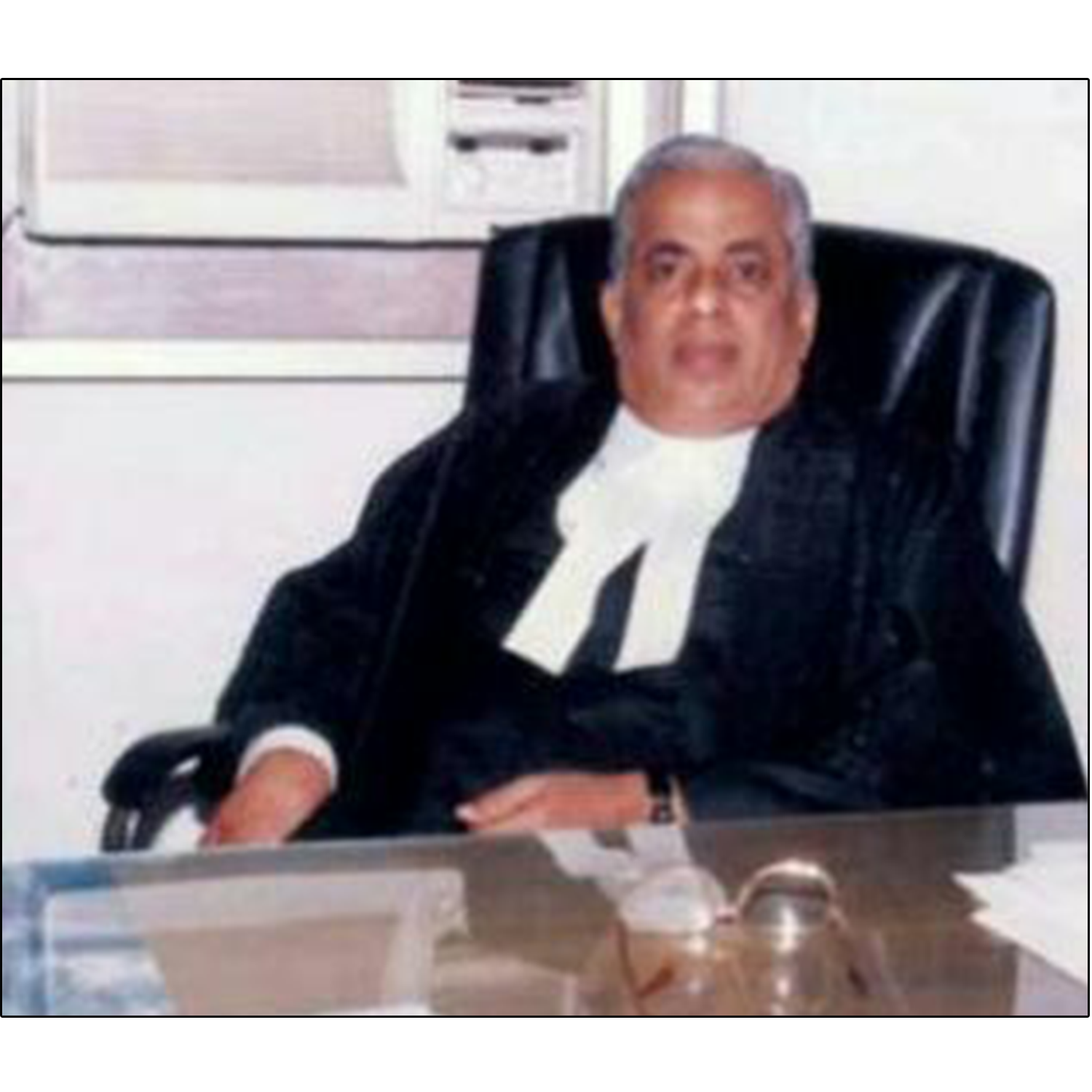 Loganathan Jayakumar
The author, 73 years of age, has 43 years of experience as an Advocate in the High Court of Madras and Notary in Tamil Nadu. He is also an Advocate on roll in the Supreme Court (OS) New Delhi. The author has visited several foreign countries including England, U.S.A., Scotland, Malaysia, Singapore, Thailand, Japan, and Paris. He came to Bangalore in 2012 with the intention of opening an additional branch ofﬁce. Unfortunately, he was diagnosed with cancer and other problems, and has been undergoing major surgeries one after the other in Bangalore for the past 8 years. As per the advice of doctors, he needs to remain in Bangalore on health grounds for the time being.