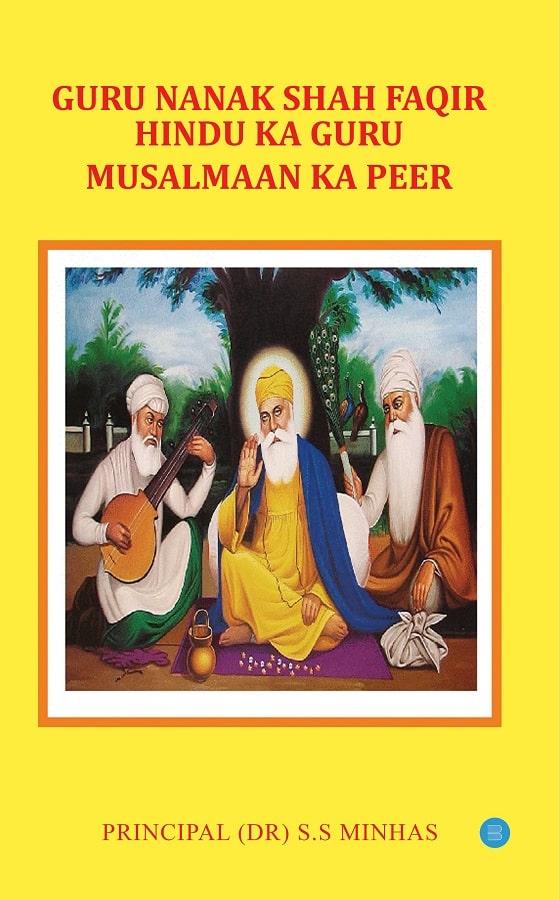 Principal Dr. S. S. Minhas has beautifully portrayed the concept of universal brotherhood, harmony, genuine affection, and oneness of God in the book. It is evident that Dr . Minhas, being widely traveled and with his rich experiences and years of research, has very successfully amalgamated his own experiences of visiting various Gurdwaras and collecting historical facts from various resources. This book is a clear depiction of how Guru Nanak saw the world suffering from hatred, fanaticism, falsehood and hypocrisy. The world had sunk in wickedness and sin. Guru Nanak set out for the regeneration of humanity. He carried the torch of truth, heavenly love, peace and joy for mankind. He embarked on his Divine Mission and went towards East, West, North and South and visited various centres of Hindus, Muslims, Buddhists, Chinese Sufis, Yogis and Siddhas. He met people of different religions, tribes, cultures and races. He traveled on foot mostly with his Muslim companion, Mardana, a minstrel, and also with a Hindu follower, Bhai Bala Ji, during his voyages. A devout Sikh scholar and exemplary secular, Principal Dr. S.S. Minhas has paid true tribute to the teachings of First Sikh Guru Nanak Dev Ji by highlighting the principles of, “Simple living and high thinking” and presenting this book on the 550th Birth Anniversary of Guru Nanak Shah Faqir Hindu ka Guru Musalmaan ka Peer! 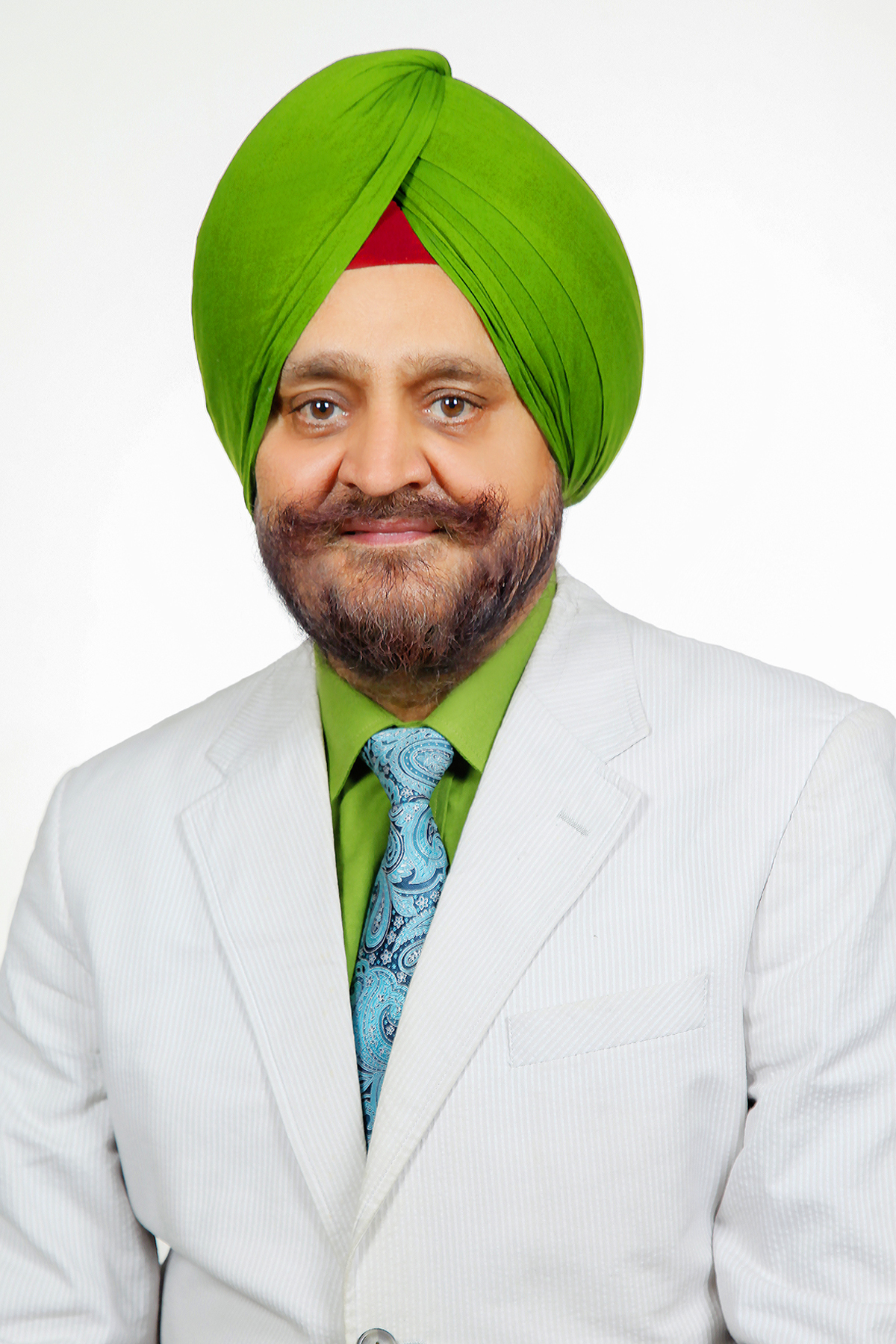