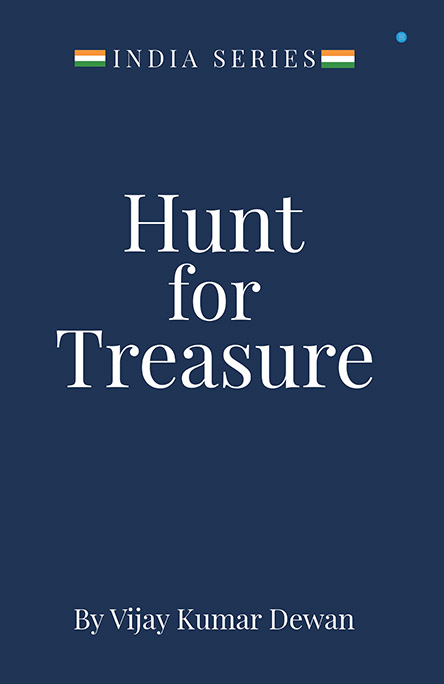 Add to cart
Add to Wishlist
Hunt for Treasure 2020 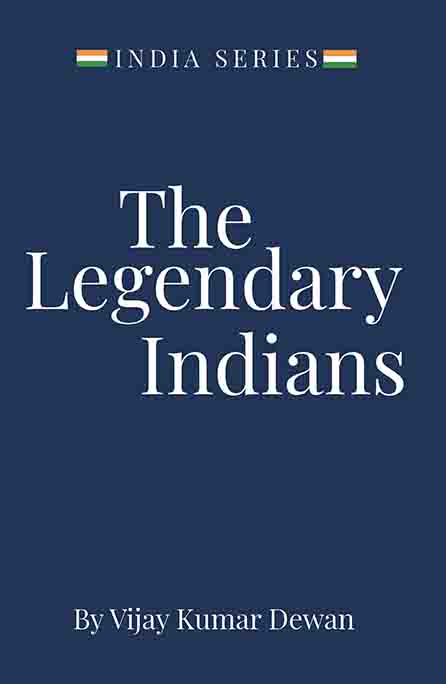 “India was known as a Golden Bird”. This word had slowly spread over the entire existing world of the medieval period of Indian history. All Kings, merchants and dynasties wanted to explore India trying their luck for having a go at some share of the cake. So, the “Hunt for Treasure” began and the first to invade India was a Macedonian. This was followed by Arabs, Turkish, Mongolians, Spanish, Portuguese, French, Dutch, Mughals and British etc. This Book is about the chronicle invasions of India. Those days, The Northwest was controlled by the Kashmir-based Karkota dynasty, and the Hindu Shahis based in Kabul. Northeast India was held by the Pala dynasty, and South India by the powerful Chalukyas. Western India was dominated by the Rai dynasty of Sindh, and several kingdoms of Gurjara clans, based at Bhinmal (Bhillamala), Mandor, Nandol-Broach (Nandipuri-Bharuch) and Ujjain. The combined region of southern Rajasthan and northern Gujarat was called Gurjaradesa (Gurjara country), before it got renamed to Rajputana in later medieval times. The Kathiawar peninsula (Saurashtra) was controlled by several small kingdoms, such as Saindhavas, and dominated by Maitrakas at Vallabhi.

Meet the Author
Vijay Kumar Dewan.
Author has been interacting and dealing with youngsters mainly senior and junior employees of Infosys, HP, Wipro, Accenture, IBM and Paytm. All of them are young great guys. This young segment of Indians, were very close to his heart. So, he started thinking about them as to how much they know about India? They must have heard that India was a Golden bird. That is why Columbus, Vasco de Gama, Macedonian, Arabs etc, all of them had set out for India, hunting for its treasure. Do our youth know that Nalanda and Takshila were the best educational universities in the world? Do they know we had the best mathematicians in the world? We gave zero as the numerical digit to the world. India has a great history; we had great leaders, social reformers, warriors, poets, saints, mathematicians and scientists etc. He wondered what our children know about India. He therefore decided to write a series of books and explore India for them.