ICE MAN ( The King of Himalaya)

by: Akshay Prakash
Spread the love 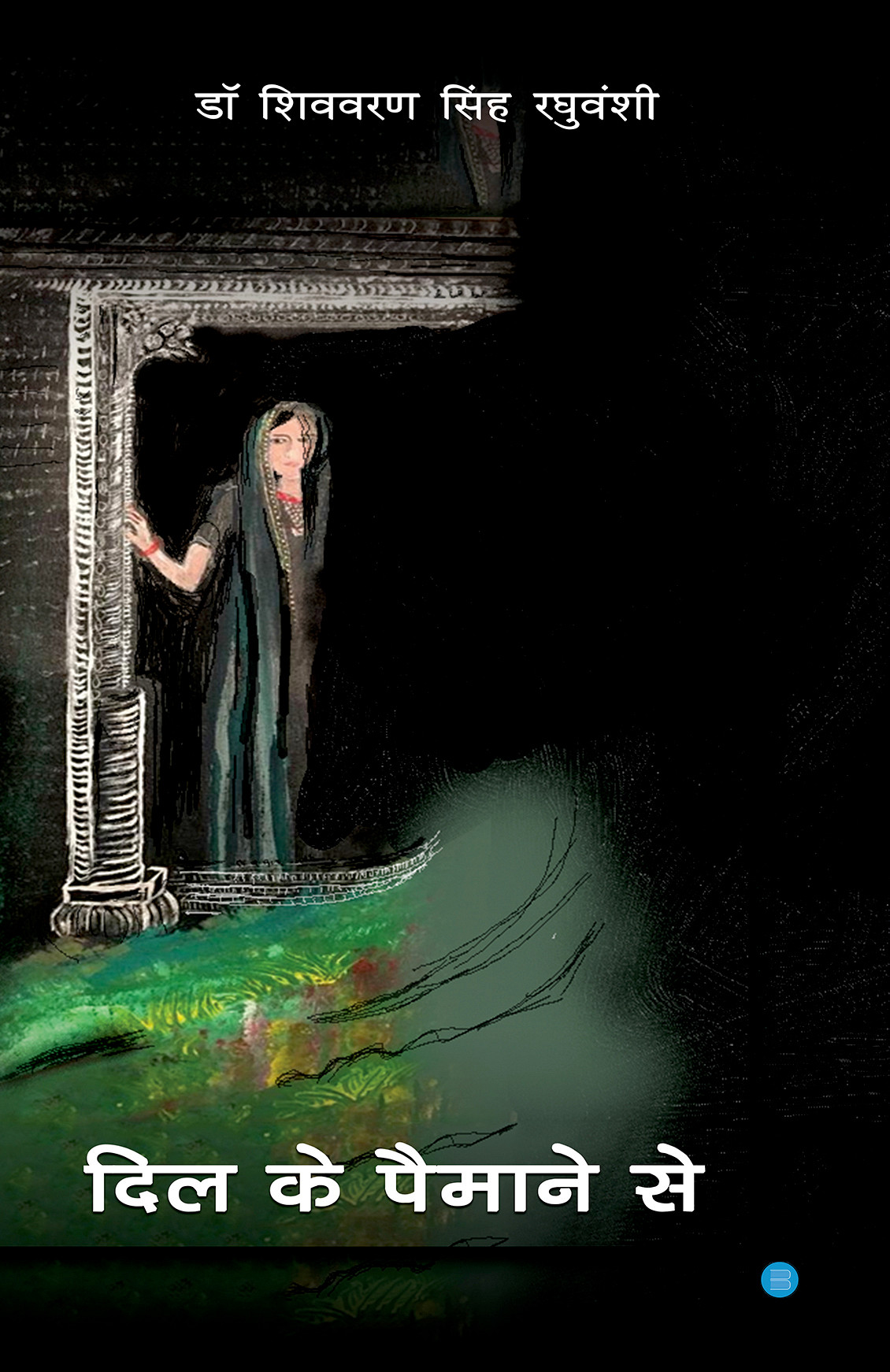 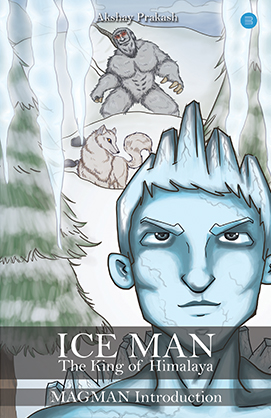 The Himalayan Mountain range span about 2500 kilometers through northern India, Pakistan, Nepal, Tibet, and Bhutan. Nine of the world’s ten highest peaks are located here, including Mt. Everest. The word Himalaya means “abode of snow” in Sanskrit. Many of Asia’s most important rivers have their sources in the Himalayan Mountains which includes Indus, Ganges, and Brahmaputra. The Himalayan range has the world’s third-largest deposits of ice and snow on the planet. It is the home for snow creatures and it has a history thousand years.

Now, because of the human interference, the snow in Himalaya has started melting and most of the rare creatures are extinct.

Man is a part of this nature but he thinks he is the creator of this world and he has always attempted to change his surrounding according to his whims and fancies. And this change will one day erase our life on earth.