Jesus, The Son Of God 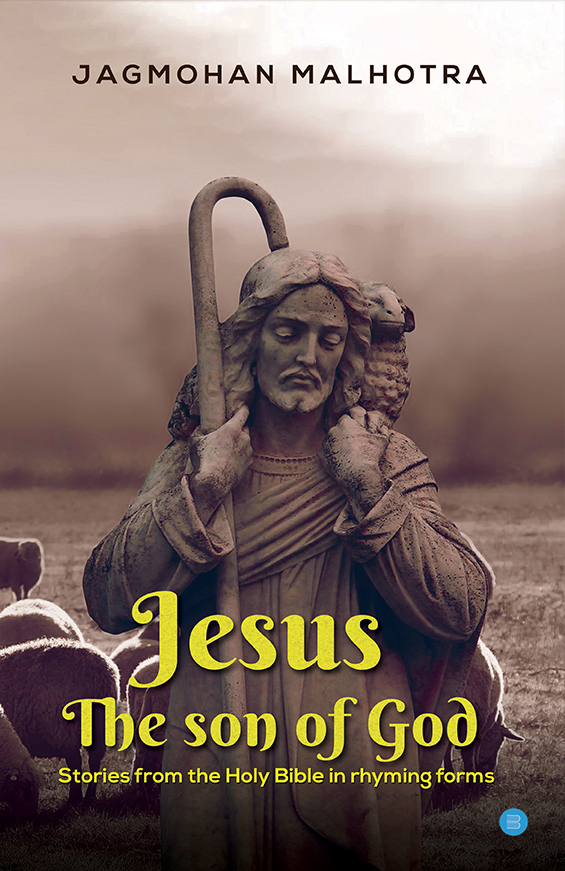 Add to cart
Add to Wishlist
Jesus, The Son Of God 2019
About This Book

This, of course, is a religious book, but I admit that the same has been re-written without inflicting an offence on the sentiments of the followers of Christianity, the religion prevalent all over the globe. The effort put into this work has only been to make the profound message of Jesus, ‘the fisher of the fishermen’, simple and understandable to all age groups. To me, the distribution of this simplified version of the great epic in abundance would help the message become even more widespread. The author personally feels that all missionary schools, hospitals, and elite hotel groups should play their part in spreading the Bible’s message amongst the masses through the widespread distribution of this book alongside distributing other pieces of literature on Christianity Such an effort on the part of all shall make this work truly fruitful.