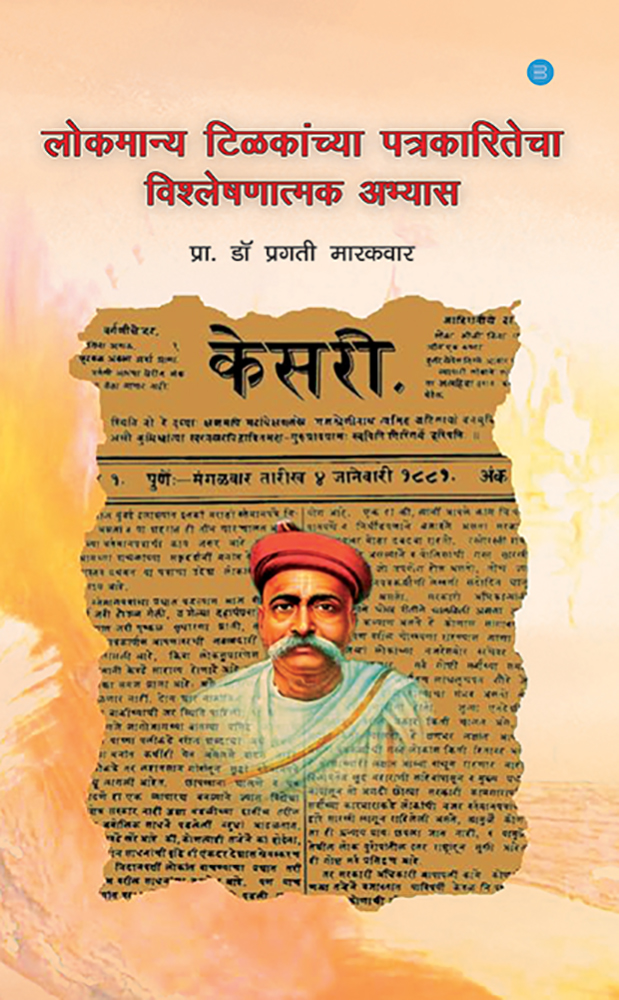 “The nineteenth century is an important milestone in the history of India. In this century, economic and administrative policies of British rule gave a new direction to the social changes in India. A new transformative stream would emerge that brought about radical changes in Indian society. This means that the Enlightenment era has come all over India. Enlightenment is the process of awakening the society intellectually and scientifically. It was a broad and evolutionary movement that moved India from the Middle Ages to modernity. This movement includes religion, social system, culture, literature, and art, etc. began to become widely known in the field. The winds of nationalism started flowing in India.

A newspaper is an effective tool for enlightenment. To that end, Tilak’s newsletters have played a vital role in fostering the movement for independence through effective dialogue with social issues and public welfare.

Thinking of the nineteenth century in a broad and comprehensive sense and setting the history. The work of Lokmanya Tilak’s newspaper is a great inspiration and example for today’s newspapers. The book would help Lokmanya Tilak’s effective ideas of nationalist and social enlightenment to solve arising questions that have been created in the society and would play a strong, independent, effective role in today’s newspapers. There of the present media should work in tandem to the 19th century Tilak’s journalistic ideas.” 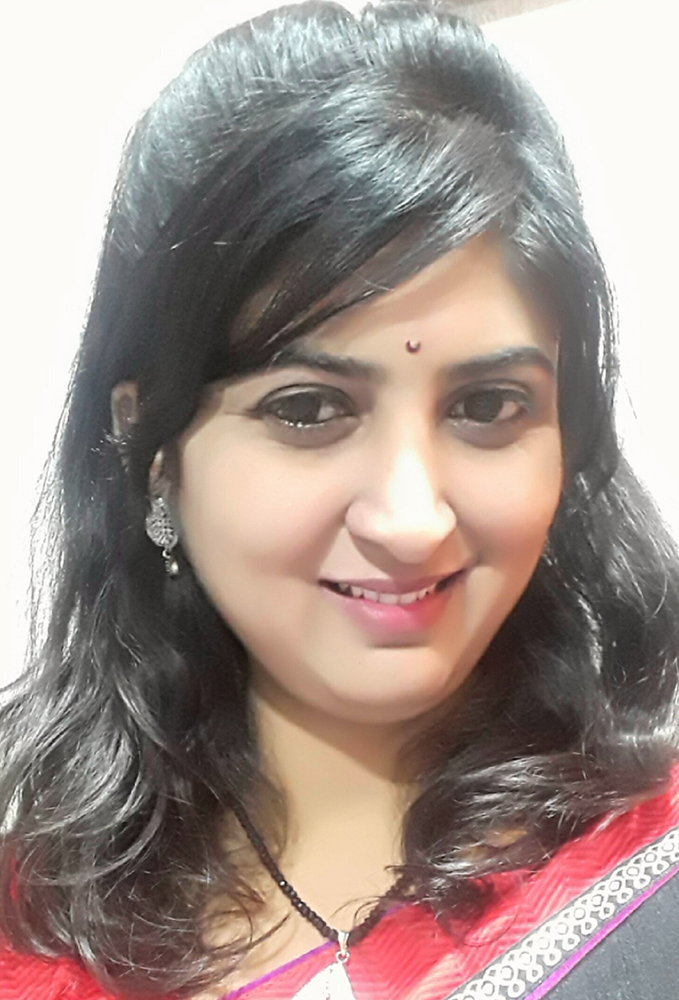 Dr. Pragati Marakwar
"An analytical study of Lokmanya Tilak Journalism’s Dr. Pragati Ballajirao Marakwar (M.A, B.ed. M.Phil, Ph.D., NET) She has worked as an Asst. Professor and currently as HOD of History Dept. at Mahatma Gandhi Vidyamandir‘s V.H College, Nashik. She has completed one minor research project. 4 papers published in International conference, 6 papers published in national conference & 8 research paper published in U.G.C certified various journals. She is the president of the syllabus restructuring committee of the F.Y.B.A & S.Y.B.A, History of civilization at Savitribaibai Phule, Pune, University. She has completed her Ph.D. in the subject of ‘An analytical study of Lokmanya Tilak Journalism’s’ from Swami Ramanand Tirth Marathawada, University, Nanded. She is the coordinator of Gandhian Study Center, Modi Script Certificate Course & Competitive Guidance Cell at College."