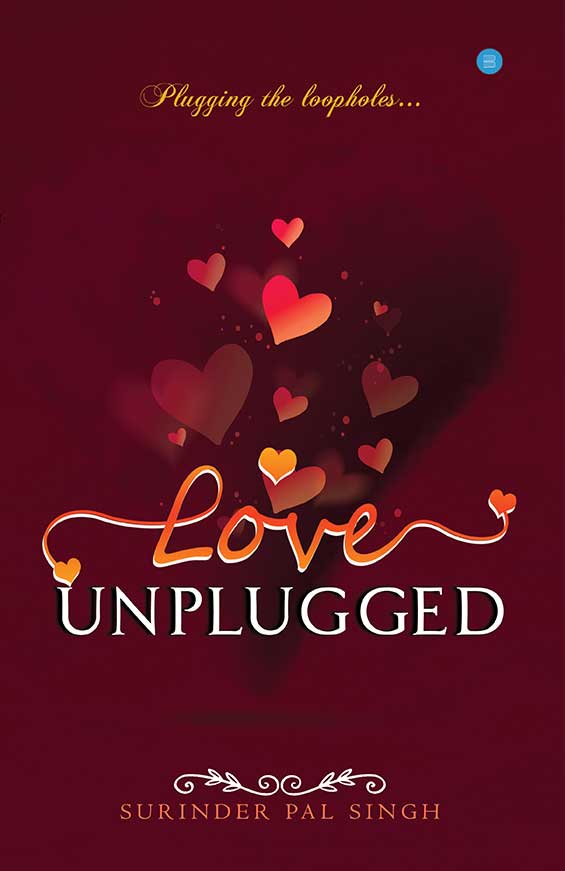 Rajan held his mother’s hand and made her sit beside him. “If what you are saying is true, then she really deserves our respect. But that does not mean that we can allow a girl from a Thakur family,” said mother. “You are correct, Mummy, to some extent. I really don’t love Vanshika. Neither does she love me,” said Rajan. Mother and Prerna looked at each other. Rajan continued: “Mummy, it’s only been 6 months since I lost my wife. She was the love of my life. No one can replace her. I think even Vanshika does not love me. She can get a better option, and she doesn’t have to marry a widower, the father of a 5-year-old boy. But she is doing this for her love for Hardik.” Prerna and mother looked at Rajan. He looked at them, waiting for their reaction. But when they did not say anything, he continued: “Mummy, I would have never agreed to a re-marriage, be it with a Brahmin girl or a Thakur girl. For me, no one can ever replace Aparna as my wife. But Vanshika is coming into my life as Hardik’s mother, more than as my wife.” 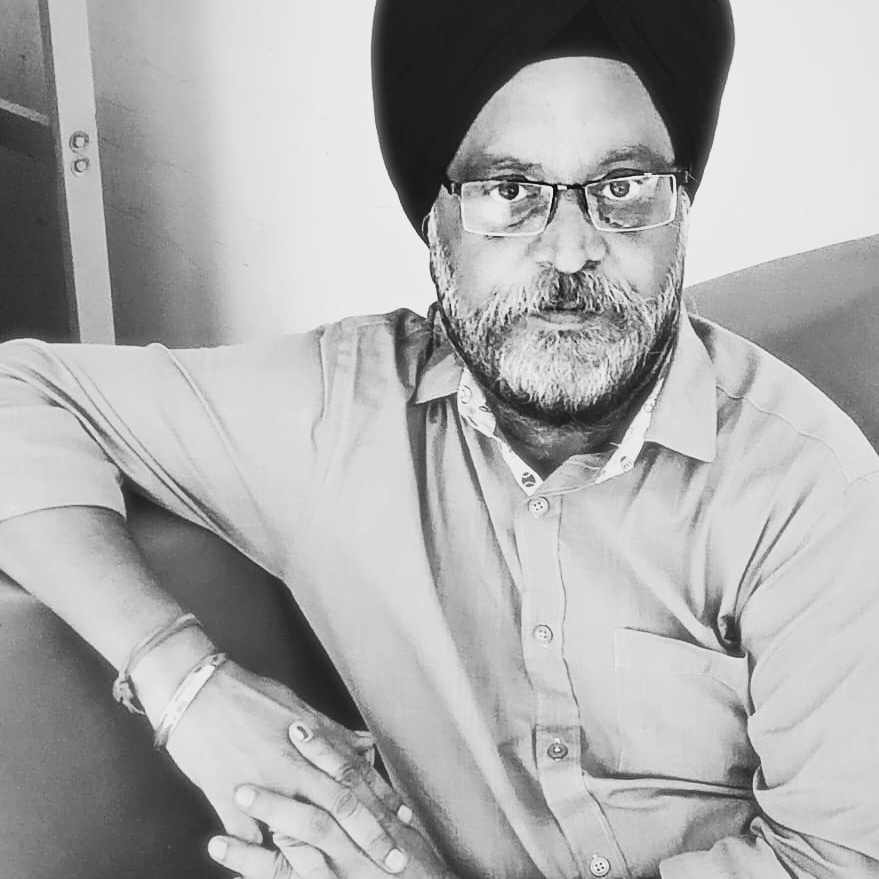 Surinder Pal Singh
Coming from a bureaucratic family, I had everything which one could desire, in my lap. But I also had some streaks in me which indicated that I am not one to be buried under piles of files. Graduating in English Literature from Mumbai University, I joined Screen, Film weekly published by Indian Express group. But the real call came after a meeting with veteran film director, Mr. Raj Khosla. His words, "You have the germs of a writer in you," left an indelible mark on my mind. After writing screenplay and dialogues for several TV serials, LOVE UNPLUGGED is my first novel.