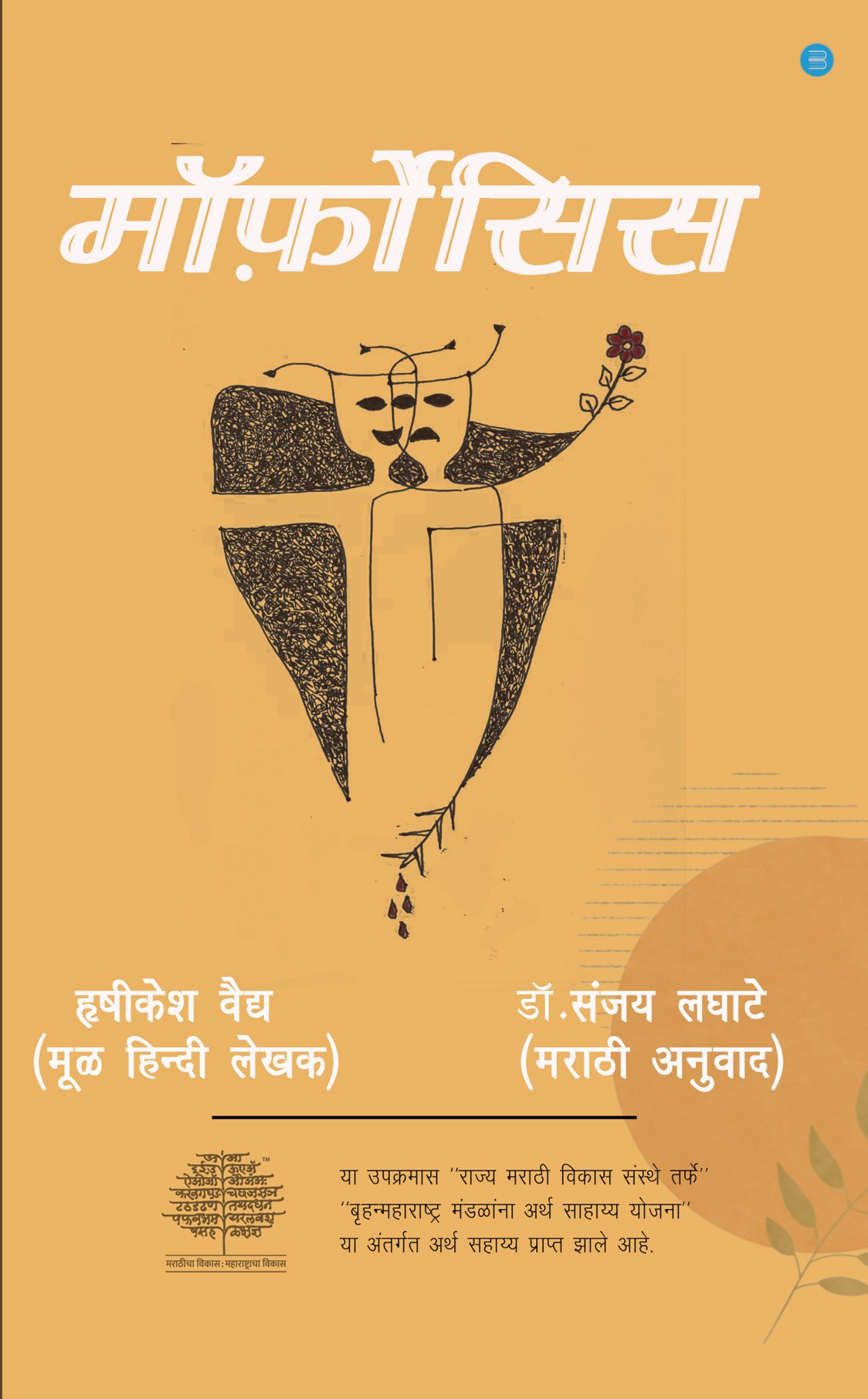 Meet the Author
Dr SANJAY LAGHATE
Dr. Sanjay Laghate started his theatre journey from the year 1986. He completed his Diploma in Mechanical engineering, M.Sc (Maths), B.Ed and did M.A (Marathi) and after that, he completed his Ph.D. in Marathi where his subject was &#39; A Detailed and Critical Analysis of the plays written by the playwright Prof. Ram Joglekar, which he completed from Vikram University, Ujjain in 2016. Since 2000, he has been the director/coordinator of Rangshivir. From playing different characters in 18 Hindi/Marathi plays to winning an award for the best actor for the play &#39; Kanyadaan&#39, he has also worked as an assistant director for children play&#39;s and then directed seven play&#39;s both in Hindi and Marathi. He also translated plays from Marathi to Hindi which are, Samidha, Case no. 99 and Bas ab aur nahi bhaiya and then translating from Hindi to Marathi which are, Morphosis, Uske baad and Anveshak. Also, he has written a play based on the novel Kevalya Len. He is the Principal of Artists Combined Institute of Performing Arts which was initiated by him and also working as the Secretary of Artists Combined, Gwalior, (M.P).