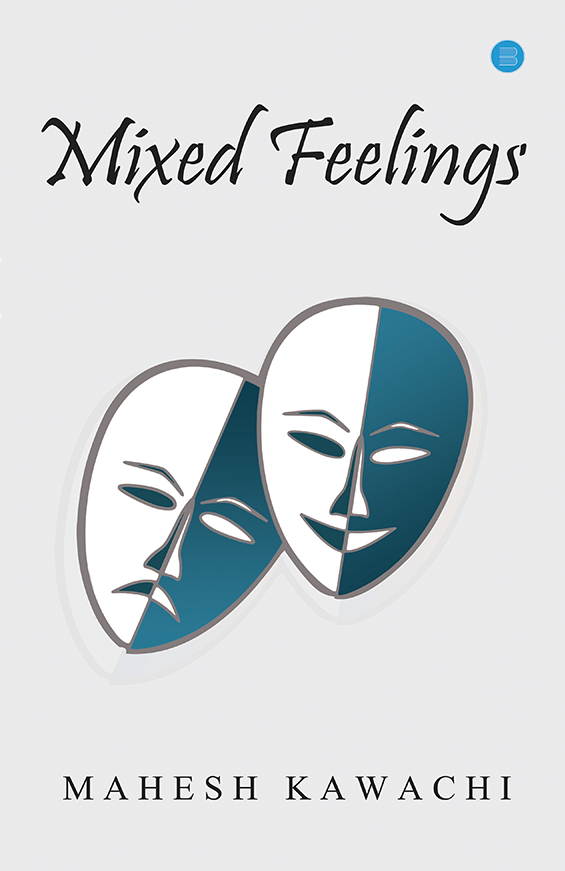 Shiva is a teenager, obsessed with sweet memories of his school life. JNV, where he went to school and lived there in a hostel, has carved him out as a person who believes life as a fairy tale. He has just stepped into his college life. He has no idea why did he choose engineering when he wanted to be a writer. He still hasn’t given up on his dreams and still dreams of living a life according to his fantasies. While he is looking for a way to make his dreams come true, reality hits a tight slap on his face which derails him from his track, he learns the bitter truth of life; that it isn’t as easy as it seems to be. After having failed miserably in his dreams and goals, he is unable to accept failure, he is demotivated and it leads him towards drugs addiction. He is at the verge of completely destroying his life when things take impulsive turns and Shiva gets a chance to become a hero in his story. Mixed feelings is a book that tells us to never cease to hope in life.