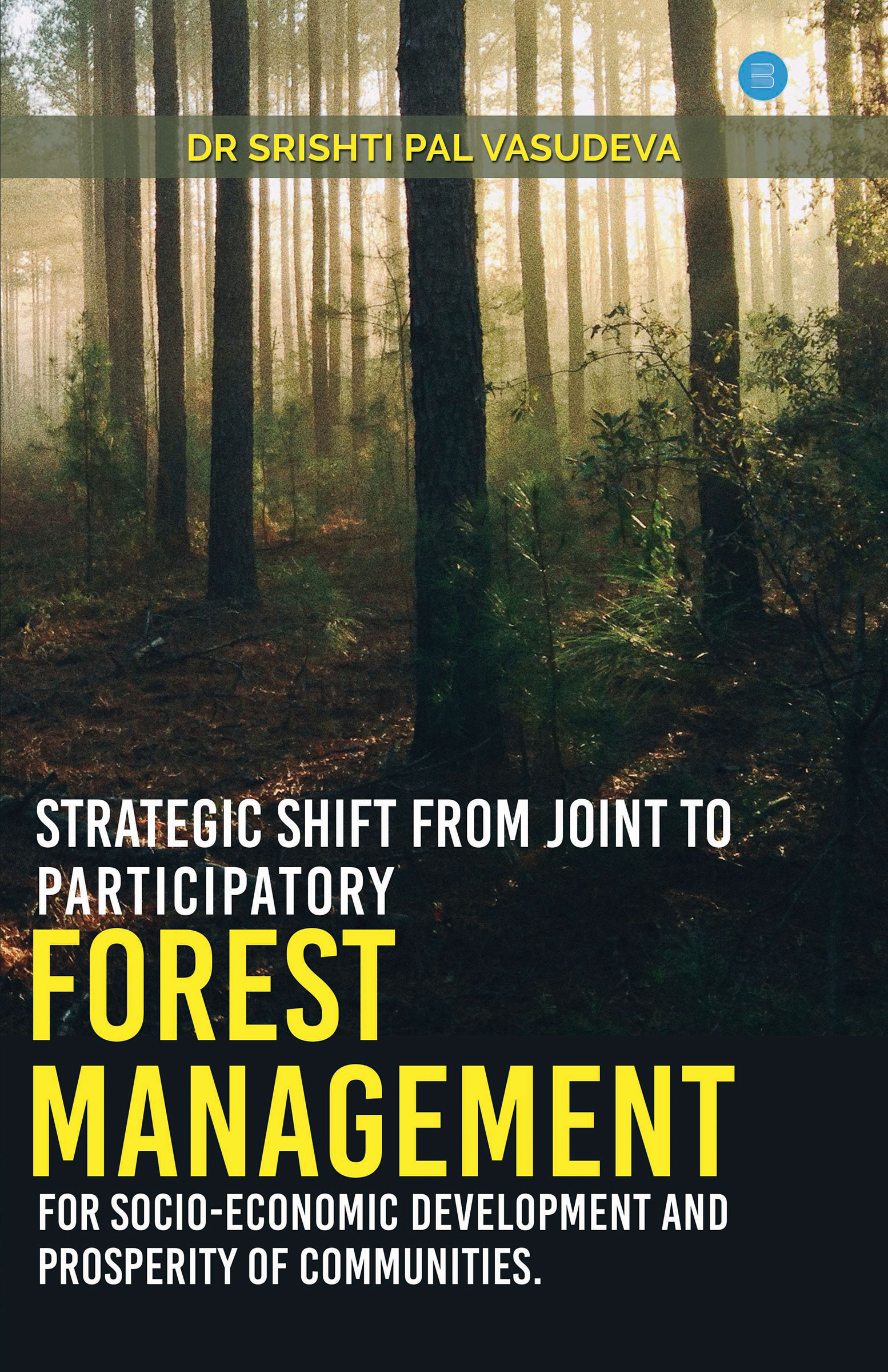 Forests in India were managed under common property regime, till the British arrived. People were living around forests, and it was assessed that the FD alone would not be able to protect forests. This brought in the concept of Joint Forest Management (JFM). Participation of communities was taken up in other sectors due to enactment of PRA, 1992, PESA, 1996, BDA, 2002, and FRA, 2006. These legislations were found to be in conflict with JFM. The book propagates JFM to be replaced by the more comprehensive and legally robust concept of Participatory Forest Management (PFM), to be implemented through a new institution of Participatory Forest Management Society (PFMS) with Gram Panchayat (GP) suggested to be nodal. Such PFM-managed forests are expected to take care of sustenance of forest resources, aid in climate change mitigation, and lead to socio-economic development and prosperity of communities involved. Although the book is based on illustrations and examples from India, the principles, strategies and processes discussed can be applied globally. 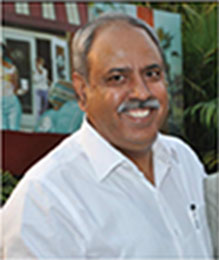 Mr. SRISHTI PAL VASUDEVA
Dr. S. P. Vasudeva belongs to 1982 batch of Indian Forest Service of Himachal Pradesh Cadre. He has done M.Sc. (Hons.), M.Phil. and Ph.D. in Botany from Panjab University, Chandigarh, and MBA from University of Hull, U.K. In addition to various assignments in Forests Department, he had the opportunity to work as a Director (External Assistance) in Ministry of Water Resources, Govt. of India, Member Secretary, Himachal Pradesh Pollution Control Board and Joint Secretary cum Project Director at National Disaster Management Authority. He retired on superannuation in September, 2016 as Principal Chief Conservator of Forests (HoFF) of Himachal Pradesh, India. He has written a book and about 20 papers in various journals of repute.