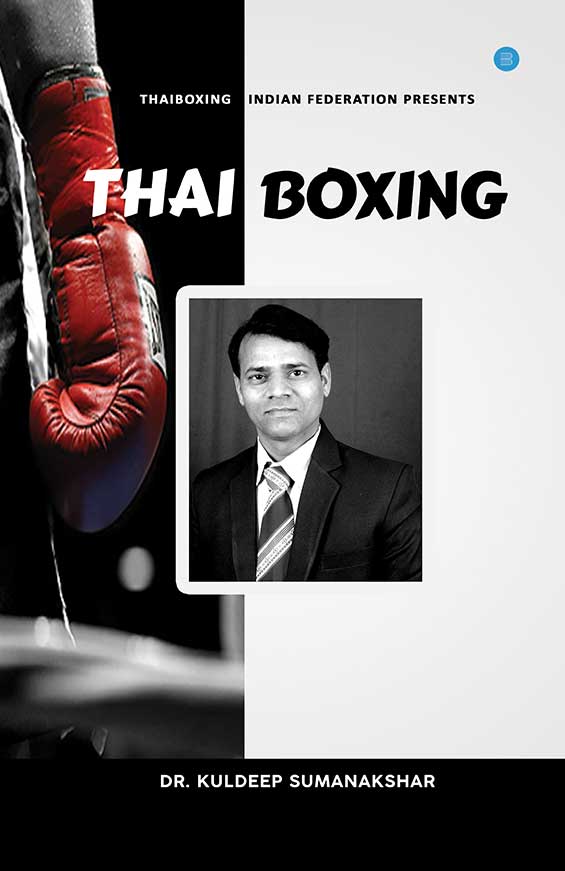 “Thaiboxing”, written by Dr. Kuldeep Sumanakshar, is a unique introduction book for Thaiboxing players, in which the game and practice of Thaiboxing is explained in detail. Elaborate descriptions of Thaiboxing are presented through pictures. There is a three-year Thaiboxing program for new players as well. The major topics covered in this book are: • History of Thaiboxing • Kicks • Punches • Conditioning • Principles of Thaiboxing Dr. Kuldeep Sumanakshar has been a martial arts coach for the last 25 years, and he established Thaiboxing Indian Federation in India in 2011. He promotes the Thaiboxing sport all over India. The author established the following federations as well: Indian Elbowboxing Federation (IEF), Traditional Games Federation of India (TGFI), World Dalit Organization (WDO), Indian Kneeboxing Federation (IKF), and Ashtang Yog Sansthan. ‘Yog Sanskriti’ is the title of the first book published by Dr. Sumanakshar. 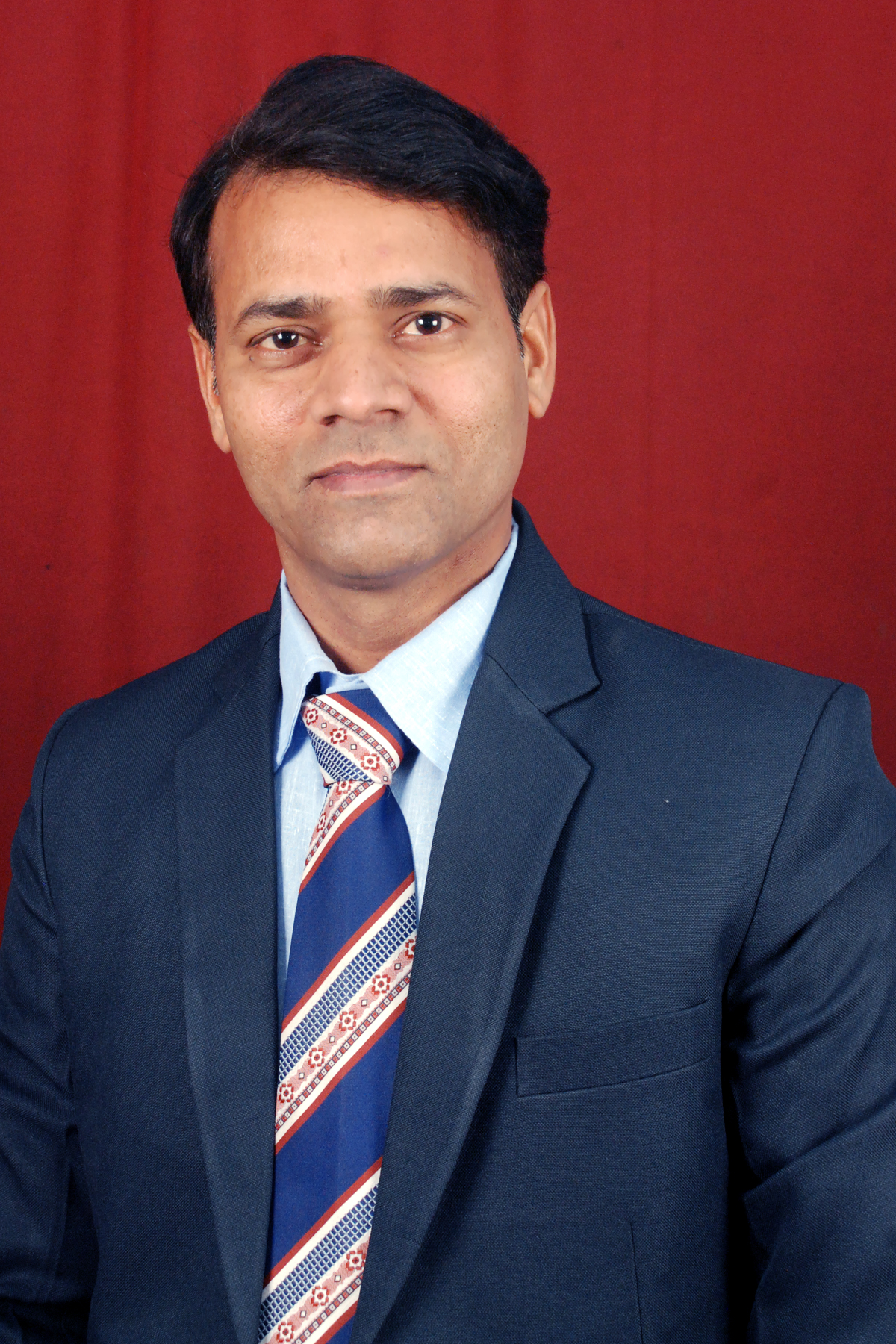