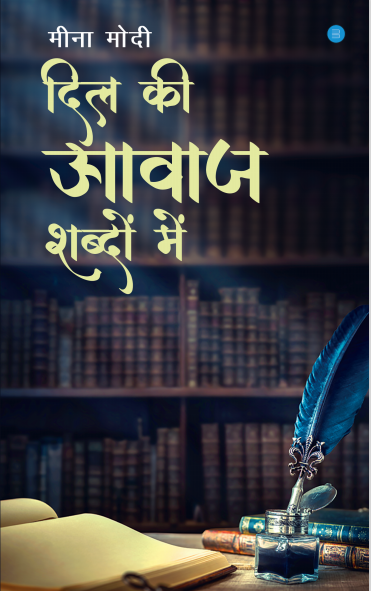 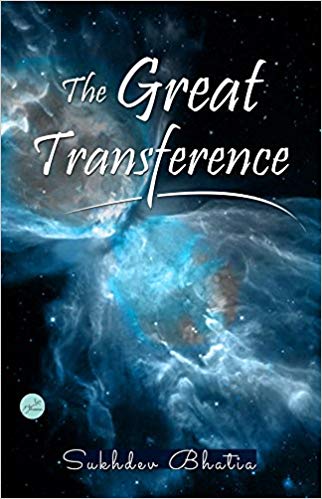 Add to cart
Add to Wishlist
The Great Transference 2017 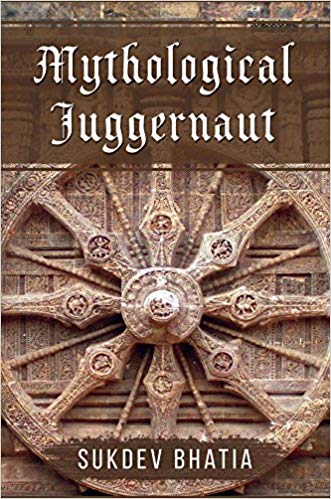 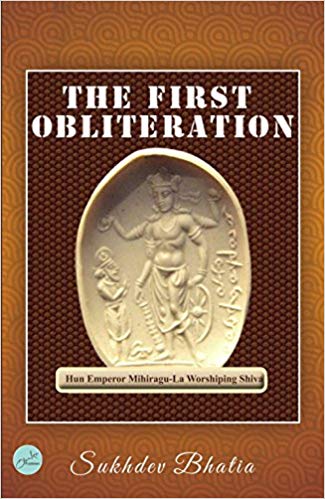 – Lama Amitayus Yongten, head of one of the oldest Gompas in Ladakh area had mastered the mystic art of transference of soul. – He leaves his body in 10 BC, after notifying his folks that he will reincarnate ten solar years later in a far off place. – To locate the divine child, at the set time in 1AD, the search team moves along the Silk Route, the famous trade route existing as early as 1000 BC. – Dakini, the empty form of true reality guides them to the child as per revelations of Lama Yongten. – Through subtle tests, the search team identifies three children in far off lands. – Wandering monks succeed in bringing these children to Gompa and train them in Vajrayana, a secretive and exclusive doctrine. – The compassion of Amitayus Buddha to liberate all sentient beings before taking Nirvana, through these children results into creation of faiths eventually followed by billions on our planet. – An unusual, untold story based on historical facts, a must read.