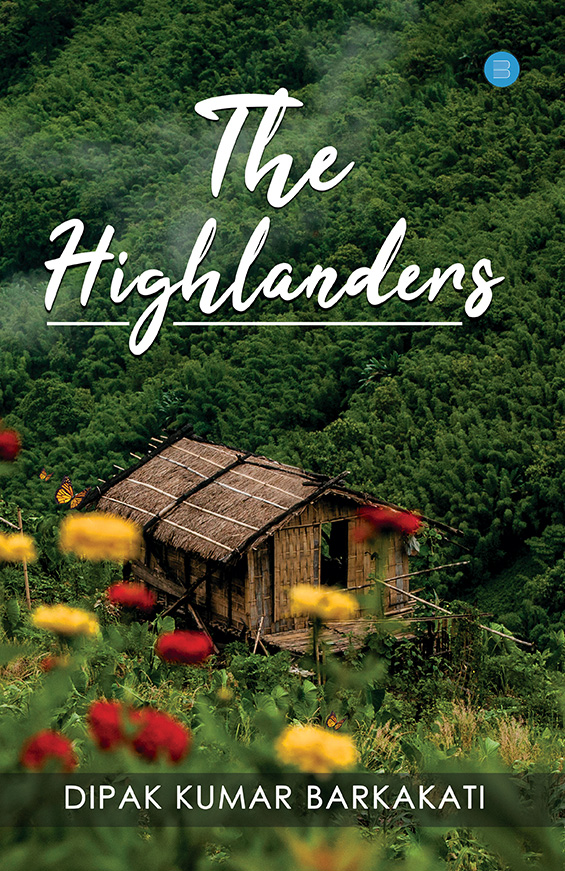 The Highlanders offers a brilliant fictional account of the Mizo society of the North-East India in transition against the background of the insurgent movement of MNF (Mizo National Front) that started in 1966. Although the novel covers a period of twenty four years (1965-1989), it also depicts the advent of Christianity to the region, the decaying role of the Chiefs due to the abolition of chieftainship, changing of food-habits, life style, dress codes and even vocabulary due to Mizo people’s interaction first with the British and then with the army personnel. It is an “Epical Imagination: Presented with Artistic Skill.” – Aparna Mahanta, Gorioshi, August, 2003