by: Manajit Ghoshal
Spread the love 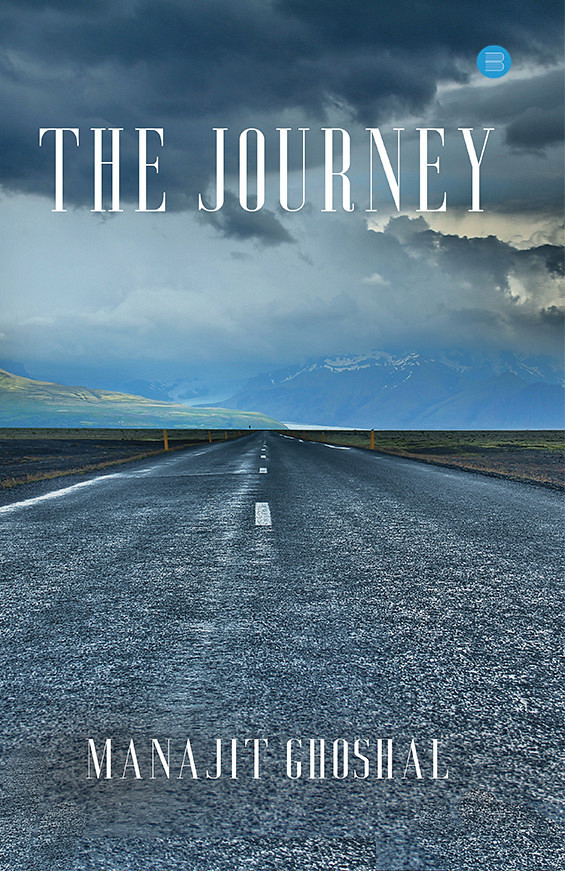