THE LIVING GOD ON EARTH 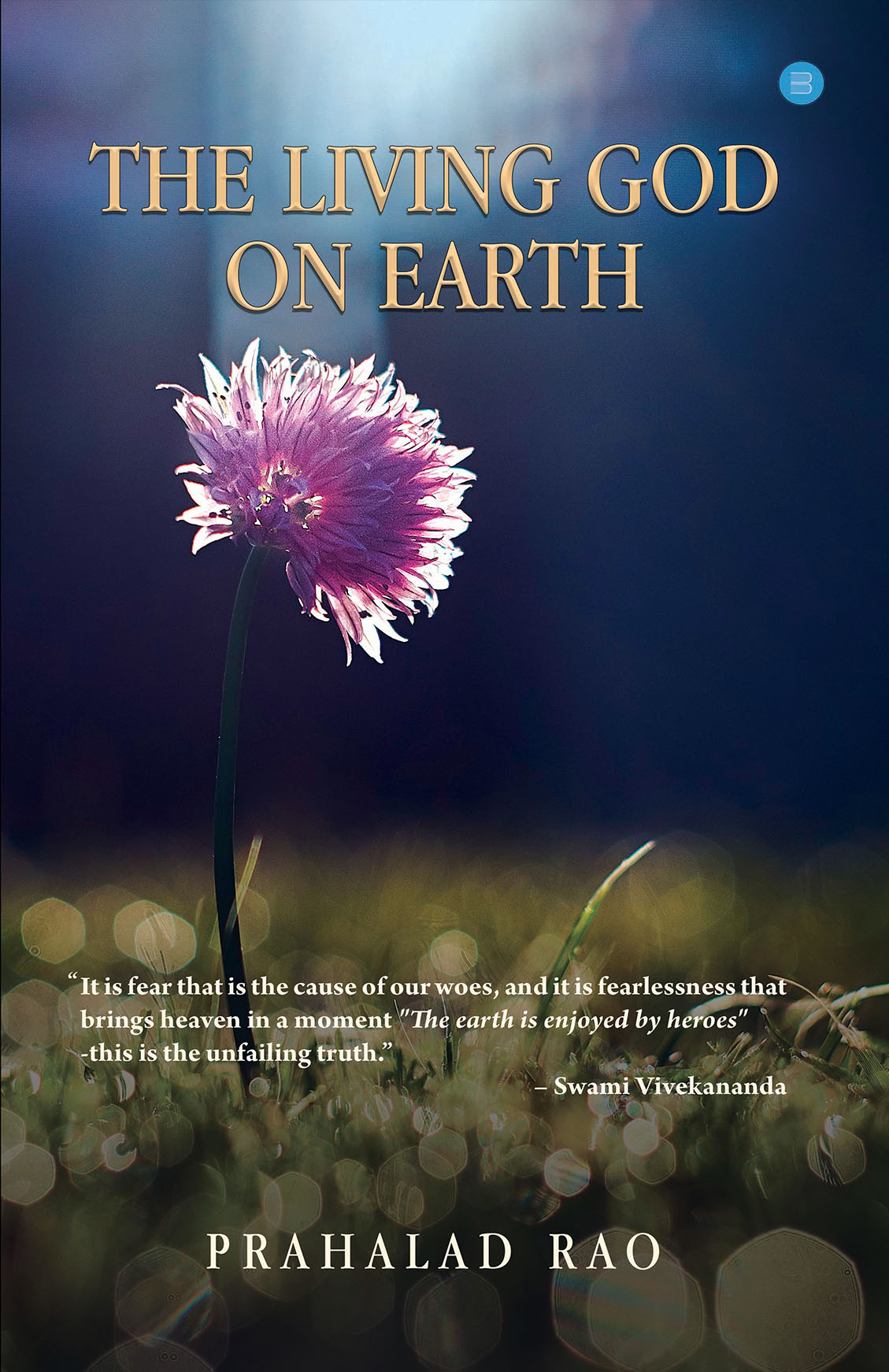 For over a decade now, the country has been witnessing rising disharmony in the lifestyle of youngsters, worst affected of whom are the aspiring students for higher studies. Love affairs, marital discord, social tensions, ideological conflicts among different faiths, castes, creeds, working executives, crimes against women, infanticide, etc. are driving them to a state of desperation and frustration, birthing negativity. All of the above ills are considered as reasons for the development of psychological, physiological, and social conflicts and confrontations within relationships, society, educational institutions, working environments, and so on. A sense of solitude and desertion seems to be enveloping today’s youngsters and teenagers, pushing them to the extreme end of life – suicide. This is attributable to the loss of self-belief coupled with the pressure to have an edge over others in competitive spheres of life. Another hugely disturbing factor is that school-going kids are resorting to extreme steps in life due to failure in examinations and other such disgracing circumstances brought upon them in general, mostly occurring in schools. They belong to a different age and, of late, their levels of sensitivity have sharply risen in their comparative self-analysis. The author, Prahalad Rao, is an ordinary person who believes in himself and GOD, the Qualities of God as written in the Holy Scriptures and recited daily by all the Faiths that insulate a person from becoming a victim of negativity and give new hope for appreciating the essence, purpose and meaning of life – to struggle and succeed. Struggling itself is a way of life for different people in different ways; it includes spiritual and physical, the combination of which creates a sense of self-respect – the foundation for human survival. The author found it obligatory to wake them up through the ways and means GOD has created for humans. The author believes the book will reawaken self-belief, self-faith, self-confidence, and self-conviction by sensitising oneself to what is hidden within one’s SELF which can become a GLOW to appreciate life and the beauteous nature that enables the birth of POSITIVITY IN LIFE.