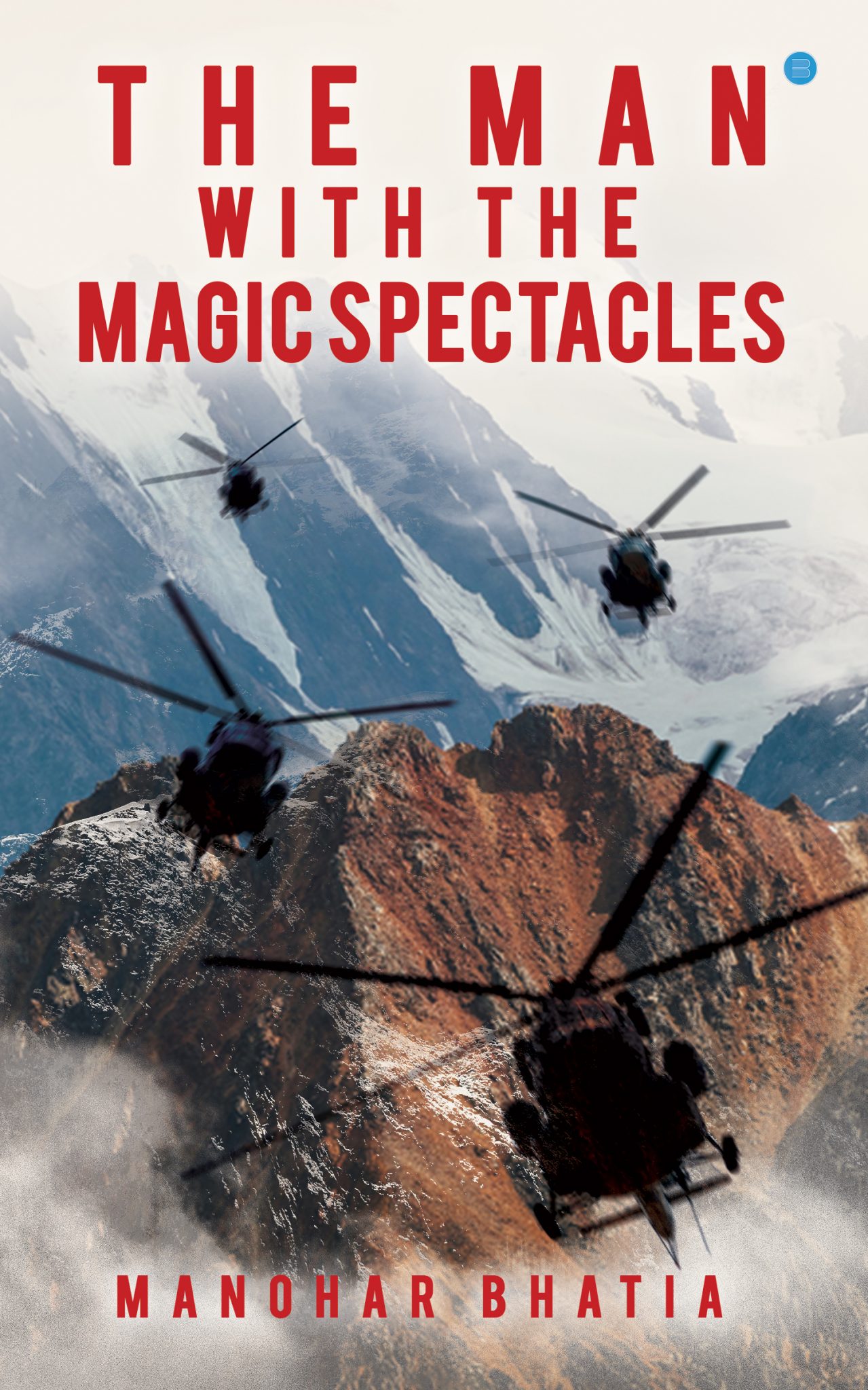 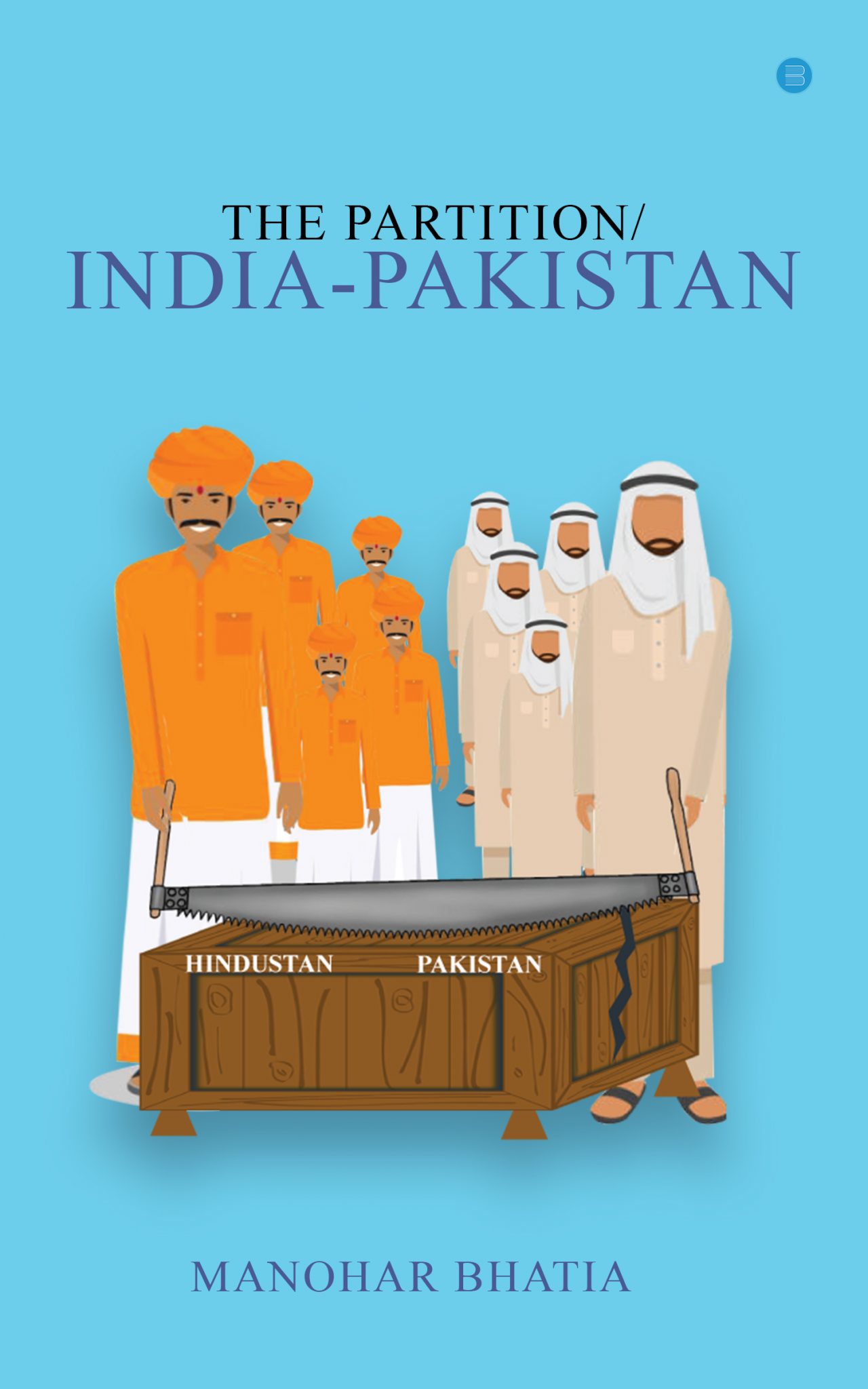 Add to cart
Add to Wishlist
THE PARTITION/INDIA-PAKISTAN 2021 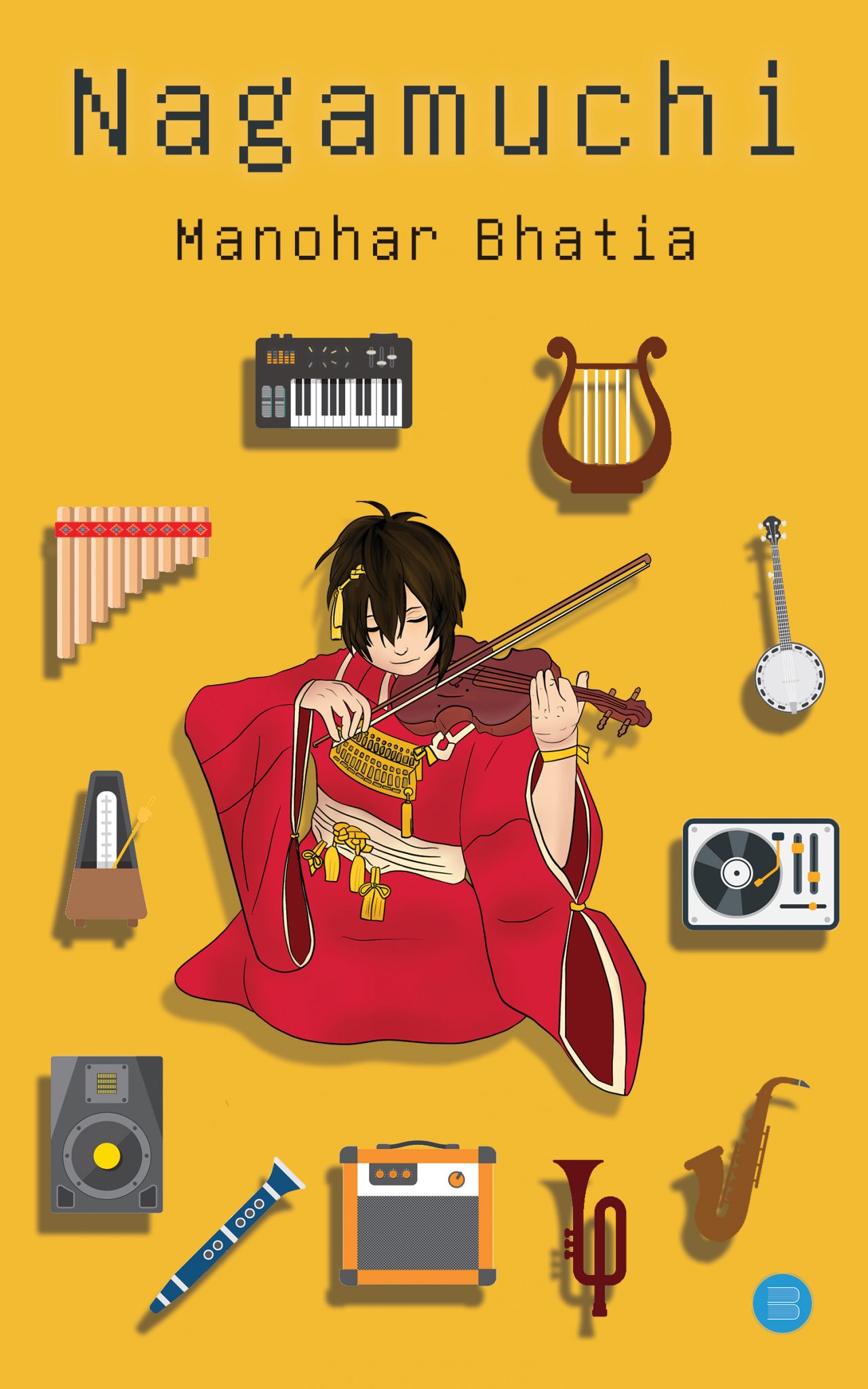 Meet the Author
Manohar Bhatia
Manohar Bhatia is a storehouse of imagination. and new ideas with no full stop. On October 11th, 2007, he thought of a Spectacle that can click pictures of anything. This idea was developed into a spy novel---- {The Man With The Magic Spectacles} published by www.sagabooks.net in Alberta (Canada) on 11th October 2007. But snap CEO Ewan Spielberg stole my idea and invented a super spectacle that can click pictures of anything. with the help of a remote in the pocket... In 2012, Manohar Bhatia was watching a musical program on TV...... SA, RE, Ga, Ma, Pa, DA, NE, SA, and a deaf boy was also watching this musical program with the audience. Like all of the people gathered watching the show, the writer thought about whether the deaf boy will be able to hear and enjoy the show.. The author thought of sight & sound technology. He developed software where the sound of any musical instrument like a piano, violin, the drum can be converted into any picture form y just playing that musical instrument. One thought led to another and a story, plot, characters developed in the mind of the author. resulting in the novel called---- NAGAMUCHI been written. The book is already in the publication stage by BlueRose Publishers and distributed by them on worldwide sites and centers., like amazon.com, Barnes & Nobles.com, etc. The potential invention is for sale and those interested are advised to contact BlueRose PublishPublishers for details.