THE ROAD TO BECOMING AN OFFICER & A GENTLEMAN

by: Yashika
Spread the love 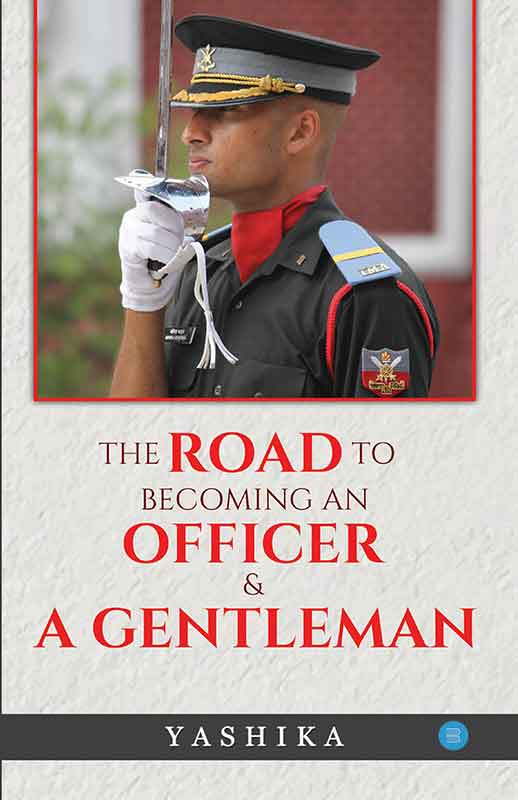 The Indian Army is one of the largest and most professional armies of the world. A commission in the Army is the dream of many, which only a privileged few can attain. An even fewer number get to graduate from the portals of the prestigious Indian Military Academy. In order to get into the Indian Military Academy, a young graduate needs to clear a written exam, followed by a very tough selection board and a thorough medical evaluation. Once one is inducted into the IMA, then begins the gruelling training of one and a half years, during which period a young man transforms into ‘an officer and a gentleman’. This is a story of that year and a half. This book is a narrative in the form of diary entries of the entire training process of one and a half years, as told from a mother’s perspective, whose son is undergoing the training in the Academy. Based on research, the account contains details of the psychological, physical, mental and emotional moulding of a young man that happens in the Academy – how a handful of like-minded young men get transformed into a band of brothers who learn to bond, respect, stand for and by each other and have a common goal – a commitment to the nation. It is a narrative of the fun, the camaraderie, the punishments, and the training in the IMA, and shows how morals, values, ethics and a complete dedication to the nation are imbibed by a young man in his journey of becoming An Officer and A Gentleman. 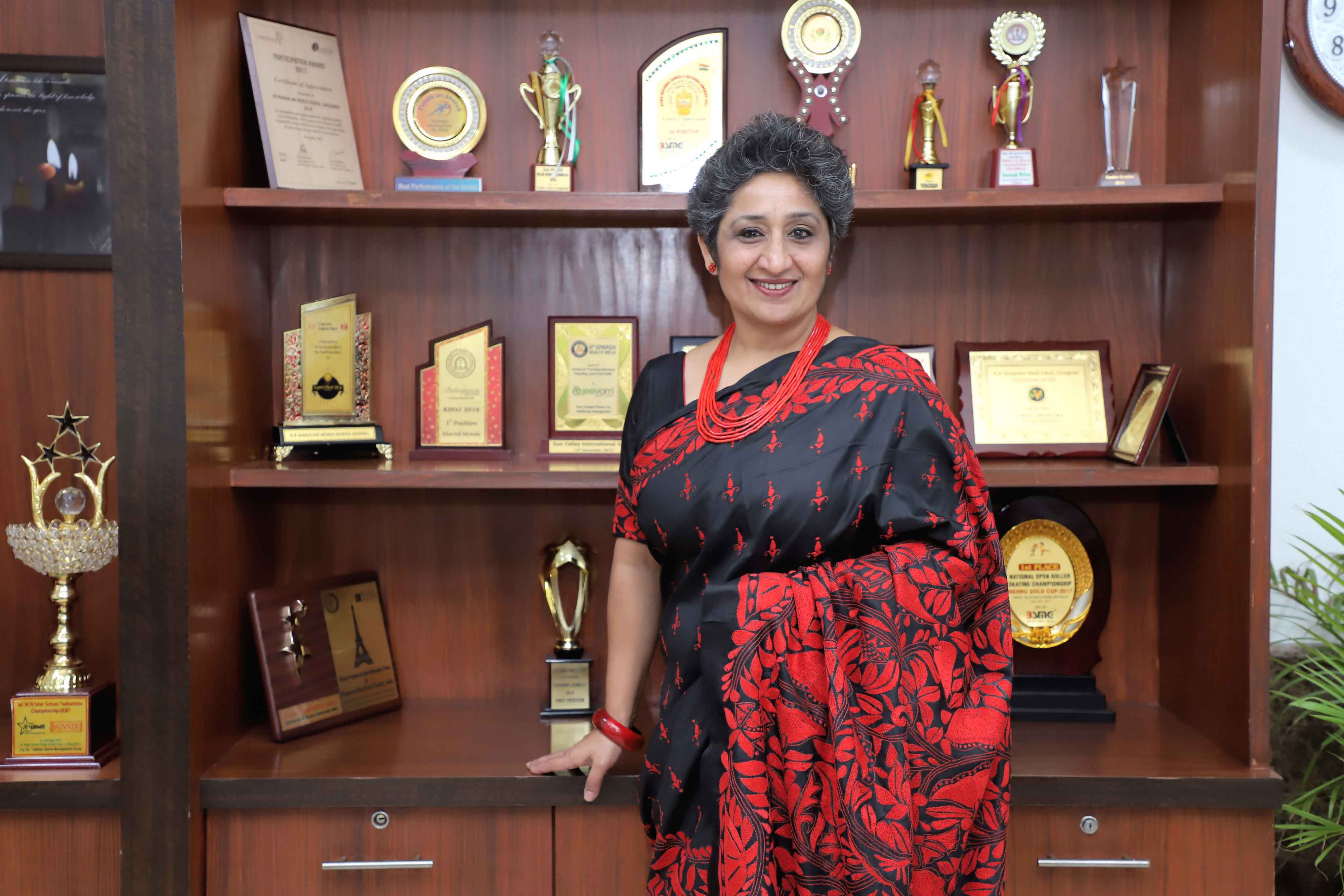