The Sound of the Wind 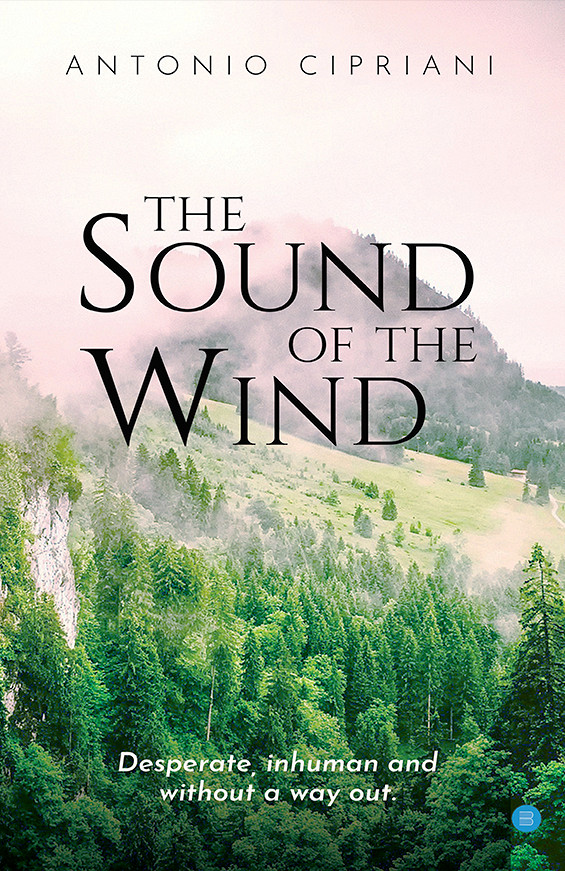 The novel “The Sound of the Wind” deals with the fate of two Jewish siblings Maria and Paolo, who were abandoned by their mother. This true story happened in 1940 in a small village in the province of Palermo / Sicily. It is the story of a mother who abandons her own children for her dream of a better life. She chose this cruel act at a time that was unbelievably horrible and cruel. Soon after the twelve-year-old sweet girl gets captured by an old hunter and he tries to violate her. Both children experience one agony after another, until they learn from a Carabinieri that their father was brutally murdered in prison. The mother goes insane when she sees with her own eyes how her new lover constantly cheats on her with his ex-girlfriend. Filled with deep hatred and anger, she sees no other way out and tragedy takes its course… It’s a real-life story, with intrigue, murders and strokes of fate that entraps the reader from the first page till the very last. As a bonus, the author has also included 6 wonderful poems that will resonate deeply with the readers. 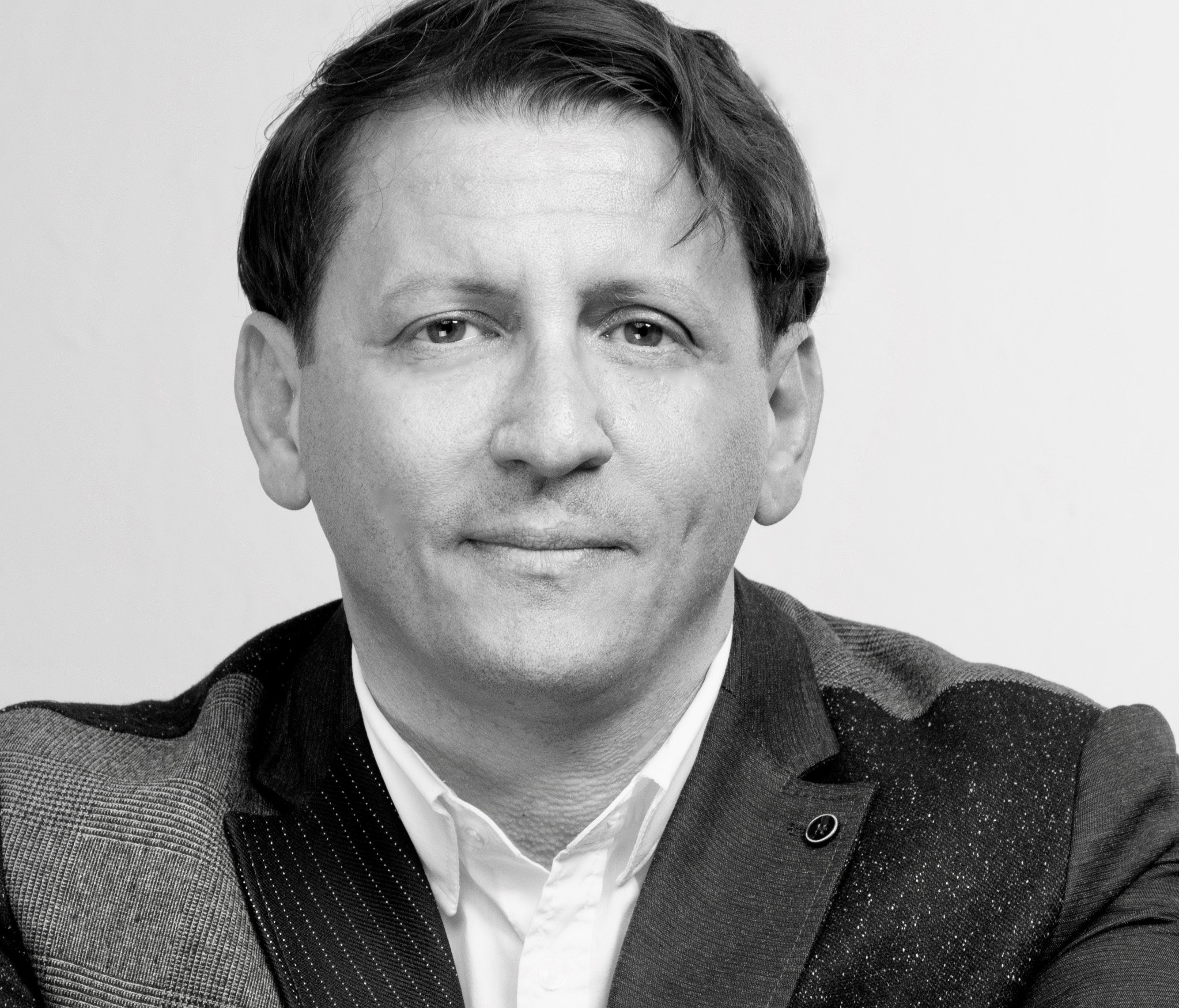 Antonio Cipriani
Antonio Cipriani was born in Nuremberg, grew up mostly abroad and studied Business Administration / MBA in Nuremberg Germany. After graduating and working as an independent businessman, he worked for many years in show business as a dancer for musicals, choreographer and actor. For many projects he is still active today, albeit only in the backround or in the planning. Writing and compose was always his great passion and vocation. The author continues to write various journals, projects or works as a active freelancer active.

“The Sound of the Wind” Cancel reply