voyage of a spirit friend 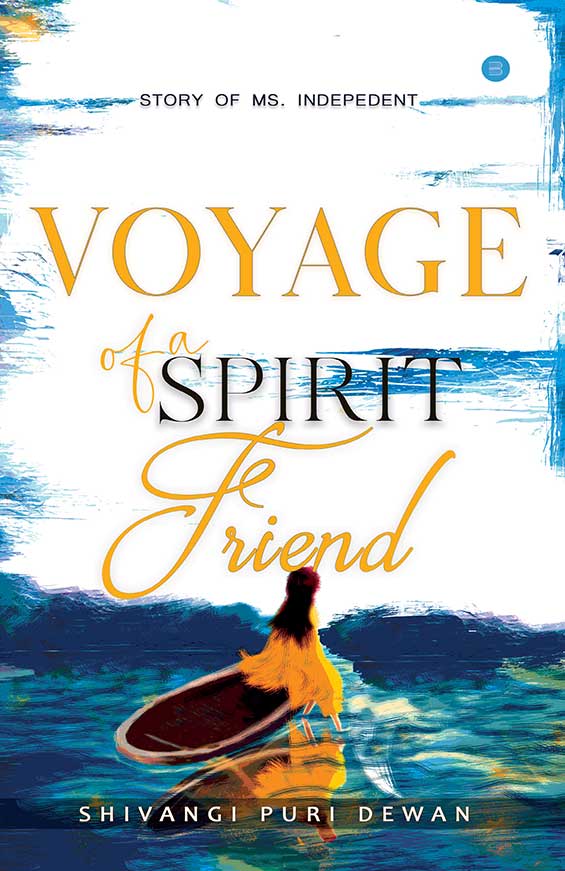 Professor N. PALANI is a renowned Physiotherapist. He headed the Physiotherapy education at CMC Hospital, Vellore, Tamil Nadu, India in 1996. During the 1950’s, he had assisted Dr. Paul Brand in a number of researches on treatment of Leprosy patients. He retired as the Director of Physiotherapy in the leading Vinayaka Mission College of Physiotherapy in Salem, Tamil Nadu, India in 2018. He was also a trainer in Physiotherapy. He has received a number of awards including the Bharat Jothi Award in the year 2001. He was also awarded the Best Citizen of India Award by the International Publishing House in 2002 along with the Hon’ble Ex Prime Ministers of India Shri. Atal Bihari Vajpayee and Shri. Manmohan Singh in New Delhi, 2002. He had seen Mahatma Gandhi during the year 1946. The Indian Association of Physiotherapists has honoured him with a prestigious Fellowship Award in 1990 in Mumbai. He was also awarded with “The Lifetime Achievement Award” in the year 2015. The Neyveli Lignite Corporation Ltd., Neyveli, Tamil Nadu, India, honoured him with the ‘Best Book of the Year Award’ for his Tamil book, Thadai Kallae Padikkal, for his valuable contribution to the society in the field of literature and recognised the same in the Neyveli Book Fair 2016 held in Neyveli from 01.07.2016 to 10.07.2016. The Tamil Nadu government had ordered to issue these books for all Government libraries in Tamil Nadu. He had presented a number of research papers at National and International conferences. He had published a few articles in leading medical journals. He was also a member of board of studies in M.G.R Medical University, Chennai and also at Ramachandra Medical College, Chennai and vinayaga missions, Medical college, Salem. This book describes not only how to overcome the obstacles in life but also how to progress and to lead a successful life. This book also describes the management of pain. 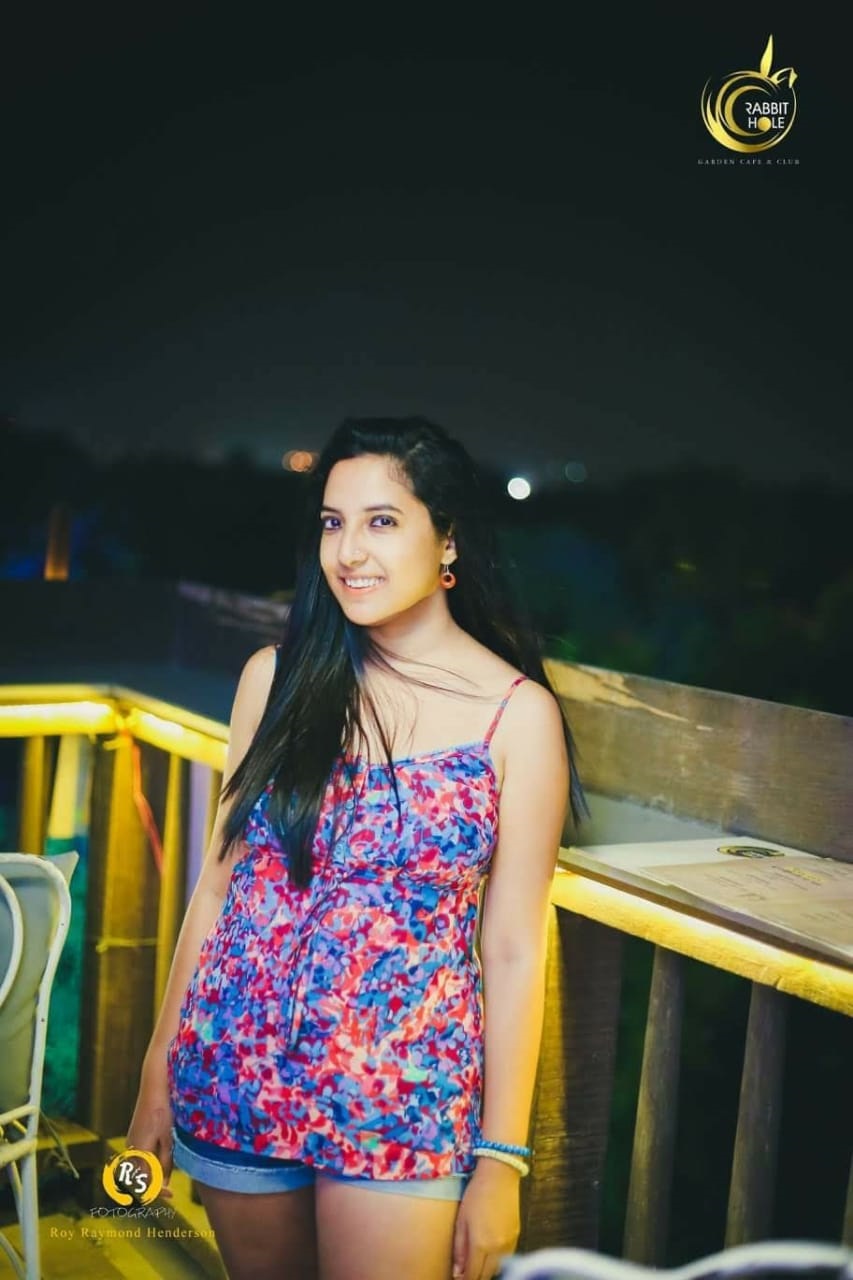 Shivangi Puri Dewan
The author, Shivangi Puri Dewan, was born and brought up in India. She is married, and lives in Delhi. She is an only child of her parents. Reading and writing are her hobbies. Shivangi discovered her talent in writing when she was very young. She wrote her first poem when she was just seven years old, and hasn’t looked back since. She finds that she is able to best express herself through the art of writing. Shivangi loves animals. She has been active in animal welfare activities all her life. Shivangi dreams of becoming a successful author.