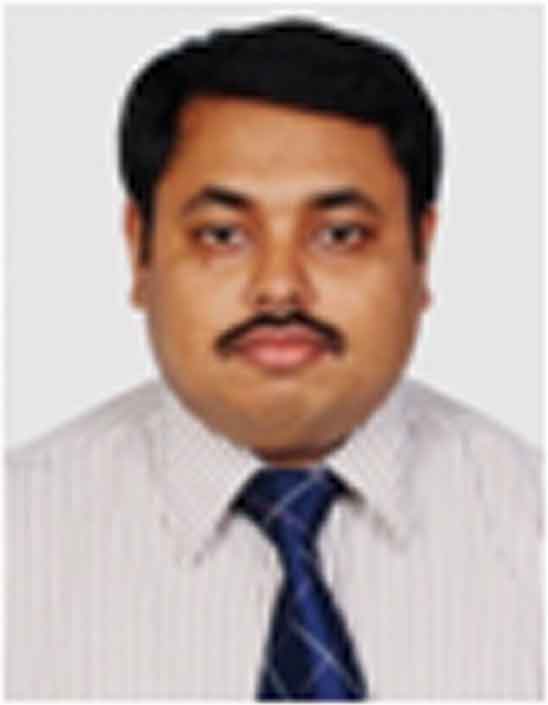 Born in 1979 in Kolkata, Dr. Sankha Dip Das received his B. Sc. (Hons.) in Physics from University of Calcutta, India, in 2001. He subsequently did his B. Tech. and M. Tech. in Radiophysics and Electronics from University of Calcutta. During this period, he did extensive first principle theoretical work on quantum materials (1D carbon nanotubes). He received his M. Phil. and Ph. D. degrees from University of Sheffield, United Kingdom in 2008 and 2011 respectively for his research on quantum materials and devices, where he carried out both experimental and theoretical work on quasi-2D materials. His experience in the technical world is now being utilised for technology development and policy-making for Government of India in the areas of electronics, materials and components, photonics, and e-waste.