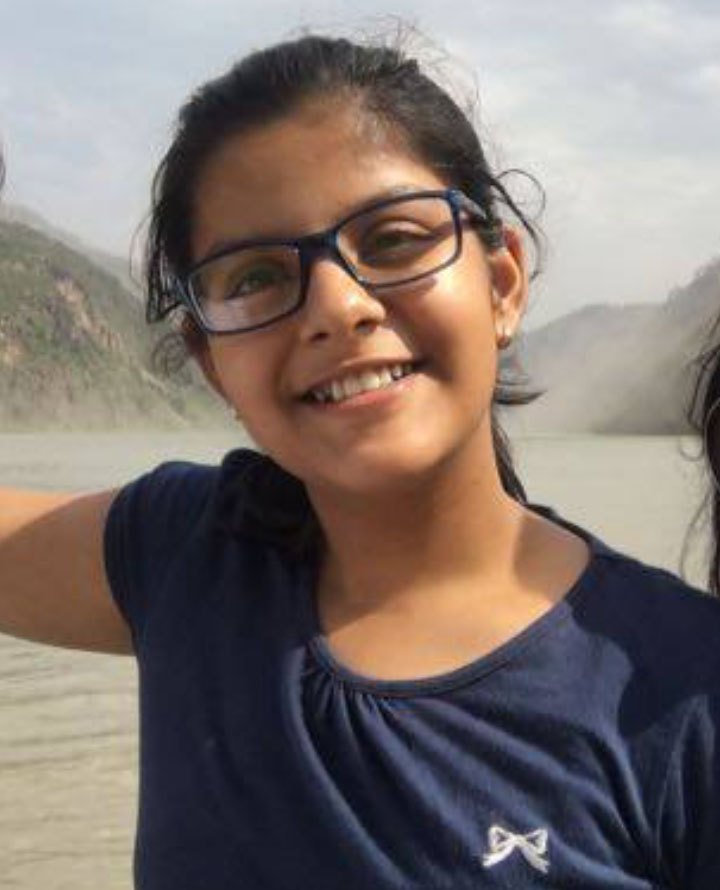 Ishani Lal, is a young aspiring author into her teens. At the age of thirteen plus, she has written a piece of school time bonding and magic world. Reading and writing are the driving passions of this young author. Out of her imagination and rigour of writing, she brings forward her imagination of friendship, fantasy and school life into a craft called the The Byzantine Jewels: Heart of Bellaridon, her first manuscript. Starting from the age of nine she wrote short stories and poems. She has been awarded the author of the week at story.com for her short stories and has also been nominated for editors’ choice award. Among her other interests are painting and music. She has won two consecutive gold medals of excellence in the International English Olympiad (IEO). She is the only daughter of her parents. Her native the place is Lucknow, Uttar Pradesh, India; however, she is currently residing in the serene environment of the foothills at Shri Mata Vaishno Devi Shrine, in SMVD University campus situated in Jammu and Kashmir, the Union territory of India.

Books by Ishani Lal
Other author