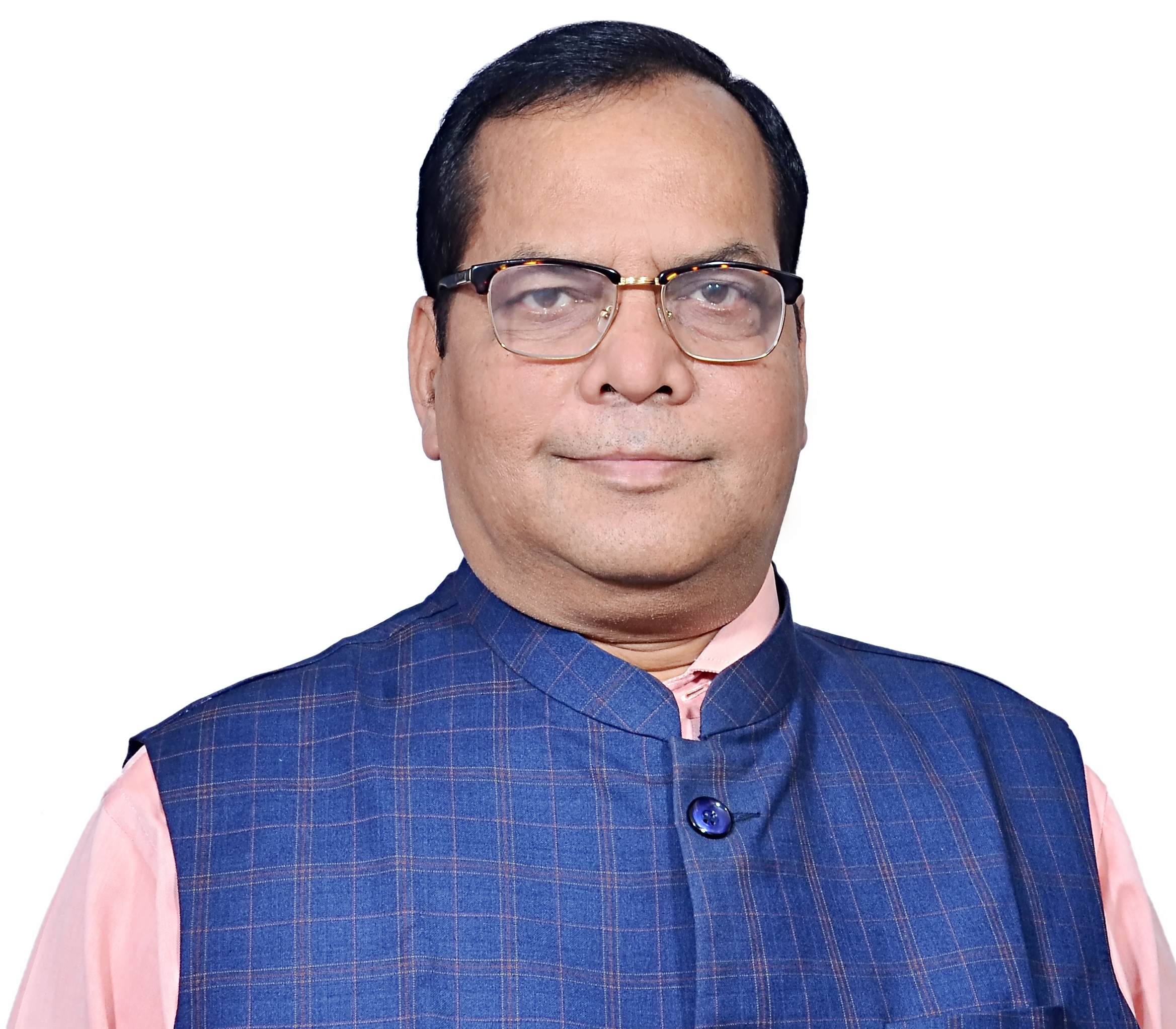 Nihar Satpathy is a post-graduate in English literature, who began his career at the editorial desk of an English newspaper. Subsequently, he joined a govt. sector bank in India and served in different positions, during which period he also acquired additional qualifications in business management and banking. He writes articles and features for newspapers and journals, primarily on social and cultural issues. His first published book, a collection of short stories, appeared in his mother-tongue, Odia in the year 2005. His areas of interest also include directing short films and video documentaries, and writing film reviews.