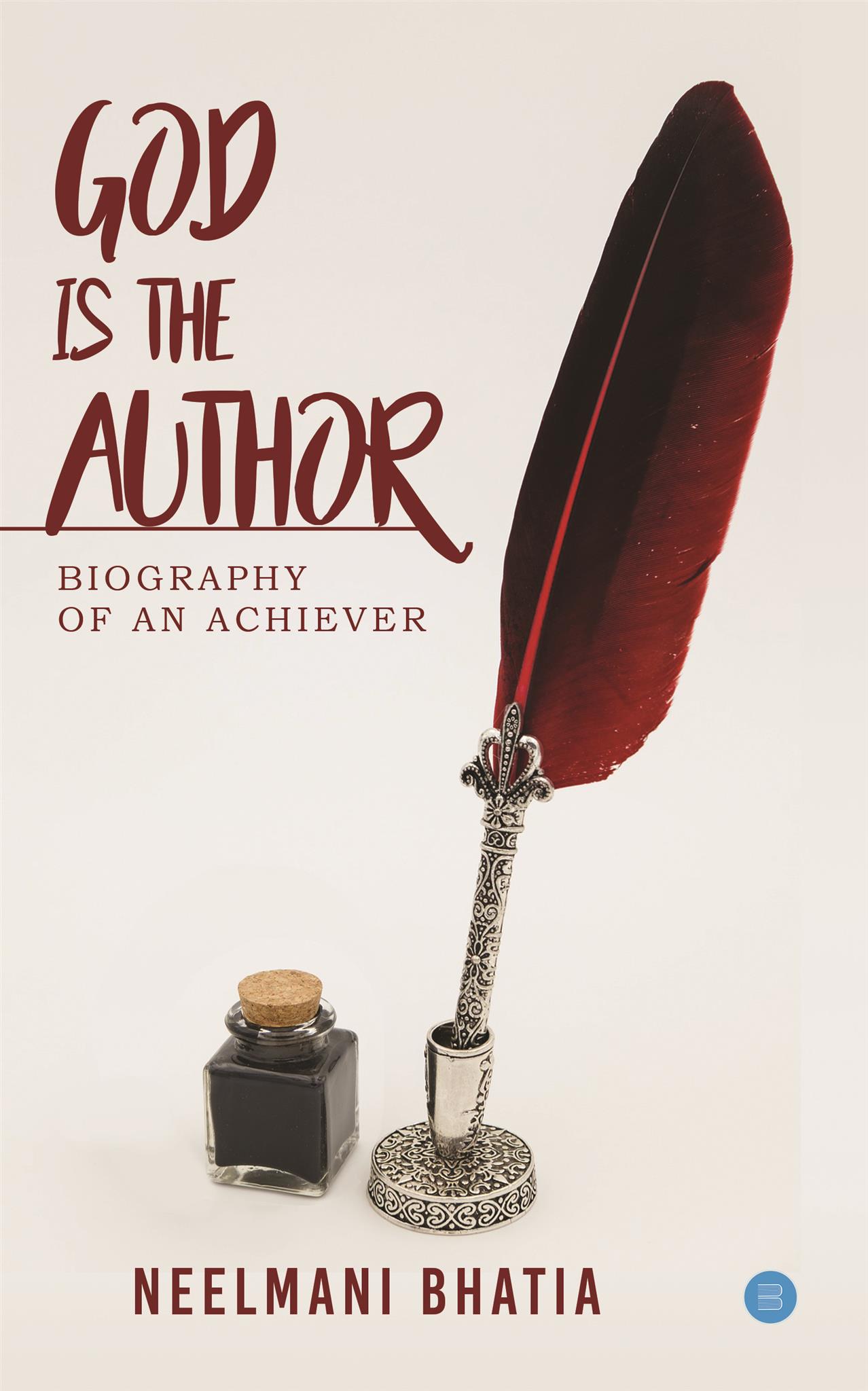 Add to cart
Add to Wishlist
God is the Author 2018 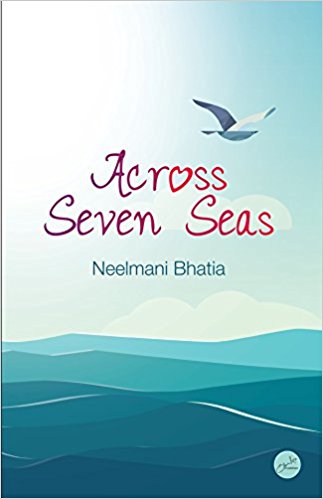 Add to cart
Add to Wishlist
Across Seven Seas 2017 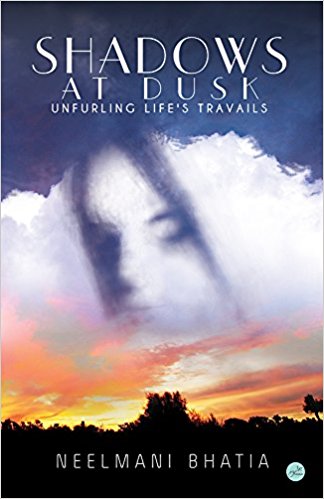 The characters in Across Seven Seas find themselves dealing with the challenges of their emotions, needs, and desires within the tapestry of their upbringing, values and the viewpoint of those around them. She thought all white-skinned men were interested only in one-night stand relationships, though proficient yet high handed and autocratic. He considered all Indians to be intrusive, wanting to know of personal details like marital status, salary, preferences immediately after first introduction. Thinking that if he allowed the take-it-easy attitude of most Indians to prevail, he will never get the work finished and head home made him taciturn. His authoritativeness became his tool of getting work done, a dead fiancé made Anita not only live in past but also becomes bitter and an introvert. Reticence was her armor for defense. He became dictatorial and she rebellious. The novel Across Seven Seas is set in the early eighties, when computers were still a novelty in India and mobile phones were unheard of. Love was still being expressed through real roses, and not the virtual cut-and-pasted ones, as is being done these days.