by: Francis P.M
Spread the love 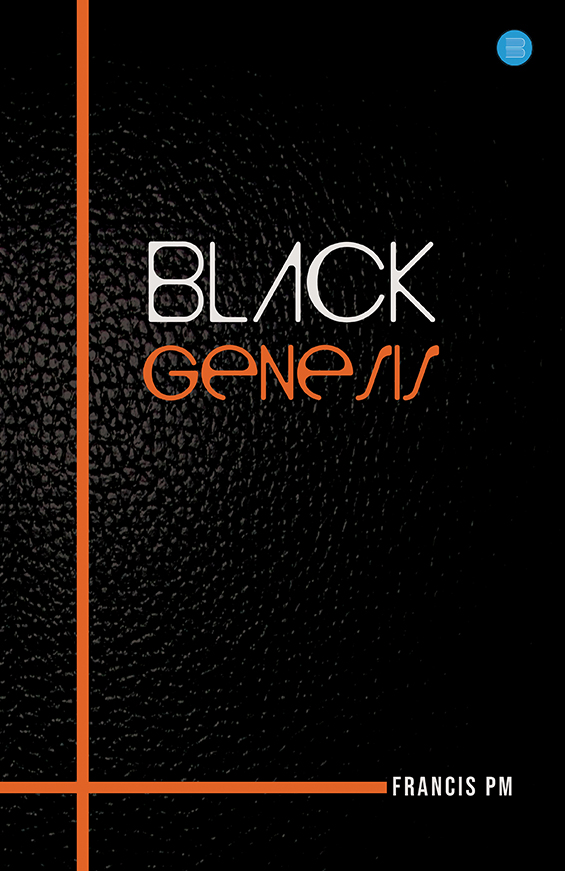 Black Genesis is a novella that revolves around two individual’s conversation about the secret organization Fotia an Enlightenment-era secret society founded to oppose superstition, obscurantism, religious influence over public life, and abuses of state power. “The order of the day,” they wrote in their general statutes, which is to put an end to the machinations of the purveyors of injustice, to control them without dominating them. The story opens the eyes of the readers about current systems which are under their ascendancy and how they have been manipulating humankind. Their true identity is revealed in this story with the use of magical realism.