Johnny Star The Most Wanted(Hindi) 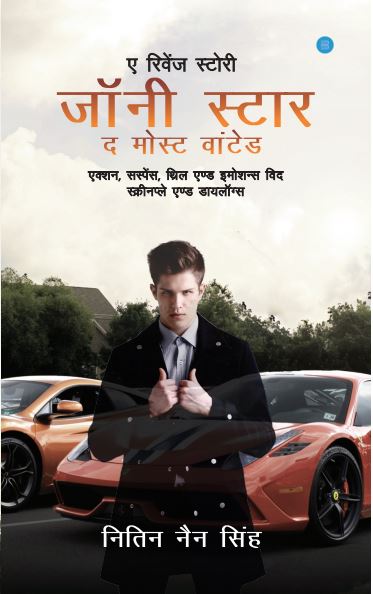 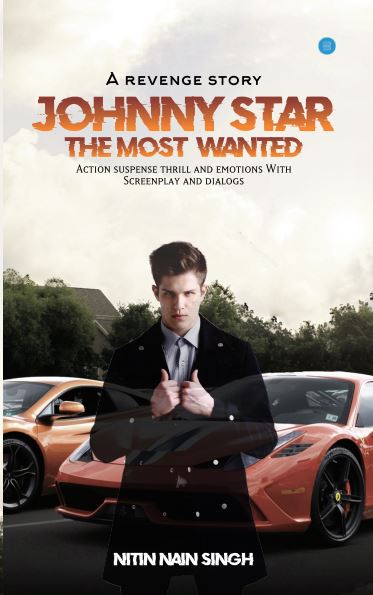 A very successful Indian jewelry and diamond businessman comes into a partnership with another businessman. But later he discovers that his partners are actually gangs of very large mafia. He gets caught in their web and by the time he realizes that he is trapped so deep, he is robbed of whatever he had. The whole business gets ruined because of the fraud and he is unable to prove himself innocent in front of the police and he dies in the last. Then his son, Sahil Khan, with the help of his two capable friends (Rocky and David) makes good plans. Without firing a single bullet, he robs all the mafias and ruins the entire circle of mafias. And he gets himself out of every difficult situation. The mafias are unable to see the Sahil Khan’s real face, and among all the mafias, he becomes famous as Johnny Star.

Meet the Author
Nitin Nain Singh
I am Mr. Nitin Singh, father of Nain Singh, residing at Najafgarh, Village Jharoda Kalan, New Delhi. I worked at a warehouse in Gurugram for the last two years. My monthly salary was around 15000 and while working there, I began writing this story. I did not take any help in writing this story nor did I try to copy it from anywhere. The entire story (screenplay and dialogues) is based out of my thoughts. I have not written before. I have no contact with any film and writer.