by: SRIKANTH PALAPATI
Spread the love 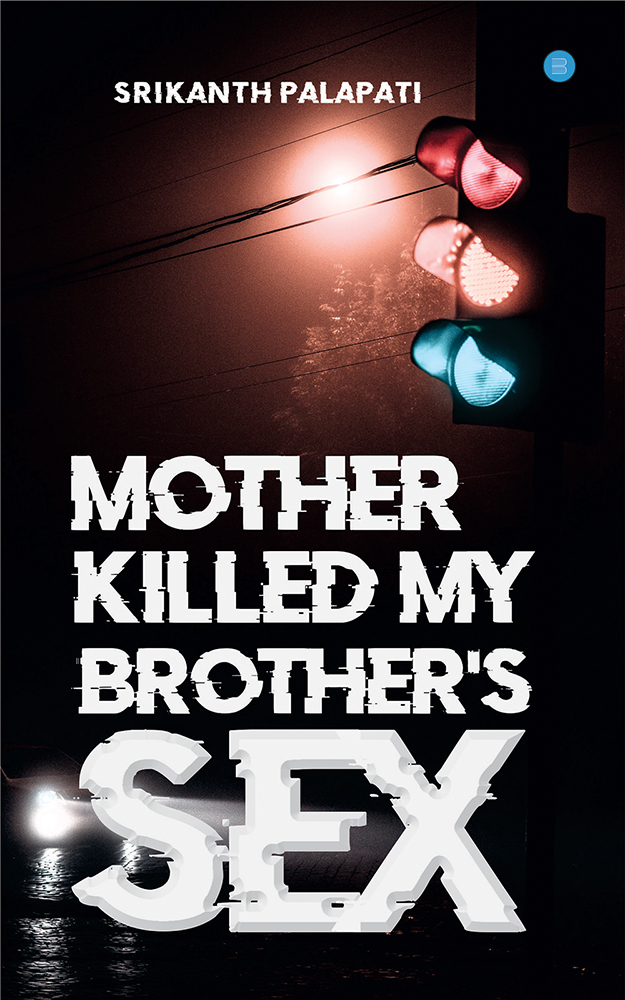 “A family with zero coins in the pockets entered globally recognized city. It knew no road to take but begin to live every human seems to be known buy they behave unknown. To live, she, head of the family should invest. Invest money which the pocket doesn’t contain. Invest energy but who would believe to offer a job. She thought of the very valuable asset she has “the body, the nubile structure, sashay lips smiting looks”.

Her death marked sadness. Splitting the family into, son stood again on the same path where his mother had begun. It was his turn to invest. He began questing himself what all he could do to earn. He began it. He began clapping in the public transportations and market places. Collecting the currency, he began to keep them in the finger gaps.” 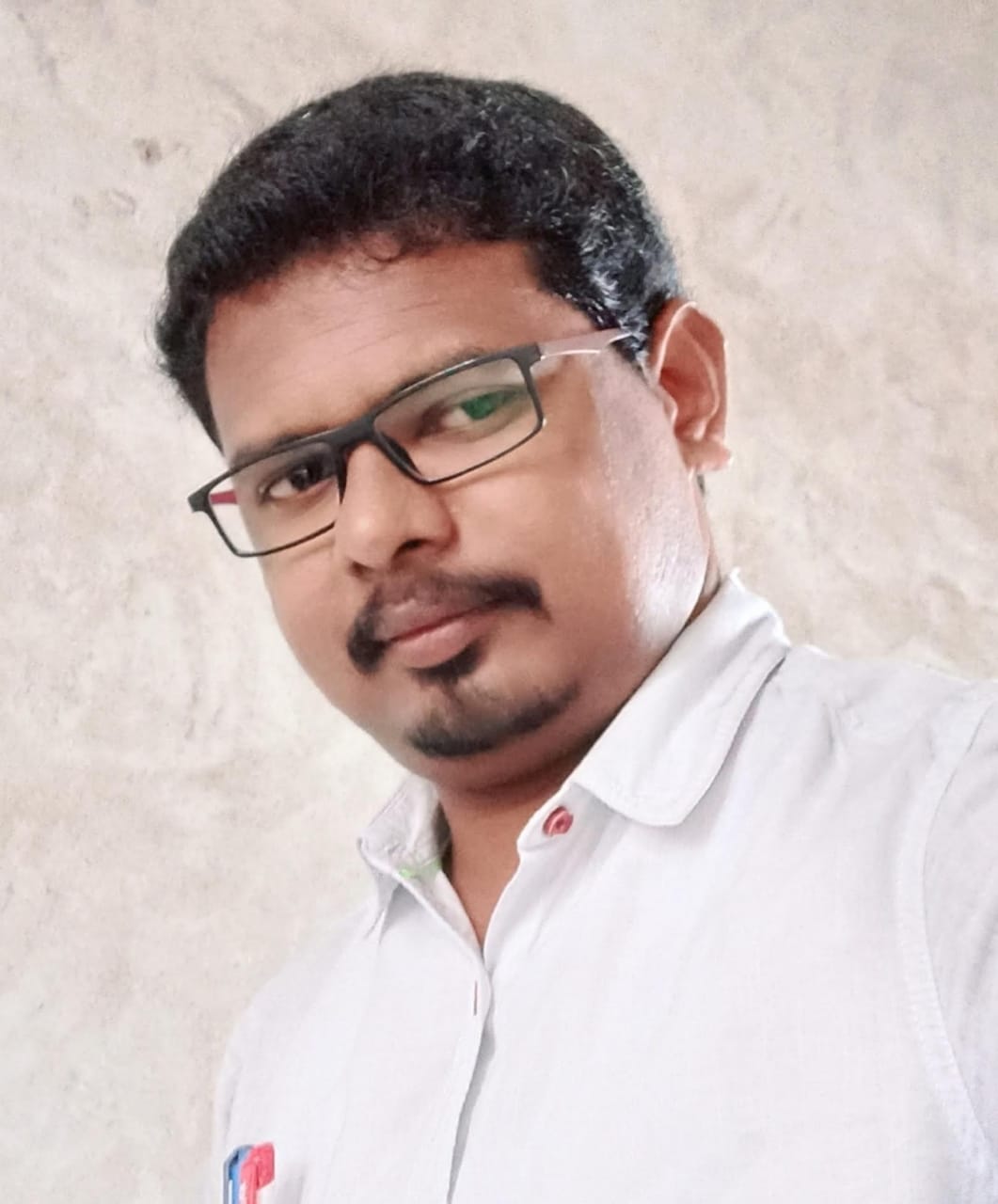