Two Scientists Who Shook The World 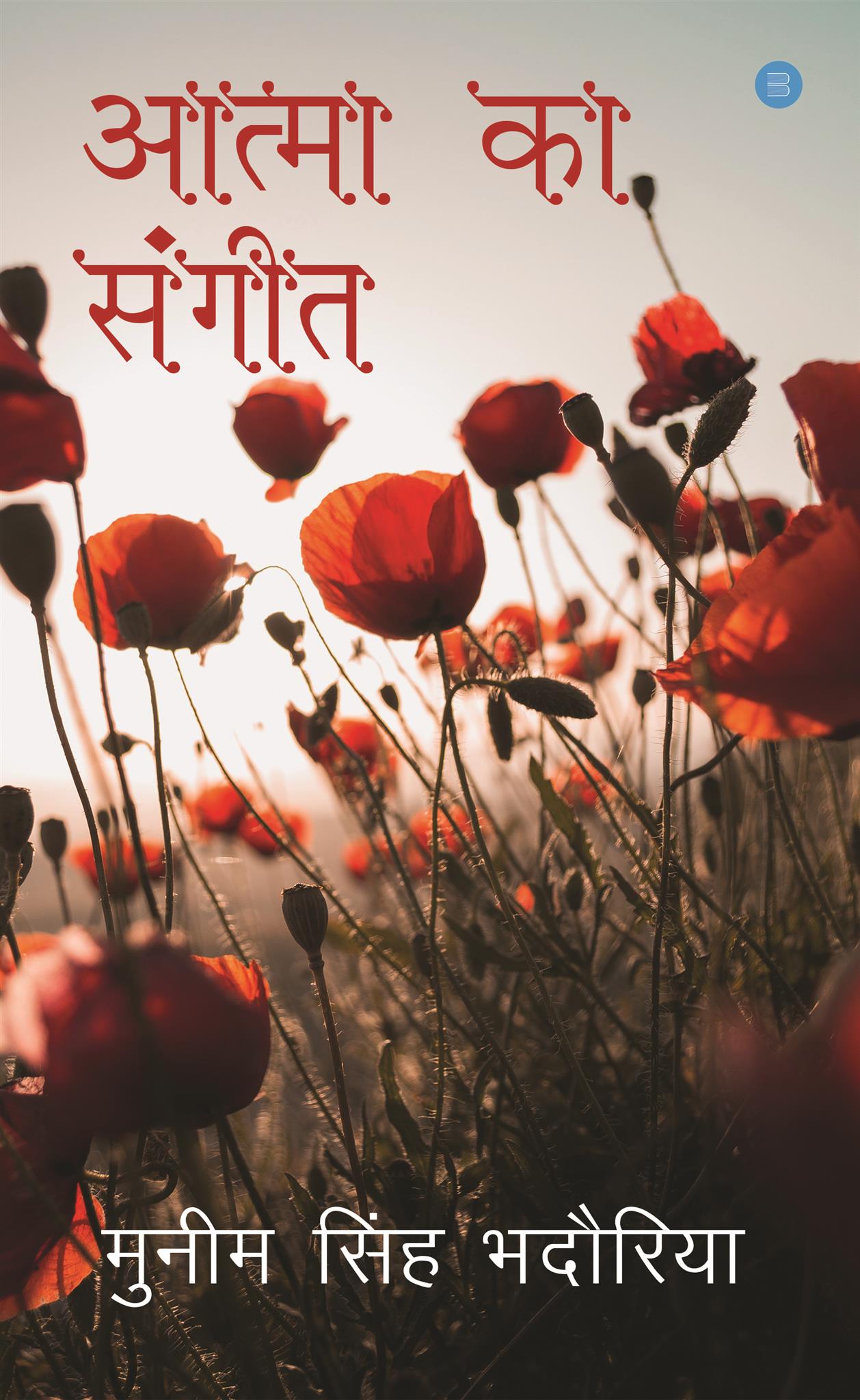 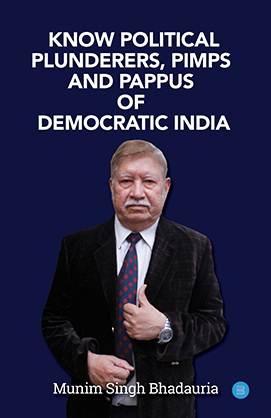 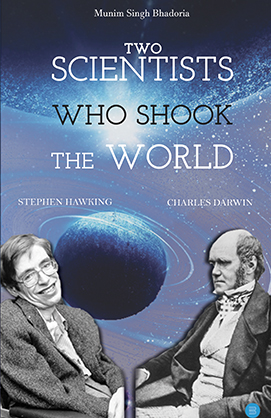 The book ‘Two Scientists Who Shook the World’ contains the theories of two prominent scientists who challenged the traditional beliefs about the origin of Universe and the Evolution of life on earth without divine intervention.
Stephen Hawking writes about the structure, origin, development and eventual fate of the universe, which is the object of study for astronomy and modern physics.
Charles Darwin’s Theory of Evolution presumes the development of life from no life and stresses purely naturalistic descent with modification. According to Darwin, all organisms had one common ancestor and keep on evolving or changing with time.
The book contains valuable content for the readers who have the curiosity to understand the Universe we inhabit and how life evolved on earth.