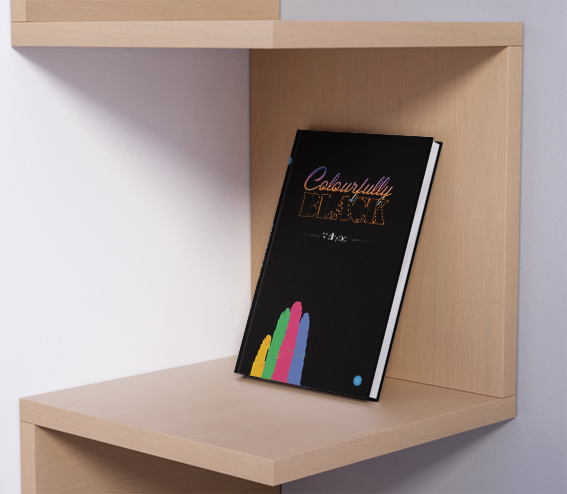 Vidhyaa is a life coach and guides and counsels people. She has to her credit appeared on various television channels in like Vijay TV, Raj TV, Sun TV, and Jaya TV, to speak on Gems and their Mystic powers. Vidhyaa has authored many articles in leading dailies and women’s magazines and believes that being independent and self-sufficient are very important traits that women should inculcate. Vidhyaa runs an organization called Mystics in Chennai, where she meets people who seek her advice. Vidhyaa always had a great passion to write and does have a very straightforward and unique style of writing that captivates the reader.

Colourfully Black is her first book. This is a story that stresses the importance of women not to rush from one bad relationship to another as that would only invite the same end. The book talks about the need for patience and a thorough thought before choosing a life partner. It also shows the difference between a bad marriage and a good one.