2047: The Unifier “Sometimes History Needs To Be Revisited To Create History”

by: Rashmi Trivedi
Spread the love 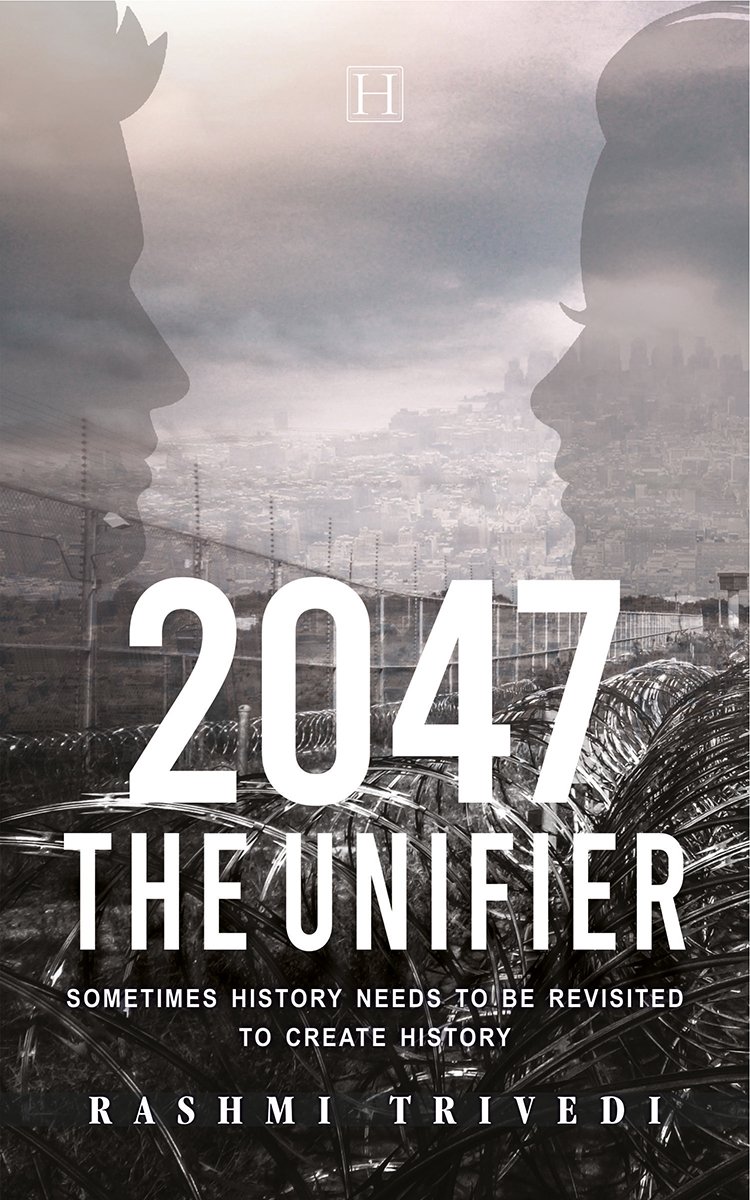 A GAME PLAN THAT WILL CREATE HISTORY!
They say that love has the power to move mountains, but does it have the power to unite two warring nations?
In 1947, the British put a knife through India’s heart when they created two nations, India and Pakistan; two nations that now have a history of war, mistrust and hatred. Can love put a balm on the bleeding hearts of the two nations and unite them forever?
Karan is an Indian boy in love with a Pakistani girl, and the only way he can marry her is if India and Pakistan unite. So, he decides to take up the impossible task of uniting them during the 100th year of partition.
Will people accept his crazy idea? What about the political parties? Will he succeed?
In a world where war is exciting, conflict is cool and intolerance is trending, how do you sell your idea of love and peace? Will there be any takers?
A novel that is conceived in mind, written straight from the heart and dreams of the impossible, a novel that will take the reader through a plethora of emotions and compel the reader to look at relations between India and Pakistan with a different perspective!
An apolitical book that has politics, drama, love, crime, excitement, suspense and at the end, leaves the reader with a nagging question in the mind — is it possible?