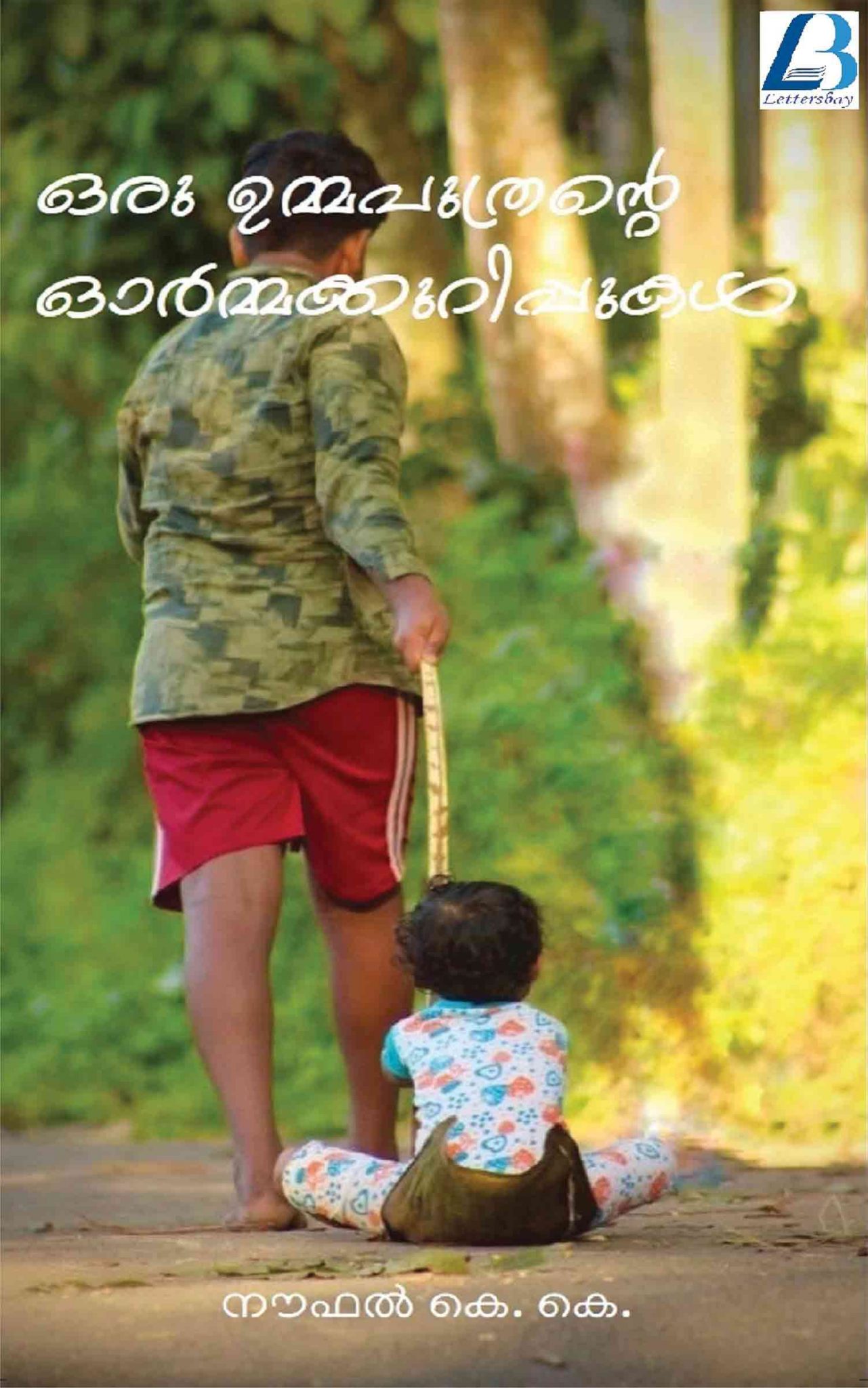 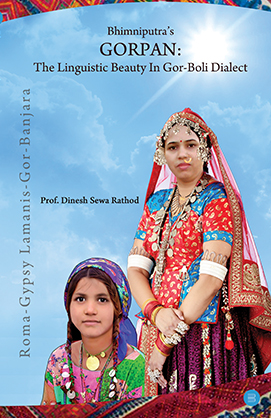 Add to cart
Add to Wishlist
Bhimniputra’s GORPAN: The Linguistic Beauty In Gor-Boli Dialect 2018
About This Book

“Gor-Boli is language spoken by almost 12 crore people in India. It is a language as ancient as other Indian languages. Though Gor-Boli has no written script, it has survived through the speakers of Banjaras of the country. Banjaras of different parts of India have their regional language influence on their language and tradition. Therefore some Banjaras who are living in Hindi language folds are detached from Gor-Boli. They have incorporated Hindi culture and Hindi language. As Gor-Boli belongs to the Indo-Aryan language family, it was influenced by Indian languages like Hindi, Kadiboli, Marathi, Konkani, Apabrhamsh and other similar languages. We find only British scholars who have tried to study the outer sphere of Gor-Boli. There are several reasons for that; we had no scholars who could study our language then.
Thus, Prof. Dinesh Sewa Rathod has tried to formulate a research on Gor-Boli and came out with a book on Banjara language. He thinks this book will attract the attention of Banjara scholars and intellectuals.