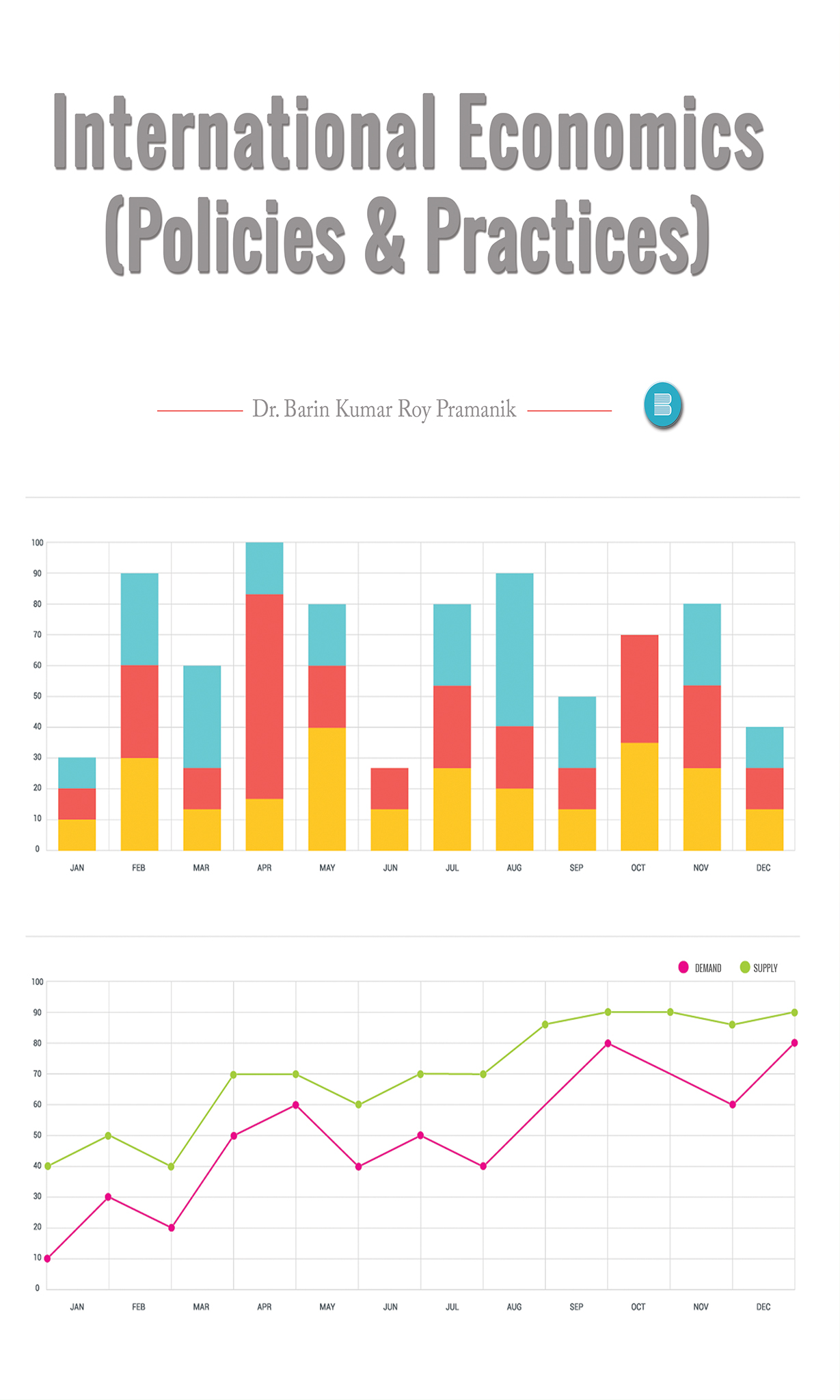 of trade or international finance or which is often referred as exchange-rate theory is thought to be macro-
the economic part of the trade theory. The classical theory of international trade deals with the aspect of the

exchange of goods and services between two or more countries. The monetary theory of international trade
deals with the determination of exchange-rates among the trading countries. Since it is an applied
economics, therefore, there are certainly many policy problems which are of empirical nature that the
subject has to elucidate.

The book purely serves the academic purpose and is a must pick up for Economics!

Meet the Author
Dr. Barin Kumar Roy Pramanik
The author of this book Dr. Barin Kumar Roy Pramanik (W.B.E.S), Associate Professor of Economics and Officer-in-Charge, Gorubathan Govt. College, P.O.- Fagu, Dist.- Kalimpong (West Bengal). He has done his M.Sc. in Economics from Vidyasagar University and his Ph.D. from the University of Calcutta. He has also done M.Sc. in Mathematics from Vinayaka Mission University, Salem. He started his career as Assistant Professor in Economics at Kohima Arts College, Nagaland in the year 2000. In the year 2001 he joined the W.B.E.S (West Bengal Education service). He taught Economics at Jhargram Raj College, Hooghly Mohsin College, Darjeeling Govt. College and at present posted at Gorubathan Govt. College, Kalimpong. He has published many research papers and articles in different national and international journals. He is also the managing editor of the journal entitled “International Journal of Integrated Research and development” which is also UGC enlisted journal.