Representation of Colonialism in Select Fiction of Achebe: New Insights 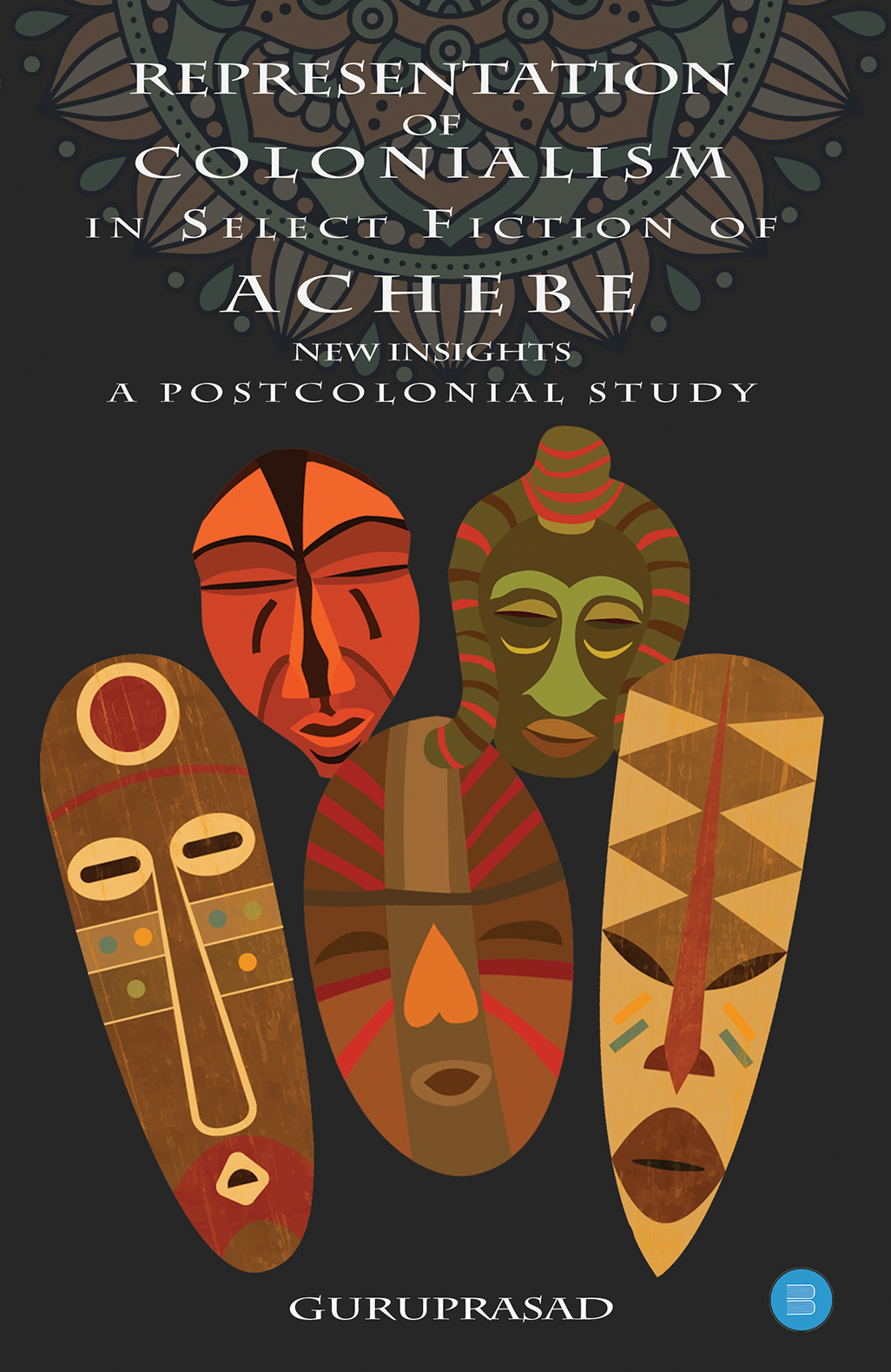 Add to cart
Add to Wishlist
Representation of Colonialism in Select Fiction of Achebe: New Insights 2017
About This Book

The book entitled Representation of Colonialism in Select Fiction of Achebe: New Insights perceives on the impact of colonialism in the African society in the postcolonial framework. The spread of colonialism across the world fragmented the manifold dimensions such as geography, psyche, culture, identity, society, language, religion, education, family and literature. People have been displaced and scattered around the world due to colonialism. It has also made a scar in the history of Africa. Colonialism brought about the migration of mankind around the globe. African history has been influenced by colonialism and it has witnessed an unprecedented flow of people, capital, and technology. In Africa, the latency of people, goods, and resources began with European colonialism. In the guise of colonialism, the colonizers forcibly acquired native Africans lands and also controlled the people, wealth and resources. Achebe as an insider attempted to present an authentic interpretation of the African culture and tradition. He was provoked by the Eurocentric vision of the African portrayed by the Europeans in terms of a savage inhabiting a dark continent. He captured the disruptive and devastating impact of the colonial encounter of the African with the British colonizer. Achebe captured colonialism and their effects on African culture in his creative writing. A must pick up for History lovers this season! 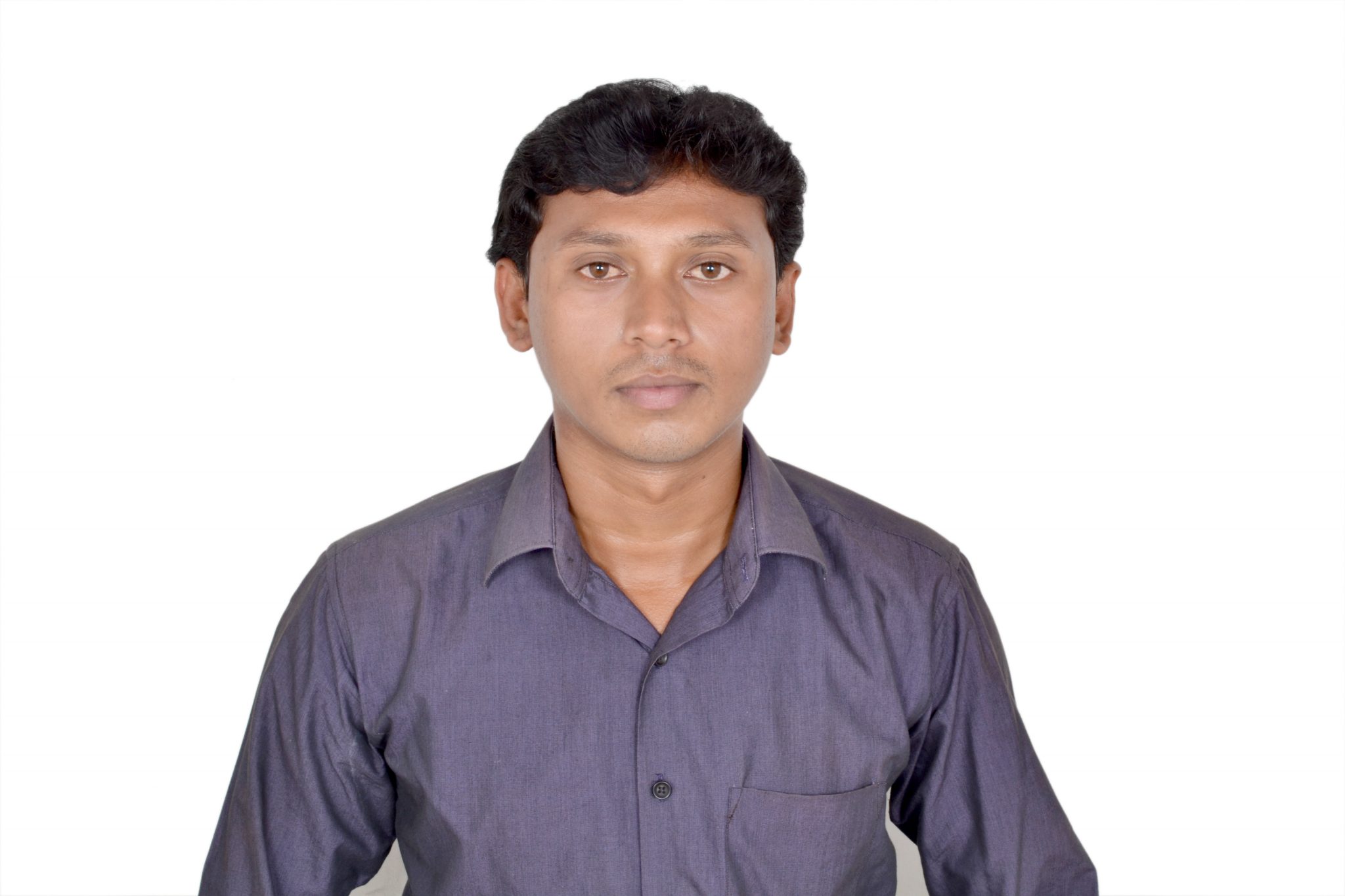 Dr. Guruprasad S Y
Dr. Guruprasad S Y is currently working as Assistant Professor of English in Yuvaraja’s Collge, University of Mysore, Mysore. He has his doctorate on Caribbean Literature entitled “Creole Identity in Samuel Selvon’s Fiction: A Postcolonial Study”. He is teaching graduate students from past seven years. He has published more than ten Research articles in reputed International Journals and also he presented many Research papers in National and International seminars.