The Lion Hearted Lady of Karbala

by: ATIA RIZVI
Spread the love 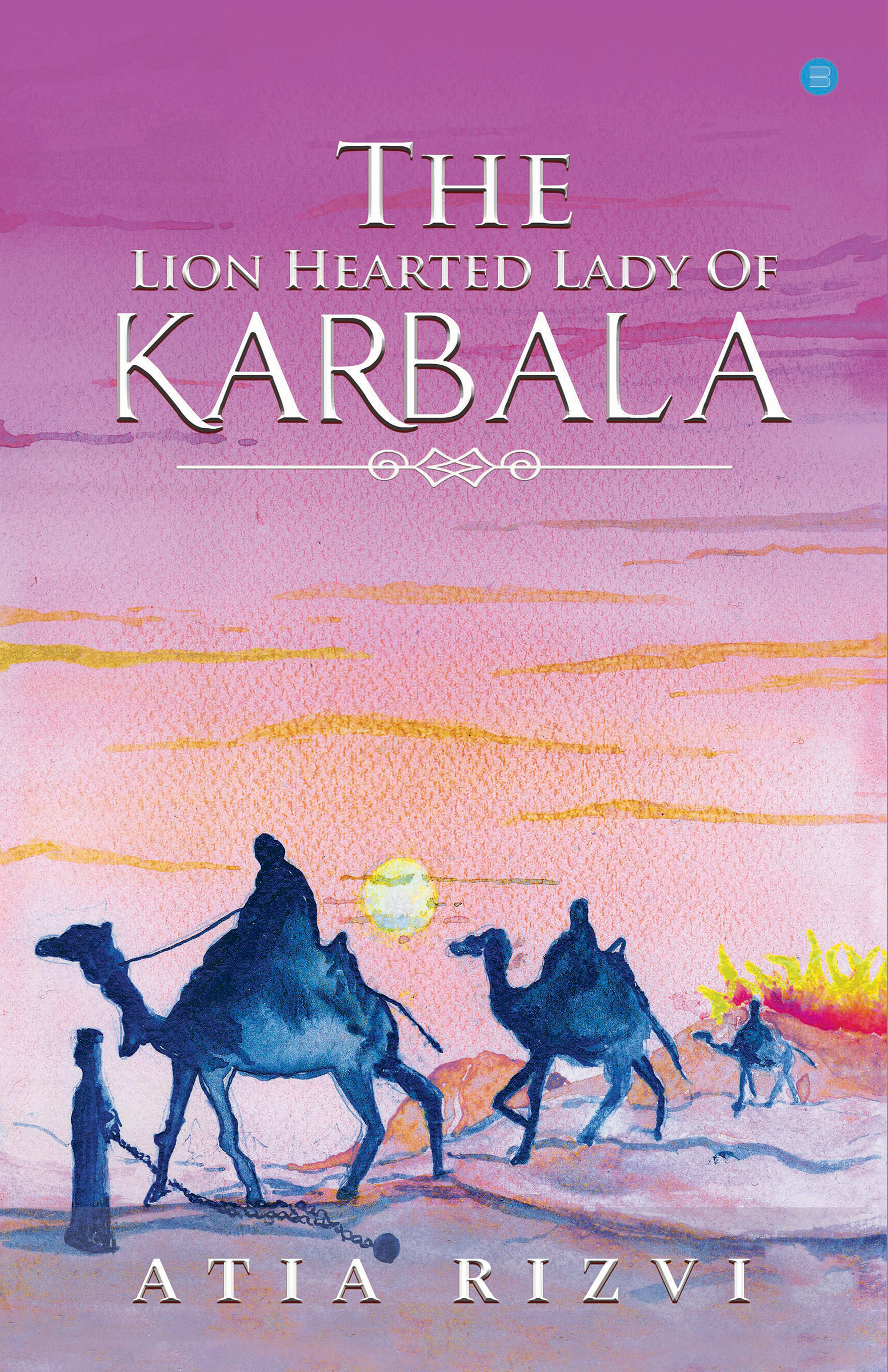 Zainab, the lion hearted Lady of Karbala was the daughter of Fatima and Ali. She was the Grand daughter of Prophet Mohammad (PBUH) and Hasan and Hussain’s sister. She played a seminal role in safeguarding Islam and in keeping the memory of the martyrdom of the Prophet’s beloved Grandson Hussain at Karbala fresh in the minds of generations to come.

She stood tall and unafraid against the Caliph Yazid who was the epitome of temporal tyranny, despotism and debauchery. The eloquent power of her sermons brought him to his knees. Hussain’s supreme sacrifice at Karbala would have long been forgotten had it not been for the courageous denouement by Zainab of the oppressive Muslim regime which had sought to efface the holy lineage of Prophet Muhammad and distort Islam at will. Zainab is an inspiration for all women and a grand example of feminism displayed way back in 721 AD.

Standing defenceless, having lost all male relatives in the unholy war waged against the House of Mohammad, she rose amidst the ashes of ruin and fearlessly lashed out at the Caliph. Her eloquence in the imperial court packed with jeering, derisive, mocking crowds was unprecedented and won for Islam a seminal victory. The sublime martyrdoms at Karbala and Zainab’s fearless searing sermons saved Islam for all posterity. This book traces the history of Islam through Zainab’s eyes and explores how she is known as the Lion Hearted Lady of Islam.

Meet the Author
ATIA RIZVI
Mrs. Atia Rizvi, our dearest Grandmother, has lead an eventful life which has been enriched by a beautiful blend of a deeply religious nature and worldly experiences gleaned from living in so many different cosmopolitan cities along with her husband. She was an affectionate wife, remains a nurturing mother and an adoring grandmother. Her love of learning is infectious and constantly encourages us to absorb and learn from each and every source. She is recipient of gold medal in M.A. Geography from Aligarh Muslim University. Her previous book “Sayings of Prophet Mohammed” was very well received and has also been translated in Urdu and Hindi. We hope her present book is a tremendous success.