Biography of a saint for students 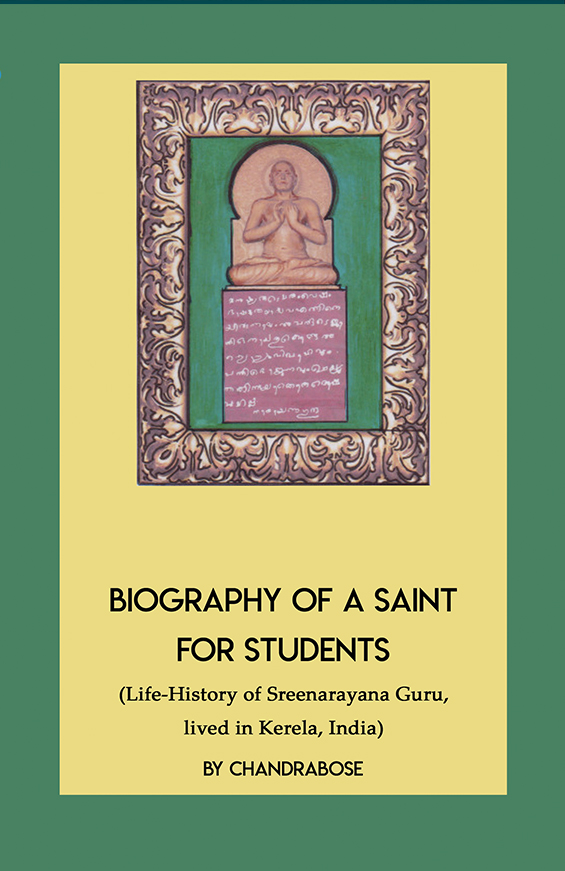 Sree Narayana Guru was a saint who lived in Kerala, India, during the period from 1856 to 1928. He is regarded as the Father of modern Kerala. He is considered as a great sage of recent India at par with Swami Vivekananda, Sree Ramakrishna and Ramana Maharshi. Born in an aristocratic lower caste family, educated under the Gurukulam system of education, he learned the vedic, philosophical – mythological textures. After becoming a teacher, he underwent transcendental meditation and became wanderer, sanctifier of temples, performer of miracles, eradicator of apartheid, and a savior of poor and down-trodden.
He is acclaimed as a great saint, social reformer, revolutionary,multilingual scholar, poet, philosopher, literary critic,
educationalist, translator, economist, management expert, leader and co-coordinator, physician, scientist and many
more attributes. It is impossible to qualify Guru in simple language. He is far beyond and above what can
be described in words.

“Biography of a saint for students” Cancel reply