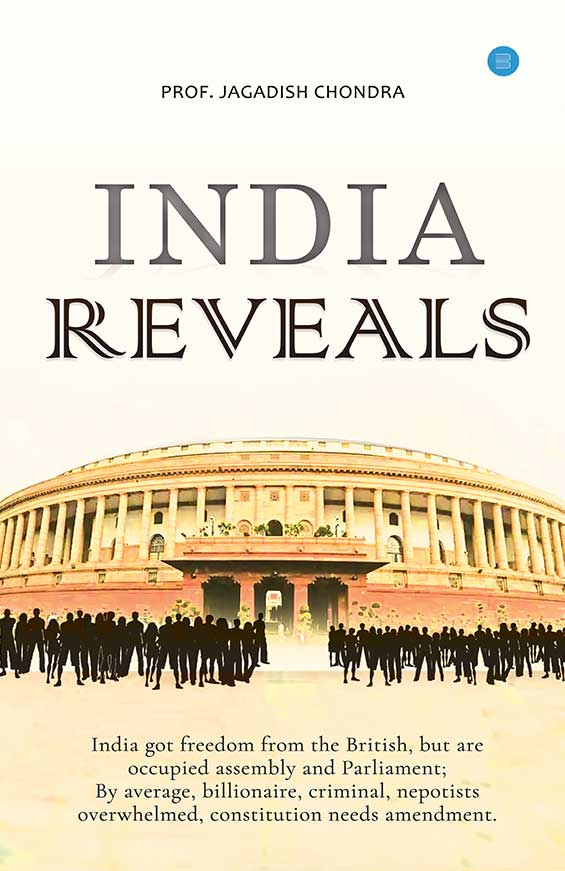 The book is a Magnum opus which deals with metaphysics, condemning brahminical superstition orthodoxy and ostentation, Medieval Islamic cruelty genocide and cruel rule, modern British invasion, exploitation and modernization of India. Moreover, after independence the Indian leaders, bureaucrat, technocrate and corporate swallowed the major means of India. Indian politics is Plutocracy, beyond the access of common mass, who suffer for job and justice confined to cast vote only. Population explosion, appeasement, communalism, and unemployment strangulate nation. Scholars are requested and encouraged to acquire politics and thwart the average leaders to save nation. Such facts have been poetically elaborated. I hope readers will appreciate and enjoy for the improvement of the nation. 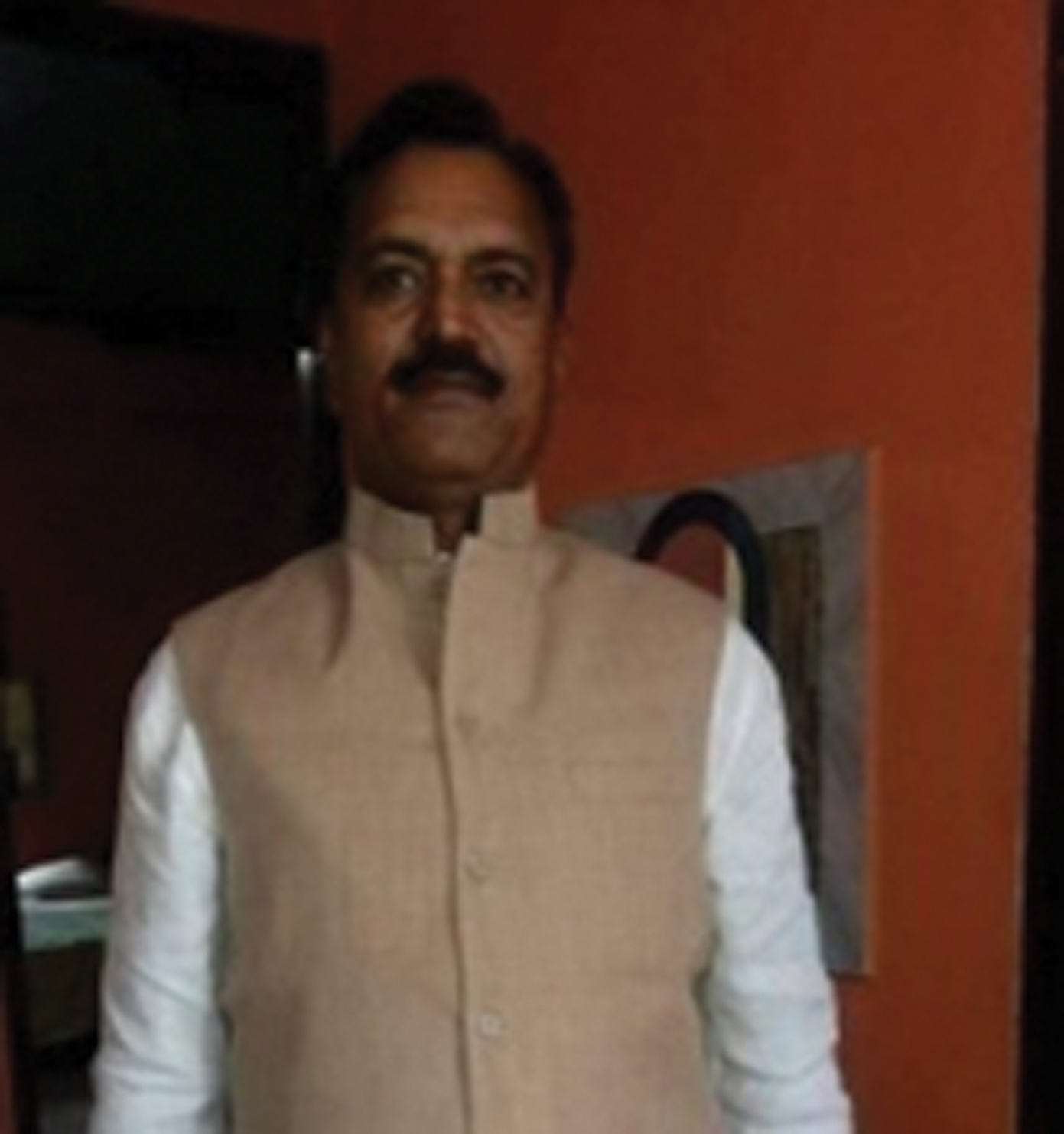 Prof. Jagadish Chondra
Professor, politician, farmer, nationalist and realist, all-in-one is Prof. Jagadish Chandra. Ever since his childhood he has been hard working, fond of reading and criticizing right to be right and wrong to be wrong. He was born on 12th February, 1958, in his native village, Marangi. He completed his Honours from TNB; MA and Ph.D from Bhagalpur University, Bhagalpur. Owing to his parent's pressure, he joined R L College, Madhavnagar, Purnia, as a lecturer, and later he got his transfer to DS College, Katihar. He has delivered his speeches in different seminars organized in home and abroad universities like Malaysia and Harvard University in America. His works include: Nature and Truth, Haquikat, and India Reveals for improvement of India and Indians.