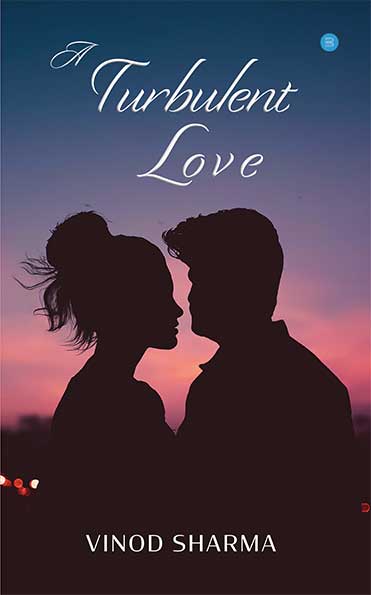 Add to cart
Add to Wishlist
A Turbulent Love 2020 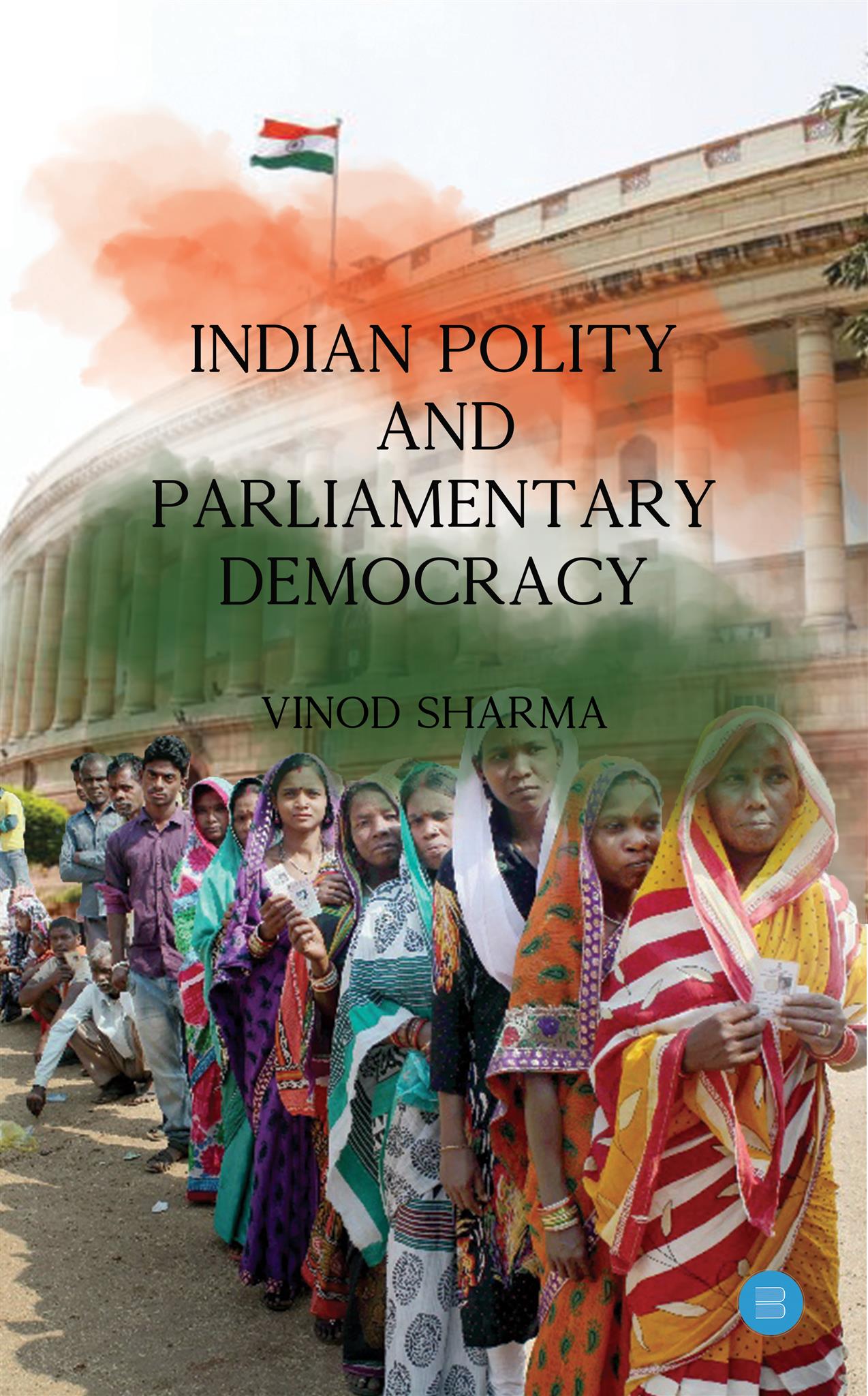 The book, primarily, pertains to evolving and strengthening of democratic practices in India, after centuries of political slavery and subjugation under the British rule. The book contains wholesome information on establishment and structure of the Indian Parliament and various constitutionally-elected bodies, their powers and duties under the Indian Constitution. It narrates the entire political journey of the country—from India’s Independence to the last General Elections in 2014—enlisting all major political developments like evolvement of various political parties, imposition of Emergency, formation of various political fronts and alliances at the Centre, formation and fall of various coalition governments, assassination of two Prime Ministers, era of minority governments and finally emergence of Bharatiya Janata Party as a single largest party with absolute majority to gain power at the Centre. The book—based on in-depth research and analytical study—covers the entire gamut of General Elections in India from 1951-52 to 2014. The book also dwells at length on the policies and programmes pursued by different Prime Ministers during their tenure.