Add to Wishlist
Books of ON TERON 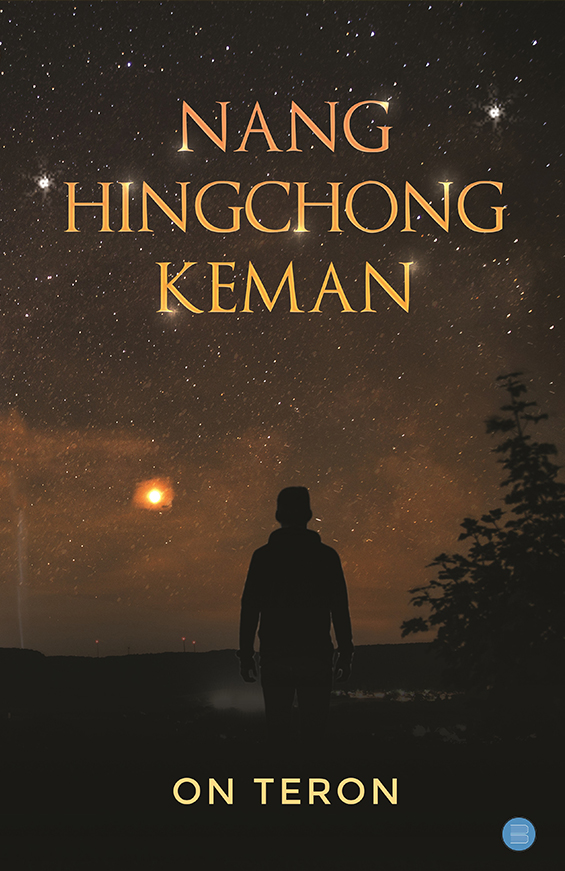 “Nang Hingchong Keman, an anthology of self-composed Karbi poems by a very promising young Karbi poet On Teron. The book was officially released on 11th February 2019 at Diphu. Containing a total of 87 poems, Nang Hingchong Keman is On’s first individual collection of poems. The book is among the first anthology of poems in Karbi language to have been published by a publisher outside the state of Assam. The book also contains the valuable words of Padmashree Rongbong Terang, the most prominent literary figure among the Karbis, Shri Sar-et Hanse, winner of the Kabya Kamal Award and also Shri Khorsing Ingti, a leading poet of the present day Karbi literary world.
The poems contained here deals with various subjects and themes revolving around the issues faced by the present day world. However, the poet had given more space to his personal relationship and ideas about the world around him.
Although the traditional for of Karbi poetry follows some definite and strict rules of rhyming, On’s poem here are a totally break from rules. Inspired by the evolving age of poetry around the globe, On had chosen to adhere to the post-modern form of poetry or the poetry technique of the contemporary age.”

Meet the Author
ON TERON