Protean Dimensions of the Character 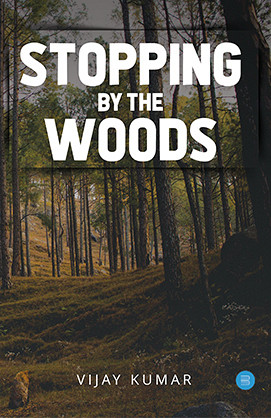 Add to cart
Add to Wishlist
Stopping by the Woods 2019 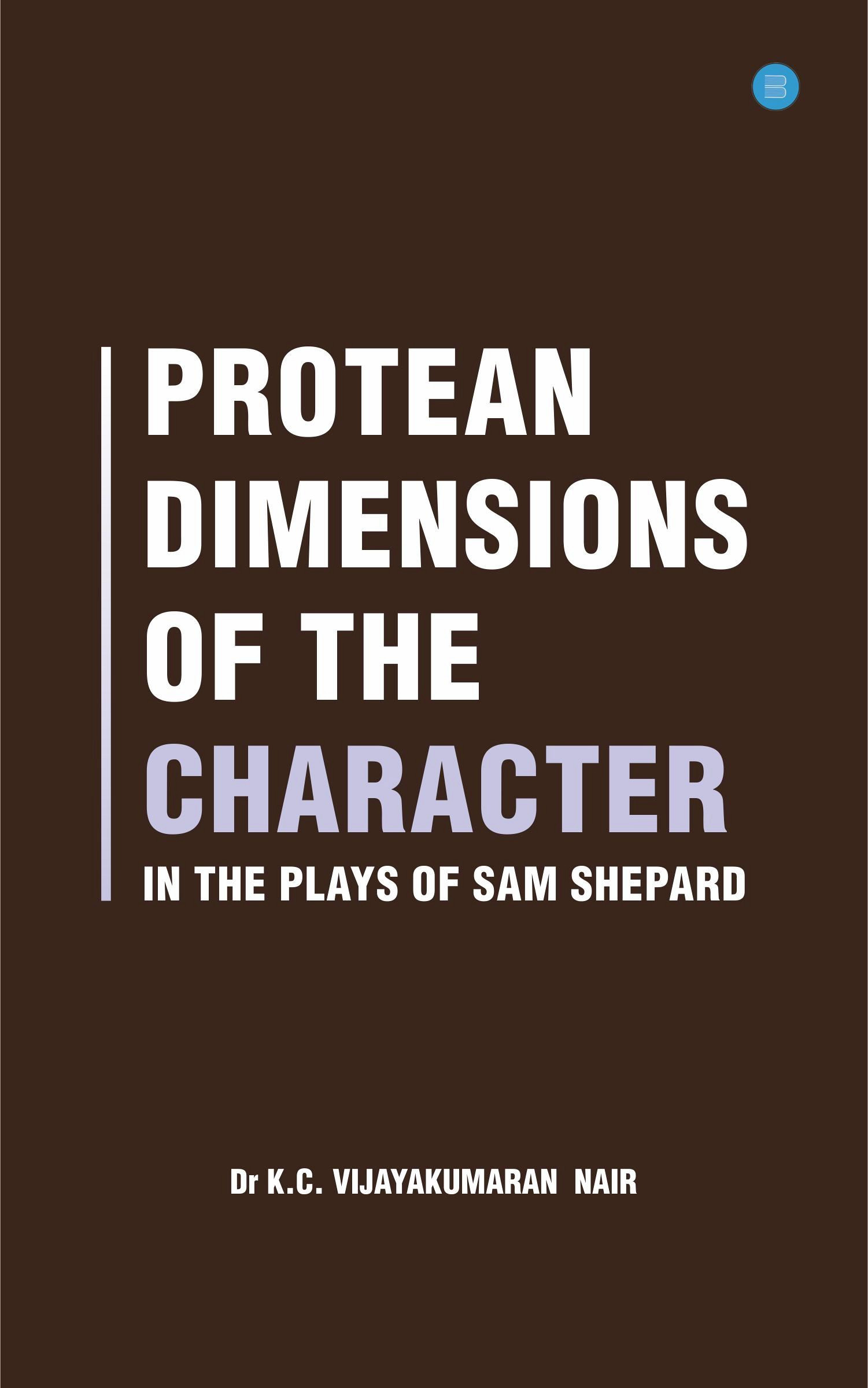 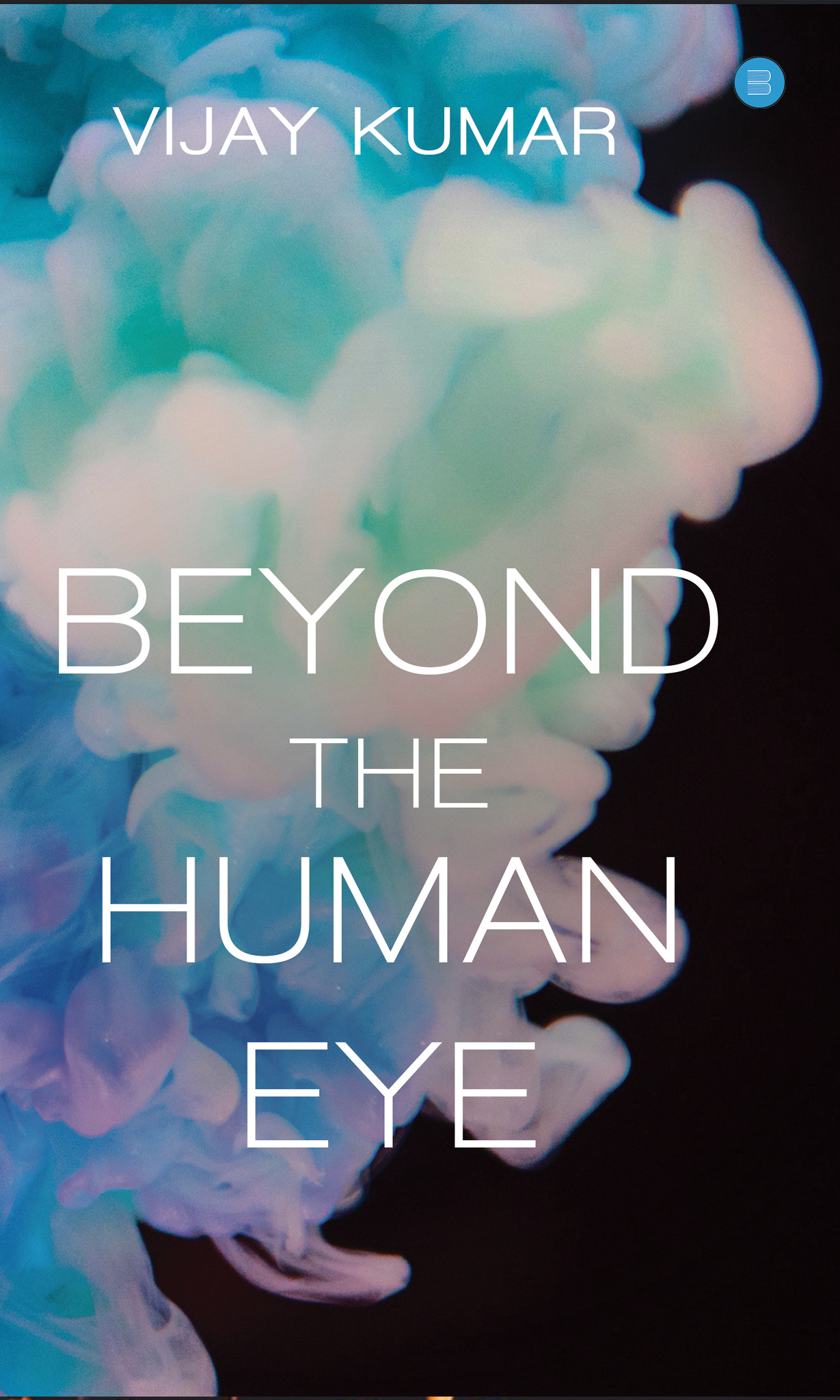 Add to cart
Add to Wishlist
Beyond the Human Eye 2018 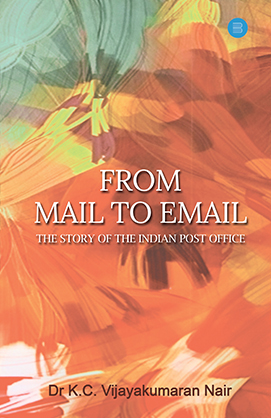 Add to cart
Add to Wishlist
FROM MAIL TO EMAIL : The Story of the Indian Post Office 2018
About This Book

Dr K.C. Vijayakumaran Nair is a retired Civil Servant. He has postgraduate degrees in English Language and Literature, Sociology, and History, and a Ph.D. degree in English (American Literature).

This book makes an attempt to study the protean dimensions of the character in the plays of Sam Shepard, one of the great American dramatists of the latter half of the twentieth century. His plays, numbering around forty, are populated by a variety of characters like cowboys and criminals, rock-stars and revolutionaries, artists and visionaries, ghost girls and witch doctors, dreamers and fantasists, and heroes and heroines, drawn equally from myth, legend, and history.
Shepard’s characters differ from the characters of well-made plays. In keeping with the concept of the post-modernist theatre, dramatists like Shepard presented characters that crossed the threshold of the anticipated character.

This book goes beyond the existing gamut of Shepard studies, and explores an area that has received scant attention. – the changeable disposition of the character in the plays of Shepard.