Jammu & Kashmir – The truth of the matter 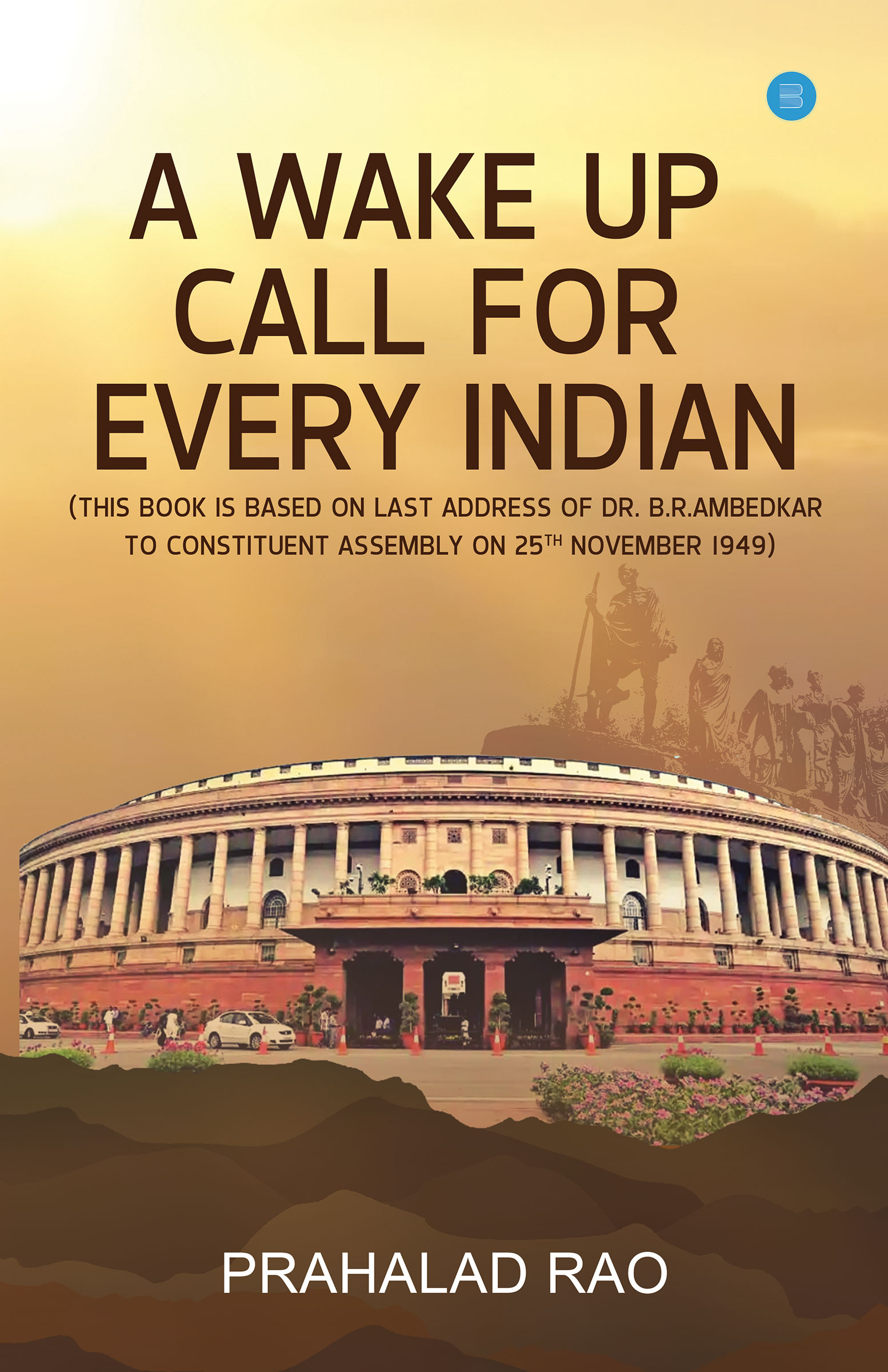 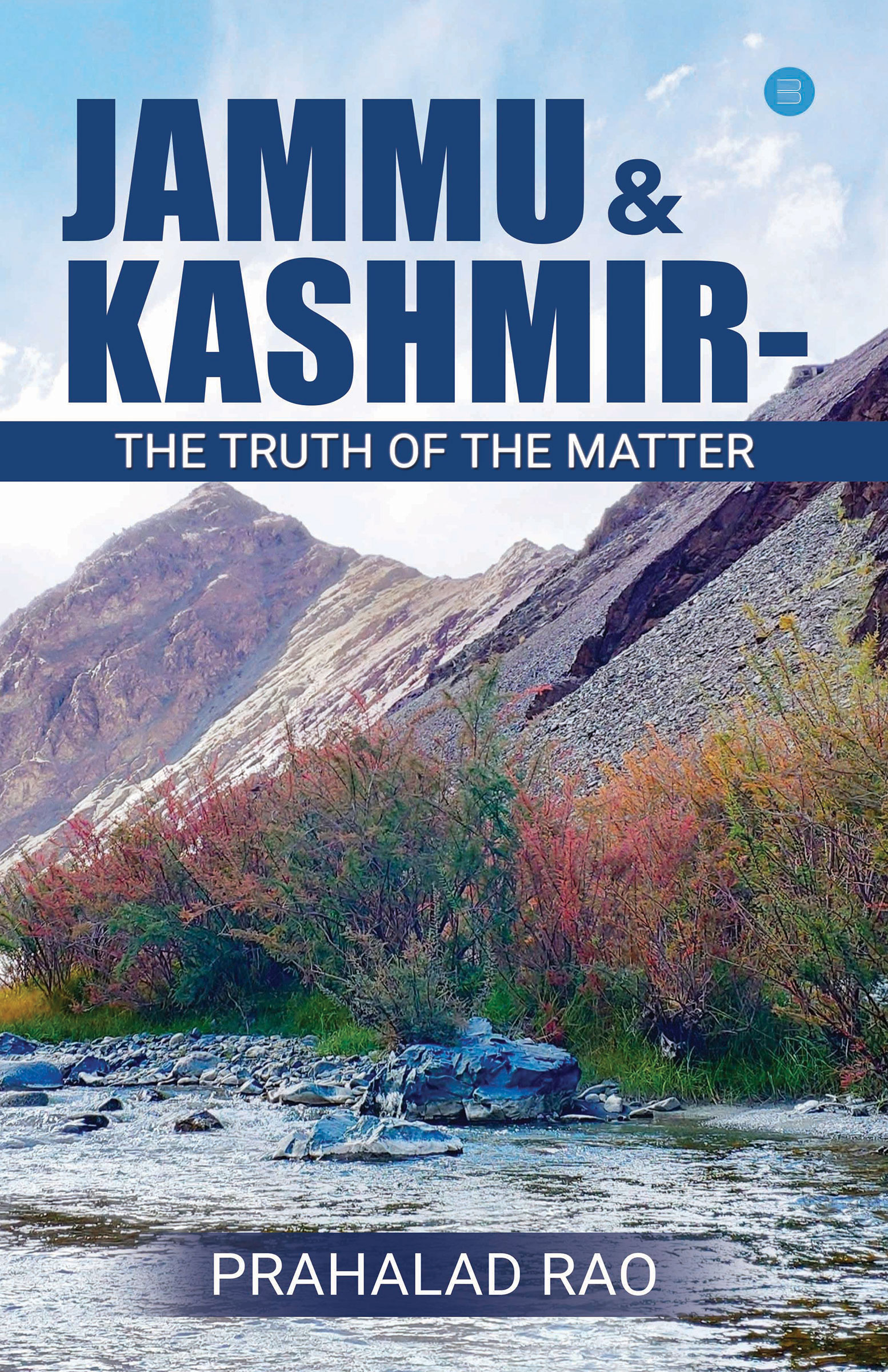 The abrogation of Article 370 and Article 35A in the Constitution of India opened a floodgate of debates within both Houses of Parliament, and in the country in general. Opposition political parties opposed the abrogation, while within those parties, a number of members supported it. Sadly, these parties started these debates outside the Parliament, but did not speak about it in Parliament, though getting due opportunities in both Houses. This attitude touched the very heart of the political and parliamentary morality. Hence the need for writing this book. The intent of the book is to put plain facts on paper in chronological order, beginning with the current chaos created by a section of politicians and the people, their impacts on the interests of the nation, electronic and print media news and views on what was going on, and the consequent abrogation of the Articles. J&K is the only state that bears a history of 5000 years; few people know about the ancient and historical facts about the state, including the politicians. Tracing these ancient and historical events, the book touches upon the developments that dawned on the 15th of August, 1947 and continued for almost ten years. The author has presented the end results of these developments – all facts and no fiction. The author has also brought out the rich natural resources that Nature has bestowed upon the state with scope for their optimum use for the benefit of the people. A few learned writers and scholars have written research papers on how to economically build the state and make it liveable and enjoyable for the people. Their findings are included in the book, which, the author believes, would serve as a guiding light for the government and the authorities in their future policies and programs aimed at speedy economic development of the state.